Suspect arrested on murder charge in Dallas' first homicide of 2020

The victim "became angry and verbally confronted" the suspect and punched him in the face, according to an arrest warrant. 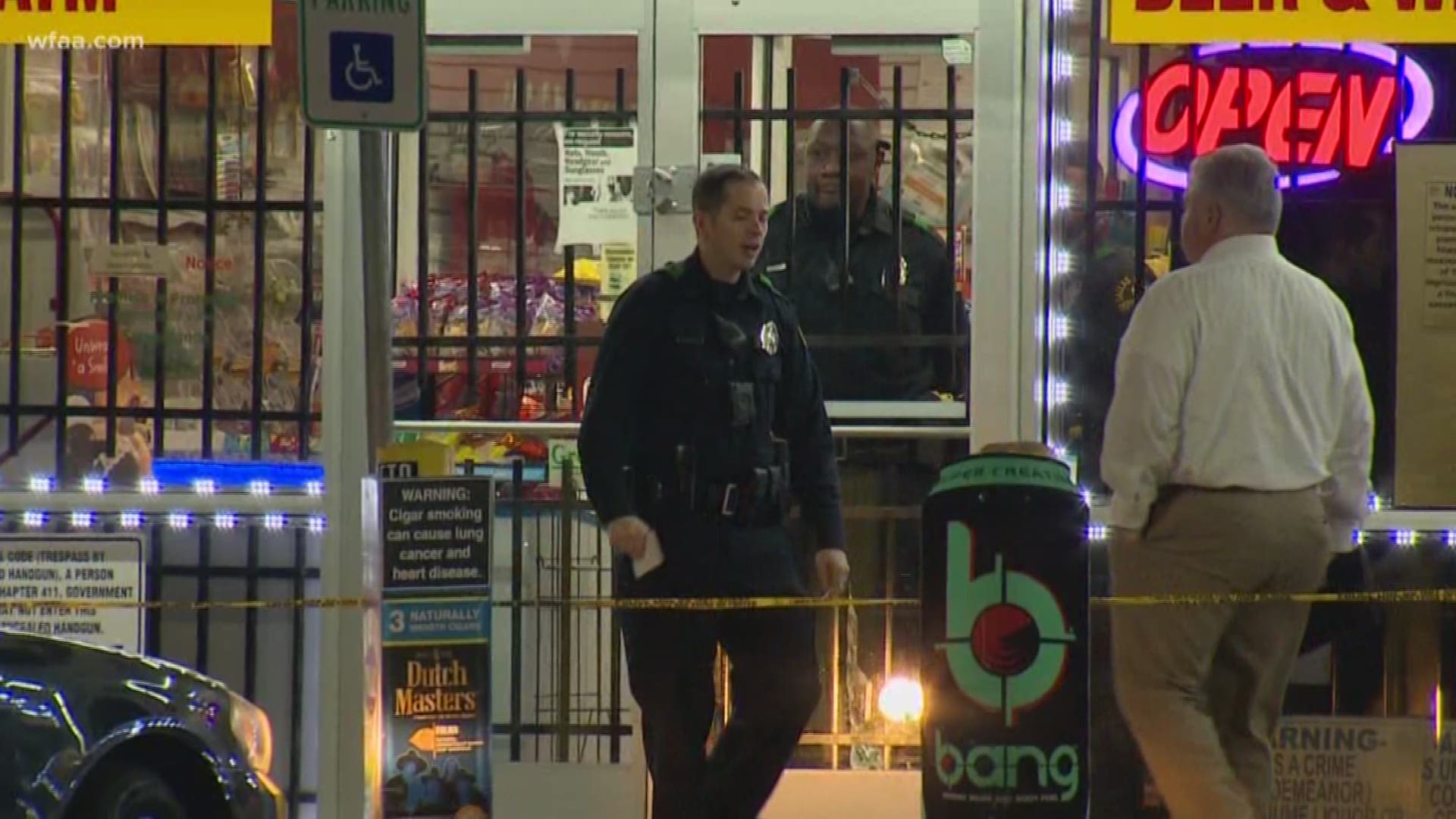 Updated on 1/5/2020 to include the suspect's mugshot and bail amount.

Dallas police have arrested a 59-year-old man in connection with the city's first homicide of the year.

Stanley Jemison told a detective that he shot 35-year-old Kerwin Clemons one time in the chest just before 6:30 p.m. on Jan. 1 in the OK Food Mart 6's parking lot in east Oak Cliff, according to an arrest warrant from Dallas police.

The incident began when the two men bumped shoulders at the entrance of the convenience store, the warrant says. Jemison was walking in as Clemons was leaving, and Clemons "became angry and verbally confronted" Jemison before walking out.

Jemison then bought cigars and left the store. Clemons was standing outside and started following Jemison before punching him in the face, according to the warrant.

Jemison responded by allegedly shooting Clemons one time in the chest with the Cobra 38 Special Derringer handgun he was carrying, according to the affidavit. Jemison then left the scene.

Clemons was taken to a local hospital, where he died from the gunshot wound.

Police were able to identify Jemison based on witness statements and video surveillance, the warrant states.

Jemison was booked into Lew Sterrett Jail shortly after midnight on Thursday. His bail was set at $150,000.

Clemons' death was the first homicide of 2020 in Dallas.

That tally does not include all homicides in Dallas. The Dallas Police Department has also recorded at least 10 justifiable homicides, which are sent to a grand jury.

Crime statistics obtained by WFAA from Jan. 1 through Dec. 30 of 2019 also show other violent crime categories went up dramatically in the past year.

Some officials have said they fear 2020 could be worse.