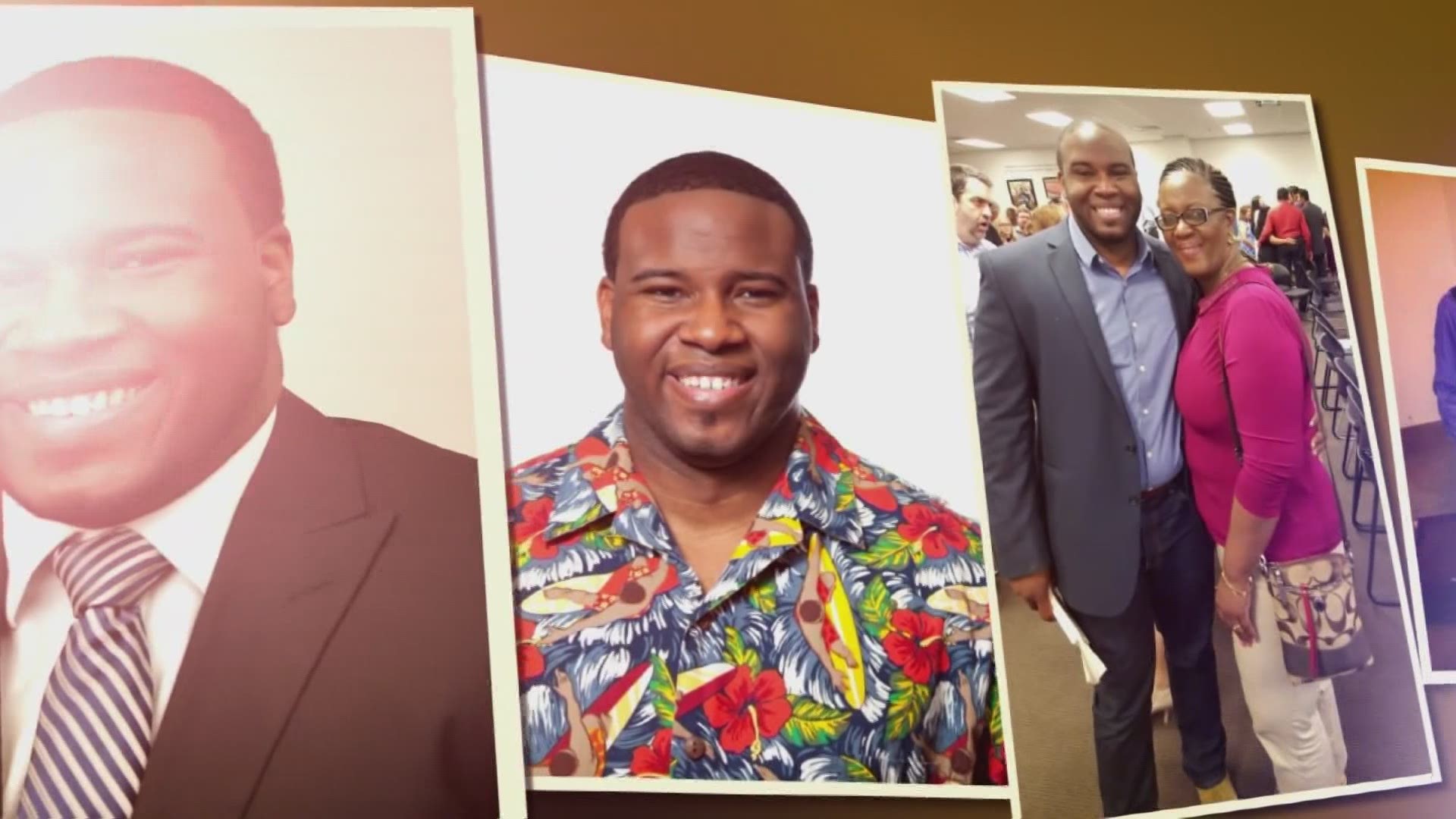 AUSTIN, Texas — It was a busy day at the Texas Capitol as the House Homeland Security and Public Safety Committee discussed House Bill 929 on Wednesday.

“We all want to ensure that individuals are safe at home,” said Rep. Carl Sherman, Sr., as he introduced HB 929 to the committee.

The bill, which Sherman is calling Bo’s Law, has bi-partisan support. It is named after Botham Shem Jean, a 26-year-old Black man who was shot and killed inside his own home by former Dallas police officer Amber Guyger in September 2018.

Bo’s Law would clarify the state’s castle doctrine and eliminate loopholes used for some defenses. It would also make it an offense for police to turn off body cameras during investigations, among other moves for transparency, according to Sherman.

HB 929 has support from some pastors, police and a variety of residents. However, some law enforcement associations are among those with concerns.

Some critics told the committee they believe the definition of “investigation” is too broad. They have questions about how long body cameras should be activated under the bill, access to video by open records, funding, storage, and witness privacy rights among other things.

Supporters and critics of HB 929 said they are willing to continue working with Rep. Sherman and the other authors.

Their work will continue as lawmakers push to get Bo’s Law out of committee on to the House floor.