"People are really concerned about this one." 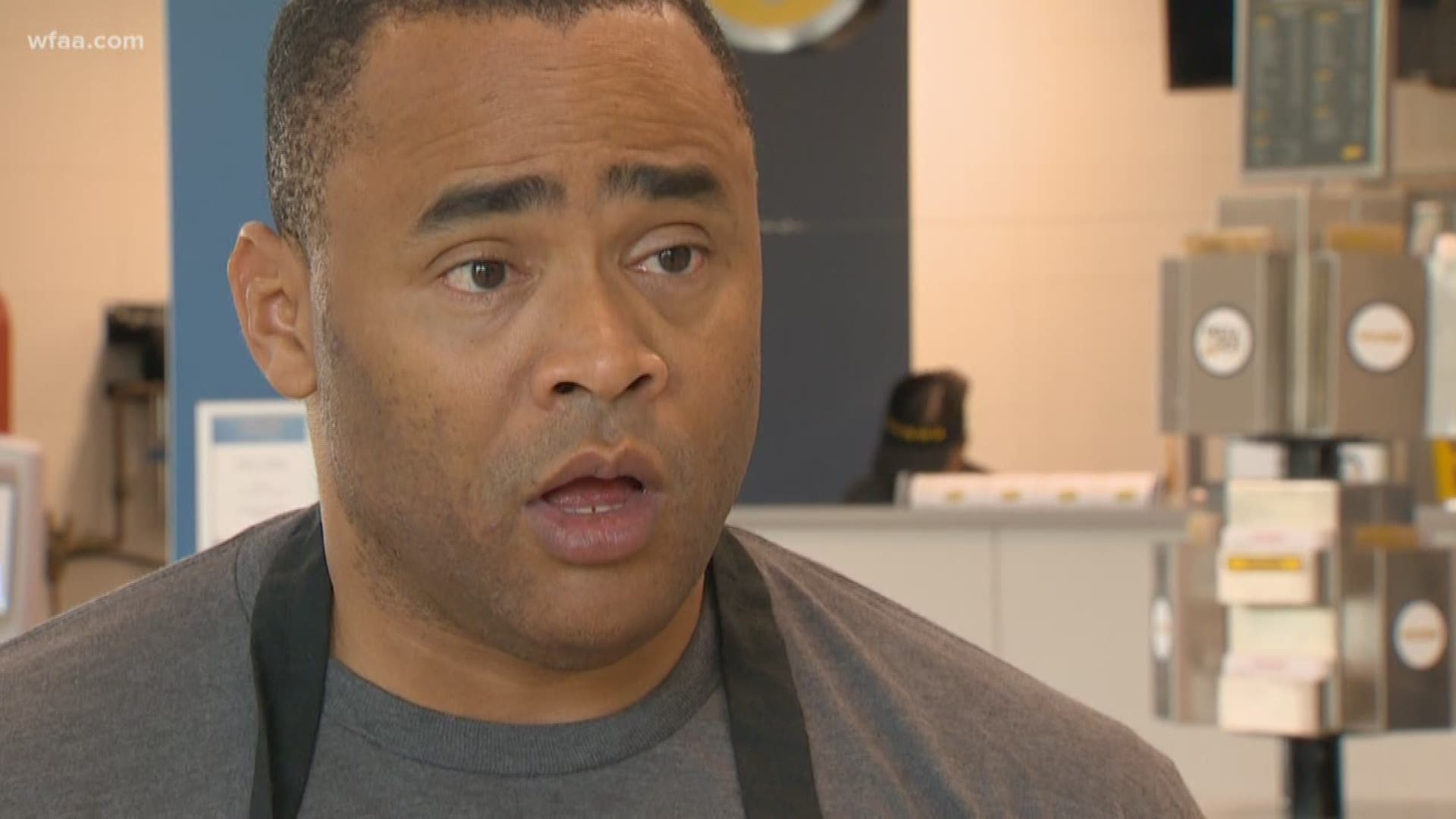 DALLAS — Congress is on a two-week break which means several members are back home in Texas for the first time since a formal impeachment inquiry was opened.

“People are really concerned about this one,” said Congressman Marc Veasey, D-Fort Worth.

Veasey said he’s hearing praise for the change of heart he had last week. He, and all the other democrats representing Texas in Congress, are now openly supporting the impeachment inquiry.

“This is pretty black and white,” he said. “In my opinion, there appears to be a smoking gun. Obviously, we need to have an investigation and gather facts so people can make up their own minds. But just on the surface, it appears to be a very credible complaint that the whistleblower filed saying our president colluded with a foreign entity to undermine our democracy.”

Pundits say supporting impeachment could be a risky position to take in Republican-leaning Texas, but Veasey said he didn’t care about that.

“I’m not making my mind up based on whether I’m going to be re-elected to Congress,” he said.

Texas Republicans continue to call impeachment a deeply partisan effort fueled by the Democrats’ determination to get rid of the president.

During a weekend appearance at TribFest, an annual event sponsored by our partners at the Texas Tribune that draws big political names to Austin, Cruz did not give President Donald Trump a pass.

There was no illegal quid pro quo, Cruz said, but he acknowledged he was bothered that Trump talked to a foreign entity about investigating Joe Biden

“I will readily acknowledge the Biden part is more troubling,” he said.

“I’ve got to tell you, Donald Trump says things frequently that I wish he wouldn’t say. The fact he shouldn’t have gone there is a long way from saying therefore he should be impeached and forcibly removed from office after the American people have voted in a presidential election. That is a big threshold.”