Aggravated assaults, unrelated to family violence, have risen by 35% so far this year compared to year-to-date data of 2019.

After a 35% increase in aggravated assaults across the city of Dallas, the police department is aiming to reduce crime through a data-driven summer initiative plan.

Aggravated assaults, unrelated to family violence, have risen by 35% so far this year compared to year-to-date data of 2019.

One of the department's focuses for the summer crime initiative is to look at data on where and when most aggravated assaults are occurring in a division and increasing patrol and officers in that area through the department's different operation plans.

There has been an overall 5% reduction in homicides across all divisions since January, Hall said. Overall crime is down by -1.21% as of May 1.

The department noted that other large and smaller cities have also experienced an increase in aggravated assaults: Chicago is up 6.7%, Houston is up 19.3% and New York is up 2.3%.

The department's summer crime initiative, which began on April 27 and concludes at the end of August, includes a data-driven enforcement approach, meaning citywide data indicates multi-family locations and times and days of the week for aggravated assaults. Many of the offenses occur between 8 p.m. and 3 a.m., the department said.

The department will use the data to target the locations for three operations: Operation Repeat, Operation Beat/Street and Operation Over/Under.

Patrol divisions will identify those strategic locations, such as apartment complexes, within their division that have experienced the highest number of aggravated assaults each week.

So far this year, Operation Over/Under, which was conducted in the Southeast Division, led to 24 felony arrests, 21 traffic stops and 51 pedestrian stops.

The department will also increase felony warrant apprehension operations and increase roundups to two per month during the summer crime initiative. The goal is to apprehend 25% of the top 60 most violent wanted persons pursued.

Youth engagement is another summer initiative, which Hall said is challenging during the coronavirus pandemic since many facilities are closed. The department also knows that every child doesn’t have the same access to technology if they were to move those meetings online, Hall said.

For youth engagement, the department has Explorers, Jr. Explorers, and the Police Activities League staff, along with partnerships with Big Thought, the Parks and Recreation Department and other nonprofits. 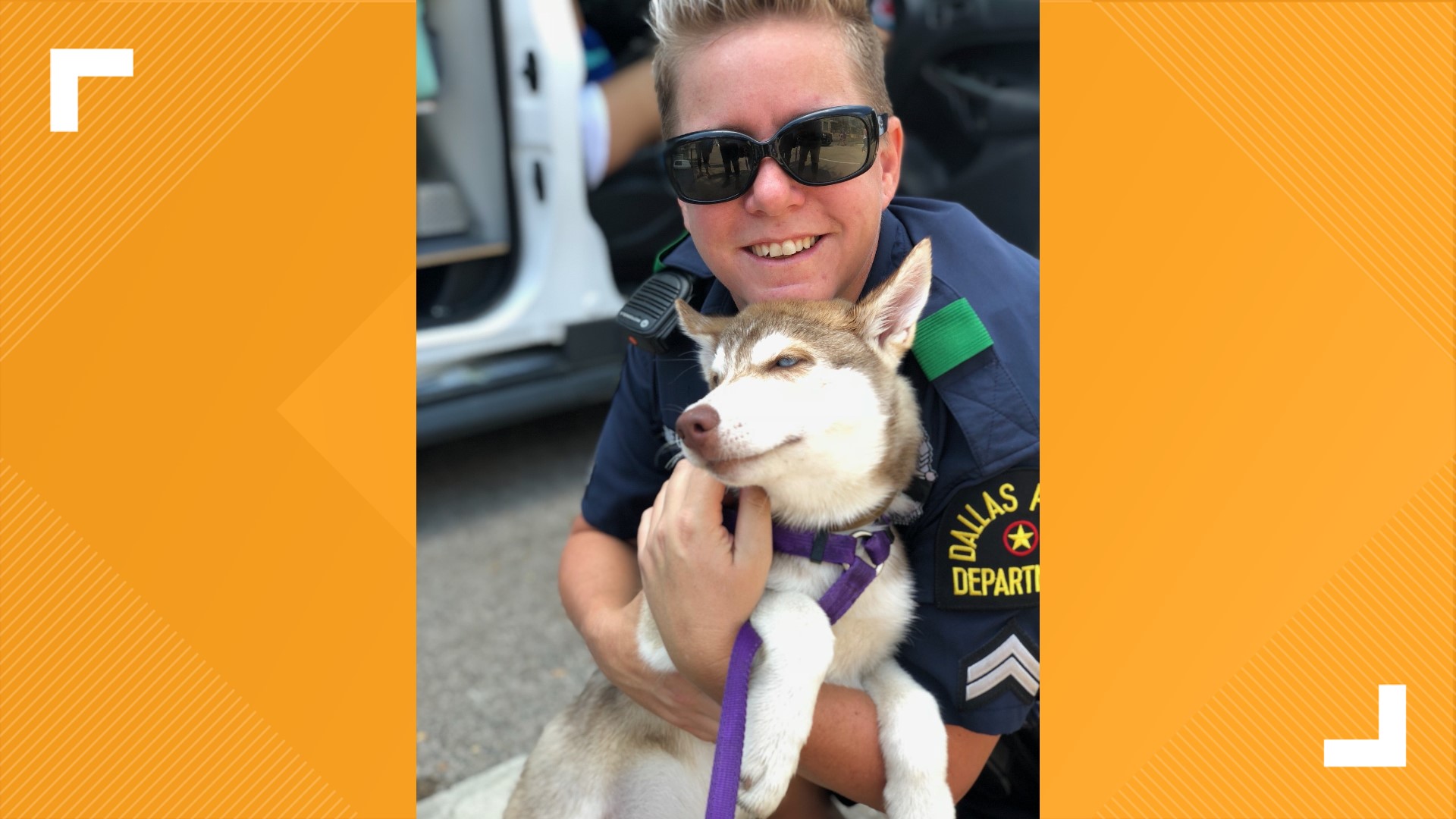