"Everything happened so recently and it's so fresh that we're all emotional." 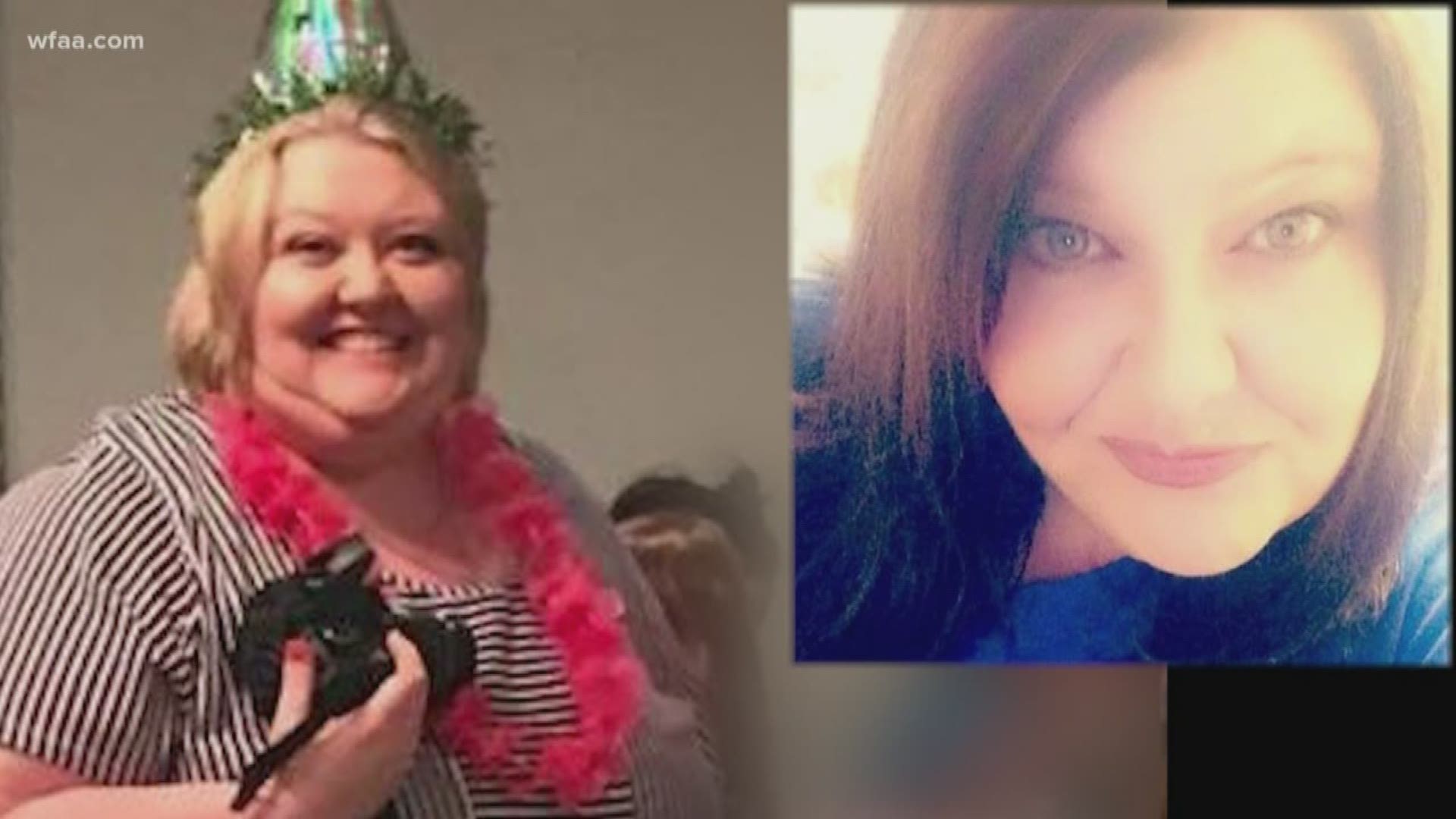 The town of Sulphur Springs is hoping to ease the burden on two families recently hit by tragedy.

Sandy Reed and Keesha Gibbs were sisters, both with children in the Sulphur Springs school district. On Friday night while returning home from a football game, their vehicle was hit head-on by a Chevy pick-up that veered into their lane, according to the Texas Department of Public Safety.

"Everything happened so recently and it's so fresh that we're all emotional," said Victoria Smith, a family friend.

Reed and Gibbs died in the crash. Both of their children, who were also in the car, are in the hospital with injuries. It did not take long for Sulphur Springs, a town of 15,000 people, to jump into action.

"It's not going to take an ounce of pain away but it's going to show them who we are," said Vicki Miller.

Friends of the family tell WFAA that both sisters were heavily involved in school activities and both were known for their heart. Reed lost her son to cancer several years ago and had been on a mission ever since it happened. In fact, Reed was supposed to be the keynote speaker at an event this Friday to raise awareness to cure childhood cancer.

"She's really the face of what takes place here when there's a need," Smith said.

"I can't even describe how giving this community is," said family friend Vickie Pickel.

Sulphur Springs ISD Superintendent Michael Lamb told WFAA that counselors were on campus Monday to help with students who are grieving.

"We're just overwhelmed and in awe of what people do for people," Lamb said.

DPS tells WFAA that the investigation into the crash is ongoing and what caused the vehicle to veer into oncoming traffic is still undetermined.