Plano has some of the best parks in the nation, study says

Of the six North Texas cities ranked in The Trust for Public Land's new report for parks, only Plano and Dallas ranked among the top half. 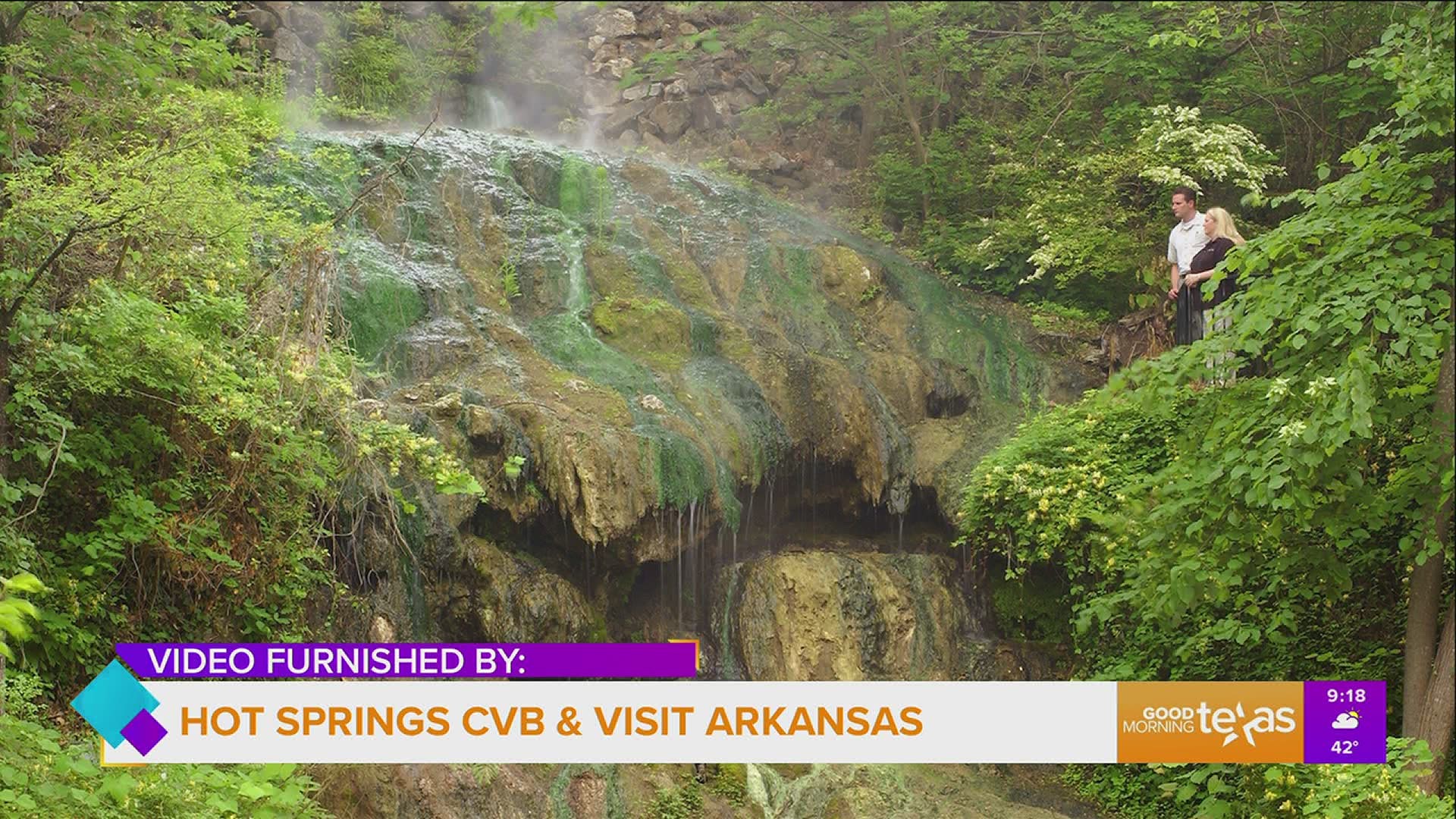 DALLAS — With a median park size of more than double the national average, Plano has the best parks in the state, according to a new study.

The annual report on the nation's park systems from The Trust for Public Land included 13 Texas cities, with Plano leading the state coming in at No. 15 nationally. Austin was the next highest city in Texas ranked taking the 45th spot. Five other North Texas cities fell in the top 100. To see the other Texas cities included, click here.

The study gave a score to the parks in the nation's 100 most populated cities then ranked them. Five factors were considered in scoring: park quality, park access, park acreage, park investment and park amenities.

RELATED: 18 things to do this weekend across Dallas-Fort Worth

The report found that the nation’s capital took the No. 1 spot followed by the Twin Cities in Minnesota.