The quirky history of the State Fair of Texas

From Big Tex's Christmas roots to vanilla ice cream molded like possums, the State Fair of Texas has some history to it you might not realize. 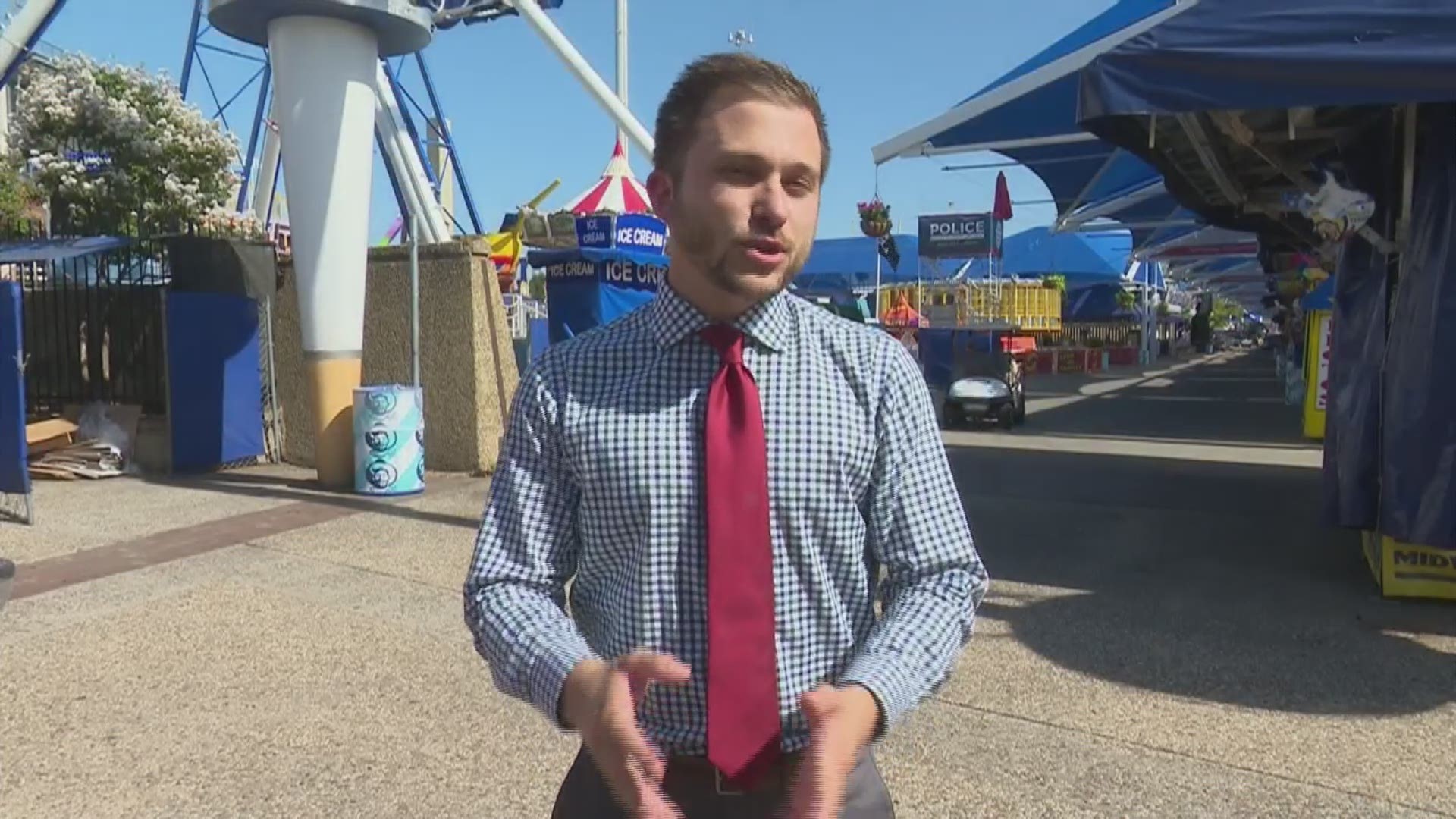 DALLAS — Before he was yelling out 'Howdy Partner' -- Big Tex was known as Jolly Old Saint Nicholas. The State Fair of Texas has a lot of history behind it, some of which you may not have known about.

The State Fair of Texas is the largest in the country. People travel from across the world to be a part of this unique experience. The first one happened in 1886 at the same spot, Fair Park, as it does currently.

Since that time, the only periods of time fair hasn't happened were during parts of World War I. That is because the area was used as a temporary army encampment. The fair then later closed during World War II.

Many people see Big Tex as an iconic part of the fair, but did you know he hasn't always been so Texan?

RELATED: Big Tex gets to show off his new pair of boots this year at State Fair of Texas

In 1949, the city of Kerens put up a 55-foot Santa Claus to attract holiday shoppers. However, the very next year, people stopped coming, forcing the city to attempt to sell the structure. The fair stepped in and bought it for $750. After turning him into a cowboy, Big Tex has since been in the 1962 film "State Fair" featured on the cover of a 1983 Marvel "X-Men" comic book and recently rebuilt in 2013 after a fire forced the makeover.

The State Fair of Texas does hold the nickname, "Fried Food Capital of Texas." Food has always been a major attraction, even back when things got going. During the first few decades, an attendee could find two-and-a-half foot beets and vanilla ice cream molded in the shape of possums.

Things changed forever in the 1940s when, for the first time, the corny dog made its debut. While a number of vendors claim to have invented and introduced this item, the impact is undeniable, not only for food on a stick but fried food as well.

In 2005, fried food started getting wild when the fair launched the Big Tex Choice Awards for top foods. The main three categories are "savory sweet and most creative."

The Red River Rivalry between the University of Texas and Oklahoma University has always happened while the fair is going on. One of the most popular rides is the 212-foot Ferris wheel, "Texas Star." The Texas State Fair also includes the country's only full auto show held at a fair.