An urban farm at the State Fair of Texas produced nearly 300,000 servings of fresh produce in 2020

The farm's produce was up 25% compared to 2019, according to the State Fair's director of horticulture. The fair donated the food to nine local organizations. 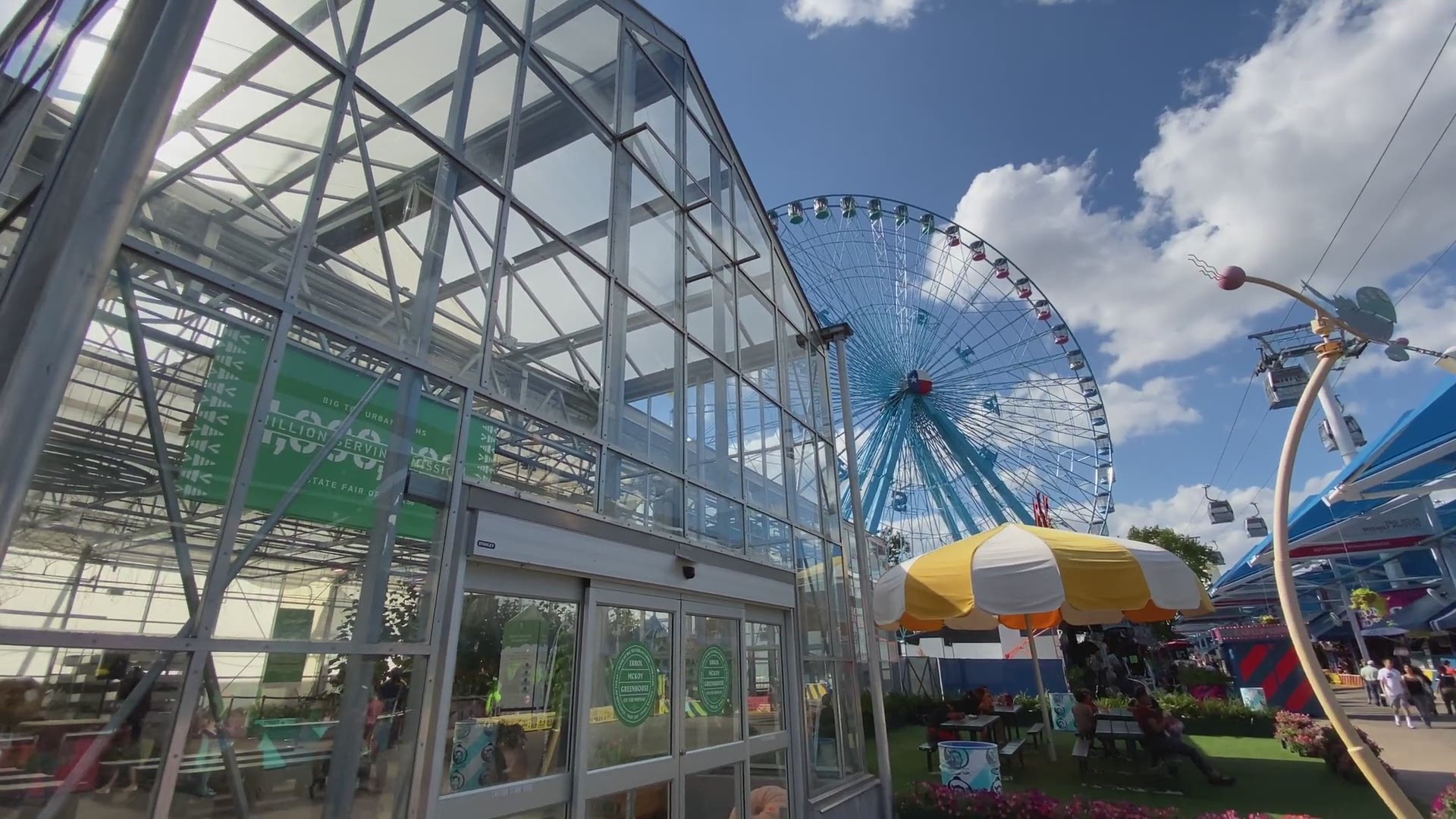 The State Fair's Big Tex Urban Farms harvested and donated more than 26,000 pounds of food, which comes out to about 295,000 servings of fresh produce.

The State Fair donated the food to nine organizations in the Fair Park and South Dallas communities.

Since the Big Tex Urban Farms began in 2016, the State Fair has donated more than 688,000 total servings. The organization says it is now 70% of the way to meeting its million servings mission goal announced in the fall of 2018.

In response to the COVID-19 crisis, the farm's leaders adjusted their harvest and donation procedures to include proper safety protocols, which include workers wearing masks and gloves, socially distancing, contactless donation procedures and shifting tours to be virtual rather than in-person.

The farm's harvested produce was up 25% compared to 2019, according to Drew Demler. He is the State Fair's director of horticulture.

“Early on when the pandemic began and everyone was asked to stay at home, grocery stores and pantries were at a loss, so we knew our contributions were more important than ever," Demler said.

Big Tex Urban Farms began in 2016 as an urban agriculture project made up of hydroponic growing systems and outdoor planting beds.

Hydroponics is a type of horticulture for growing plants by using mineral nutrient solutions without soil.

Operated by State Fair staff, 100% percent of the produce grown at Big Tex Urban Farms is donated to organizations in the local community.

These farms have become a destination for organizations to visit from around the world to learn how to help produce high-yielding fruits and vegetables in urban environments.

This organization's leaders have also been asked to speak at various conferences, including the Oxford Farming Conference in Oxford, England.

“Not only are the Farms providing food for a community located in a food desert, the cooking classes and educational opportunities accompanying the Farms help lay the foundation for creating access for South Dallas residents," Dr. Froswa' Booker-Drew said. She is the vice president of community affairs and strategic alliances for the State Fair of Texas.

A portion of every ticket bought to the State Fair of Texas benefits Big Tex Urban Farms.

People can visit these farms during the 2021 State Fair of Texas, scheduled to be held Sept. 24 through Oct. 17.

For more information about this project, you can visit BigTex.com/BTUF.