Still recovering from his injuries after he was shot, Elcias Hernandez-Ortiz now turns his attention to the prosecution of Robert Aaron Long. 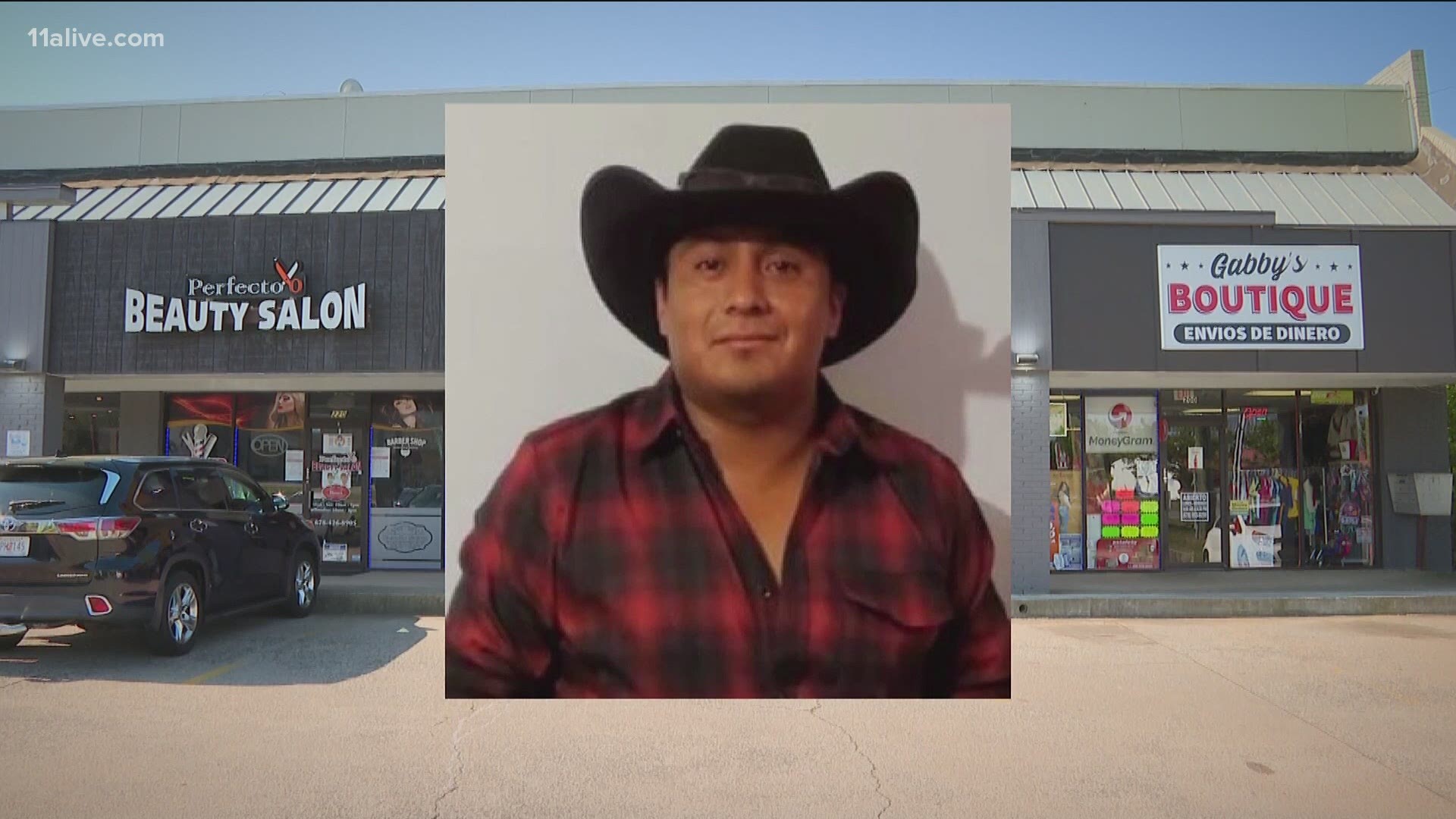 ATLANTA — Still recovering from his injuries after he was shot at Young’s Asian Massage in Cherokee County, Elcias Hernandez-Ortiz now turns his attention to a Grand Jury in Cherokee County indicting accused shooter, Robert Aaron Long, Tuesday on murder charges.

With his attorney, Doug Rohan, translating, Hernandez-Ortiz, said he doesn’t want this case to drag on.

“At the end of the day, I’m not really happy. I’m not really upset either. I’m understanding that there is a process to the law and I’m glad to see that the law is advancing in that process,” Hernandez-Ortiz said.

The same day the Cherokee County indictments were announced, Fulton County’s District Attorney Fani Willis revealed her intentions to seek hate crime charges against Long, along with the death penalty.

“Unfortunately a case has risen in the first few months of my term, that I believe warrants the ultimate penalty and we shall seek it,” Willis said in a press conference Tuesday.

A criminal defense attorney not associated with the case said it may be hard to find 12 jurors in Fulton County who would agree on the death penalty if long was convicted.

Hernandez-Ortiz said it’s not his place to comment on Willis’ decision.

“We’re all human-beings and I’m not going to sit here and say ‘Kill him. Kill him.’ That’s not my role. We’re here to make sure the best decision is made for humanity,” he said.

“Obviously my client’s first choice is that this doesn’t go to a trial and that there is a plea resolution but that’s complicated by the seeking of the death penalty,” Rohan said.

Rohan said right now, he and Hernandez-Ortiz are exploring possible civil suits, but the first priority is Hernandez-Ortiz’s recovery and cooperating with the criminal prosecution of Long.