It is the holiday season, and almost everywhere you turn, you find Santa. But you don't see many Santas of color outside Southwest Center Mall.

It is the holiday season, and almost everywhere you turn, you find Santa. But you don't see many Santas of color outside Southwest Center Mall.
Author: WFAA Staff
Published: 12/19/2015 11:30:26 AM

DALLAS – It is the holiday season, and almost everywhere you turn, there are images of the Jolly Old Elf.

It is no different in Southwest Center Mall. Dressed in the classic red-and-white suit, and complete with snow-colored beard and a friendly face, Santa Claus sits in a big velvet chair under a tall Christmas tree.

It is crunch time for Santa, and children and families are keeping him busy taking photos at the mall.

Santa Claus asked one group of children, "You all want to take a picture with Santa?"

Southwest Center Mall is among a few places in Dallas where families can find a Santa with a bit of diversity.

This image of Santa has been a tradition in the mall and for many families.

"I love it, because I know I'm touching their lives," said Garfield Fisher. "They are touching my life. and I love that."

Fisher is among a small group of African American actors, including Larry Jefferson, who are dedicating their time to suiting up, and serving as Santa this season. They say their work brings joy to many families.

Some families traveled from as far as Flower Mound and Plano just to take photos with a Santa with whom they have a cultural connection.

"Well, you know, it's always been traditionally a Caucasian Santa," said Courtney Gregory, as her son and daughter posed for photos. "It's nice for my kids to see a Santa that looks like them."

Southwest Center Mall is meeting the demand for Santa from a diverse group of community members. Those actors, from a variety of cultural backgrounds, are staffed on a rotating schedule throughout the week.

Fisher says he just wants to make each child and family smile for the holiday season. 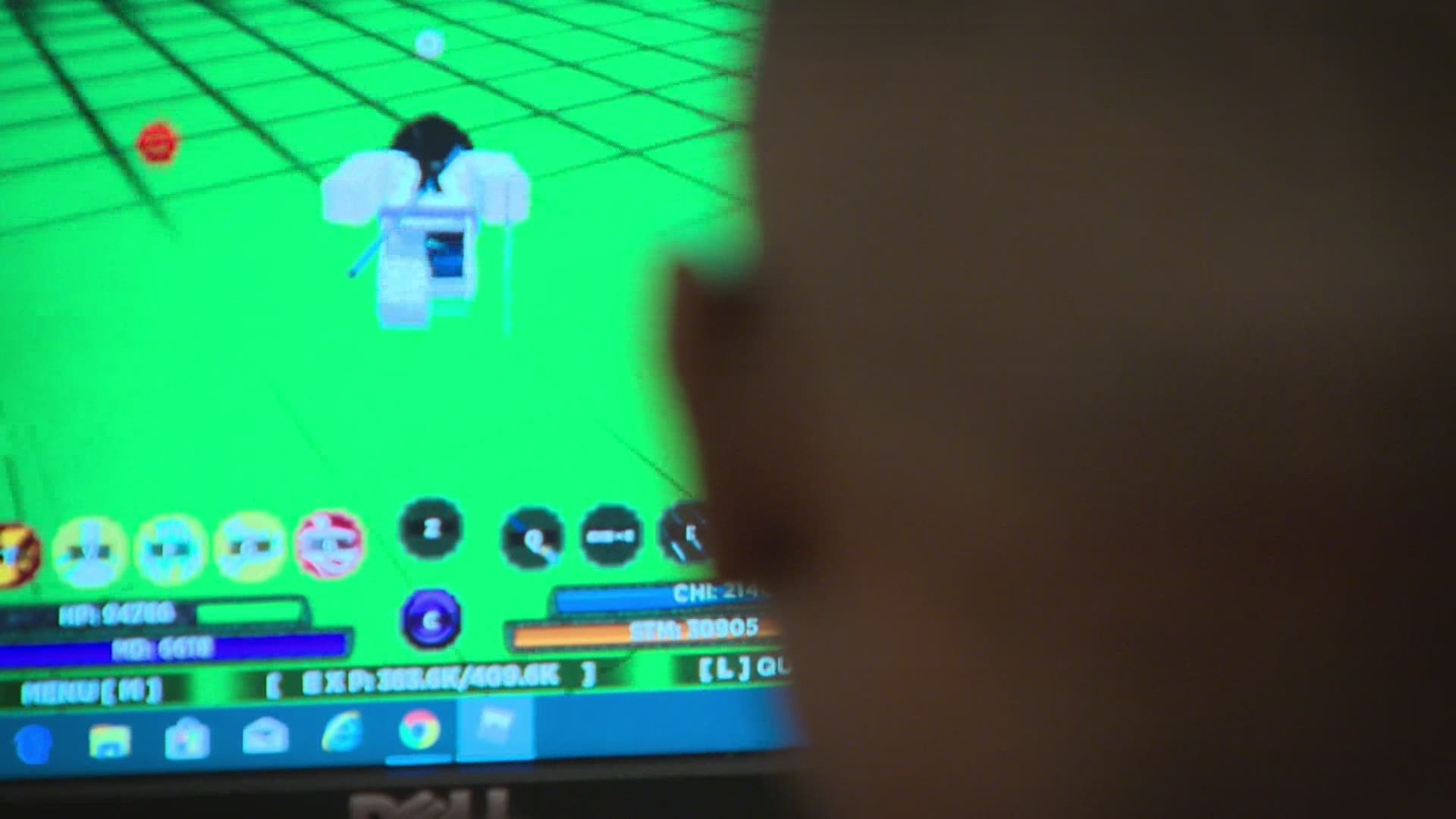