'That's a slap in the face': Southern Dallas remains home to food deserts as H-E-B expands into Plano, Frisco

In 2017, H-E-B purchased land in Oak Cliff. McGee said they were told it would be the site of a Central Market store for the neighborhood. 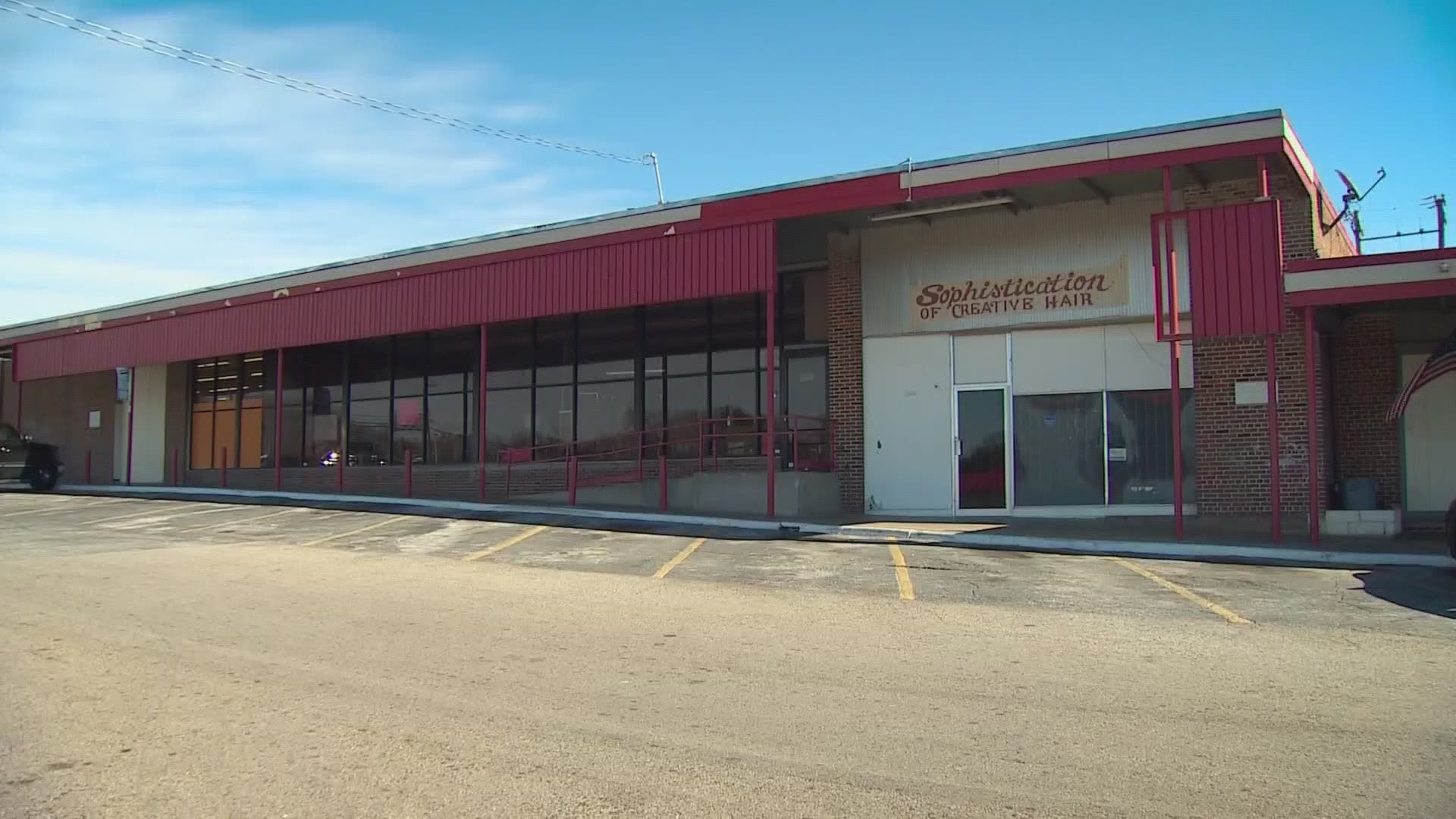 PLANO, Texas — Grocery shoppers around North Texas rejoiced on Friday at the news of two H-E-B stores coming to Frisco and Plano, with plans to open next fall.

"I was excited that the H-E-B is coming to the D-FW Metroplex," McGee said. "I was, in a sense, disappointed because it wasn’t located in Southern Dallas.”

In 2017, H-E-B purchased land in Oak Cliff. McGee said they were told it would be the site of a Central Market store for the neighborhood.

"It's four years now, since 2017," McGee said. "They've owned the land for several years. The hope was that they were going to open a grocery store in our community in Southern Dallas."

McGee said Southern Dallas has a number of food deserts, as defined by the USDA, and that residents without means to get to the nearest grocery story often rely on corner and convenience stores.

"That's not good for their health," McGee said. "That leads to high blood pressure, diabetes and a number of health issues."

On Friday, reaction poured in to the news about the new locations. The City of Plano tweeted a statement from the Mayor welcoming H-E-B and stating it would join the four H-E-B-owned Central Market stores in Plano.

"That's a slap in the face to compare how many y’all have, and we have not one," said McGee.

McGee said his hope is that H-E-B's expansion will eventually include South Dallas, but he will get excited when he sees it.