Richardson police officers tell WFAA they are being forced to write more tickets or face punishment. The city has launched an investigation. 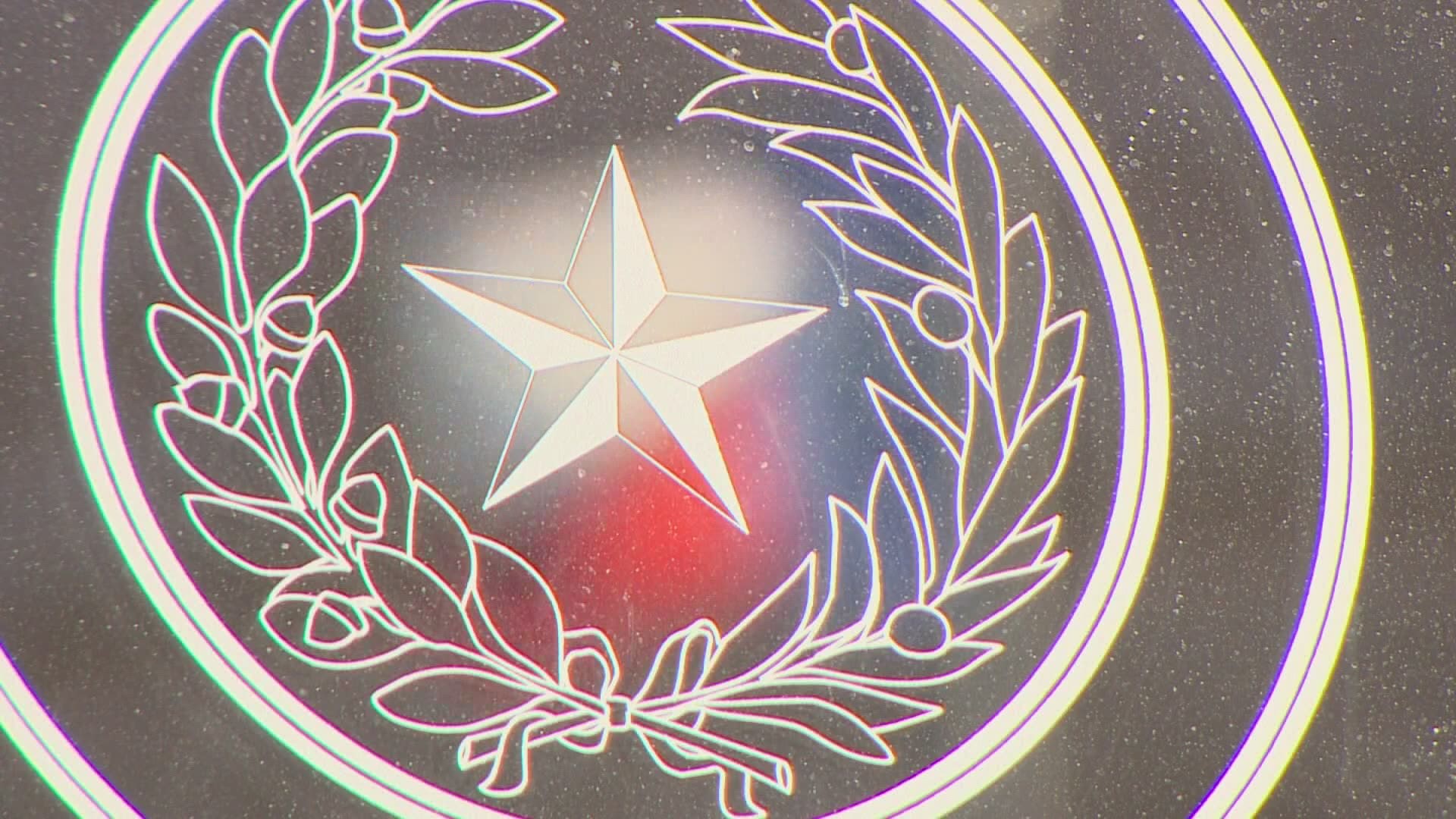 RICHARDSON, Texas — Some Richardson Police officers say they are being forced to write traffic tickets or face punishment.

They are speaking out saying the department is violating state law, which prohibits ticket quotas, and say drivers are paying the price.

The city manager is now asking for a review of the traffic enforcement division.

The officers say they’re being forced into a competition to see who writes the most tickets.

”It’s almost a little bit more dangerous than having a quota because you are constantly competing to be better than everyone else,” said Conklin.

Conklin and several other Richardson officers who spoke with WFAA say they’re being threatened with disciplinary action or low evaluations if they don’t comply.

”I was threatened the last week that if I don’t get my numbers up, then a series of punishments will happen,” said Walker.

The officers say every week the number of tickets they write is posted for everyone on their shift to see and an average is given.

”They’re updated every week and they are laid out so you can see where you stand among everybody else. So, you go, 'Man, this week I need to pick up because look how far below I am than this other person,'” Conklin said.

If an officer falls below that average number of citations, Walker and Conklin said they suffer the consequences.

According to the state law, a law enforcement agency cannot establish or maintain, formally or informally, a plan to evaluate, promote, compensate or discipline a peace officer according to the officer’s issuance of a predetermined or specified number of any type or combination of traffic citations.

“Because you're policing on pre-determined citation numbers and arrests, every situation is different,” Walker said.

WFAA obtained an email from a supervisor to his troops a few months ago stating, “I expect numbers in December should be down, but I recall telling each of you that increasing stops should be your focus.”

Walker said Richardson has operated under this system for years, but says in recent months the officers started getting the disciplinary warnings.

She’s so disturbed by what is happening she went to the Richardson City Council in April to report it.

As a result, the city manager addressed the issue at the following meeting calling it "a serious matter."

”I want to assure you the city council, the public, officer Walker and Richardson Police Department that the concerns raised regarding traffic enforcement practices and alleged violations of the state transportation code are a serious matter. And it compelled my office in coordination with the city attorney and the police chief to initiate a thorough review. This review will involve outside legal council and will be conducted in an orderly and expeditious way. At the conclusion I will make a public statement of that outcome,” said Richardson City Manager Dan Johnson.

Walker said that’s a start, but she also asked the Texas Rangers and the Dallas District Attorney’s office to investigate. She believes citizens are paying the price. She said not only are commanders tracking tickets, but also the number of arrests.

Other departments, including the Dallas Police Department, have gotten in trouble in the past for trying to get around quotas by setting up other systems to track the number of tickets an officer writes and arrests they make.

The Richardson Police Department declined to comment because it's being reviewed by the city manager and attorneys.