Police said callers reported the man approached the parked truck before firing multiple times, hitting a woman inside. She did not survive. 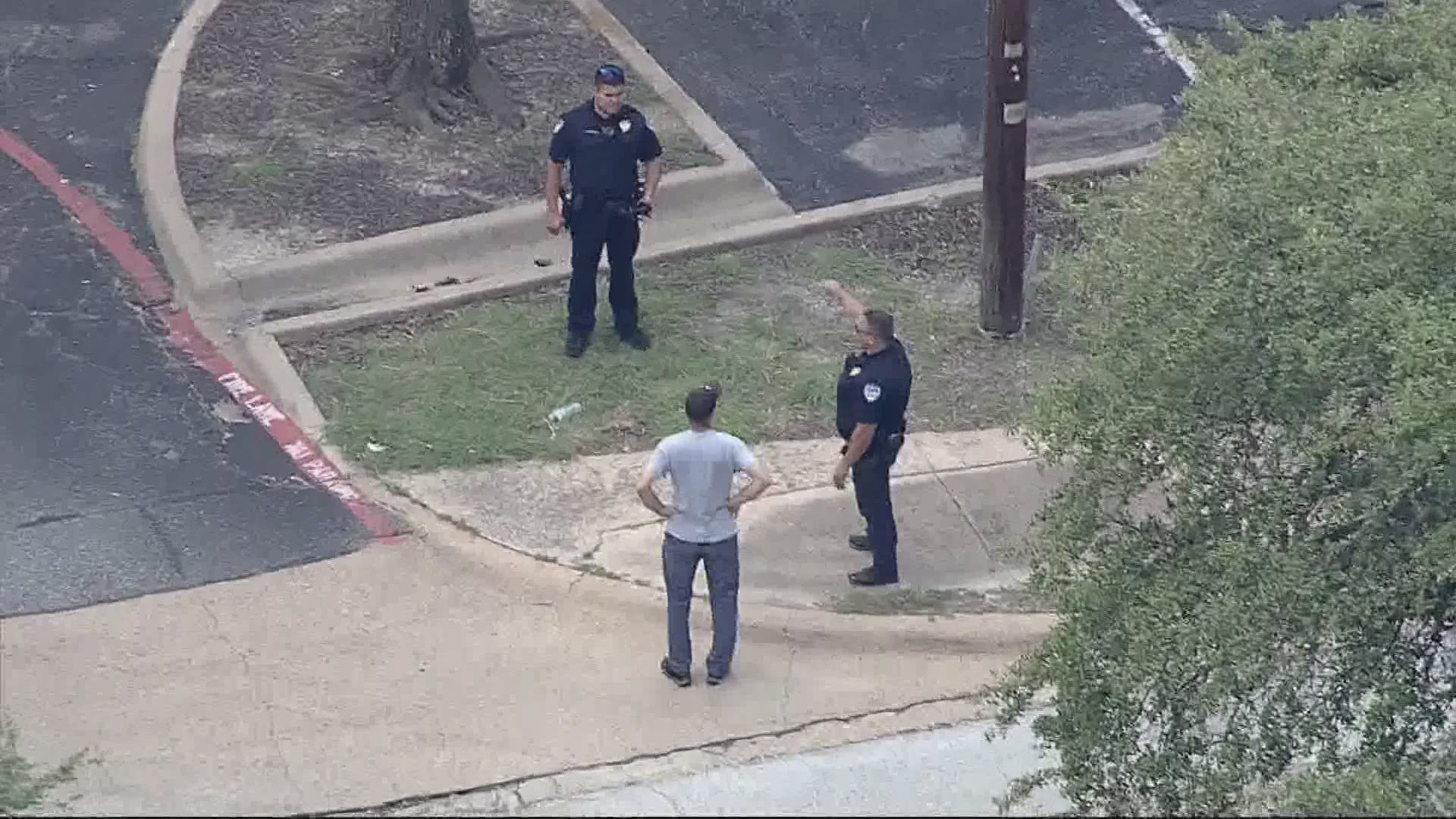 RICHARDSON, Texas — A 75-year-old man has been arrested for shooting and killing an 80-year-old woman in the parking lot of a Richardson grocery store Friday afternoon, police said.

According to the Richardson Police Department, officers responded to the Tom Thumb in the 800 block of West Arapaho Road in Richardson around noon, after getting 911 calls reporting a man who shot into a pickup truck.

Paramedics arrived to take Kramer to the hospital, but she did not survive, police said.

While police have not yet indicated a motive, police said the suspect was identified as 75-year-old Eddie Leon Williams, of Garland, and said that he and Kramer had a "personal relationship."