Teen dies after shooting outside of Fort Worth high school

MedStar said the teen was taken to a trauma center for treatment of the gunshot wound. He later died 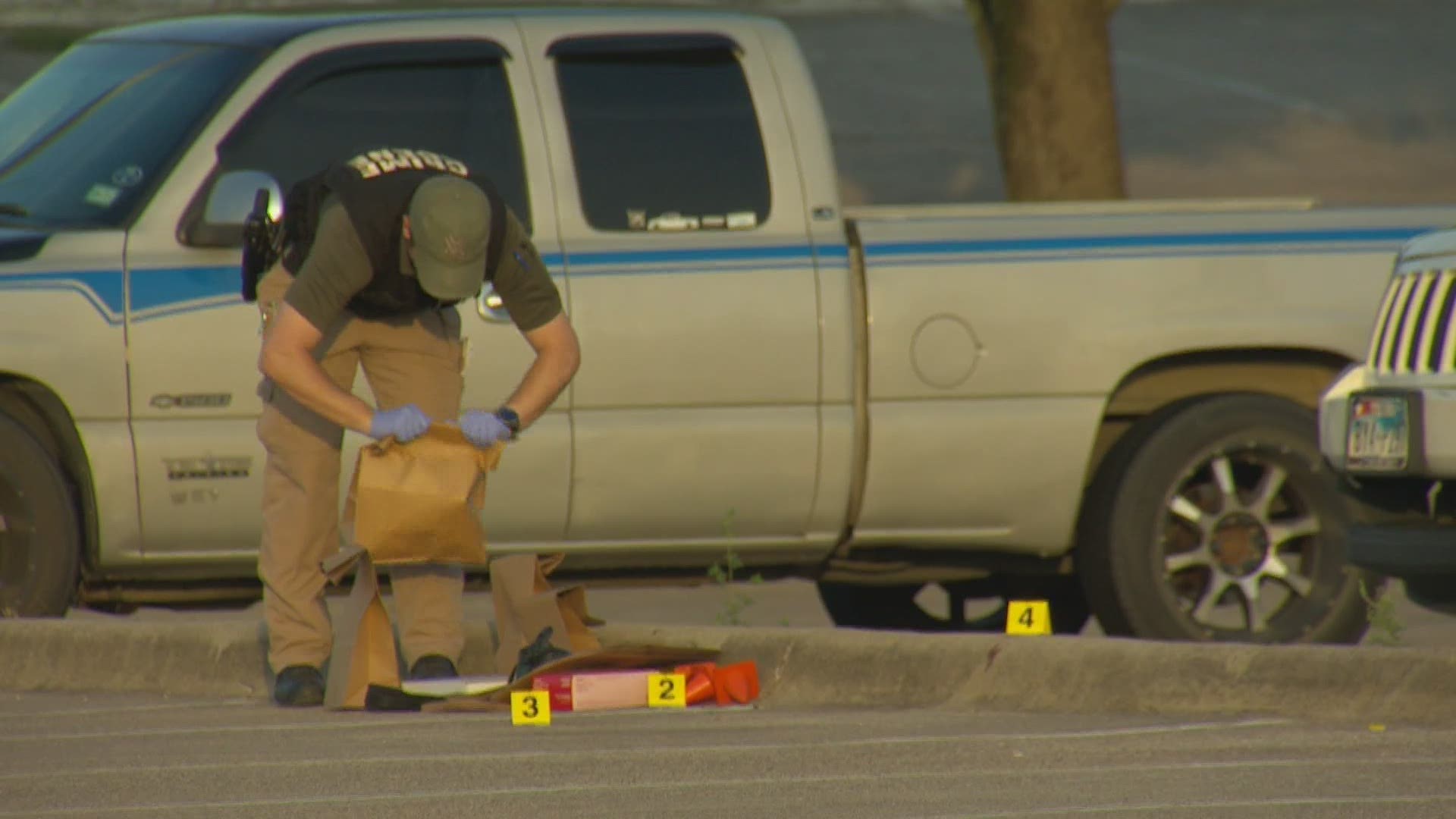 FORT WORTH, Texas — Editor's note: This story has been updated with information on the teen's death.

A teen has died days after being shot near a Fort Worth high school Monday night, according to Fort Worth police.

According to information from the Fort Worth Police Department, officers got a 911 call around 5:20 p.m. Monday about someone shot near Eastern Hills High School off Shelton Street.

MedStar said the teen, a 16-year-old, was taken to a trauma center for treatment of the gunshot wound; police said he had been shot in the neck. On Wednesday, police confirmed that the teen died.

Police don't have any more information on a possible suspect or a motive, but did say that the shooter or shooters are still at large. There were cameras in the area, according to police.

Police said it appears that the shooting was a result of a fight. An employee at the school who spoke to WFAA, but didn't want to be identified, said he pulled into the parking lot and saw two teens fighting over a gun. He heard the shots and took cover behind his truck. Police have since interviewed him.

Aerials over the scene showed police focusing their attention on a Jeep parked in the lot, with other evidence markers on the ground.

Fort Worth ISD officials said the district is cooperating with police in the investigation into what happened, though police did not say whether the teen shot was a student at the school.

According to Eastern Hills High School's calendar, the last day for students is Friday, June 18, but it's unclear if any school-related activities were going on at the time when the shooting happened.

The shooting comes amid a rise in violent crime in Fort Worth. Last year, 112 people were killed in the city, the most in 26 years. Fort Worth is on pace to be near that total again.