Sexual harassment from surgeons has gone unchecked for too long, saleswoman says

“Our first meeting with him raised red flags,” a former medical device saleswoman said. “He was trying to guess our breast size." 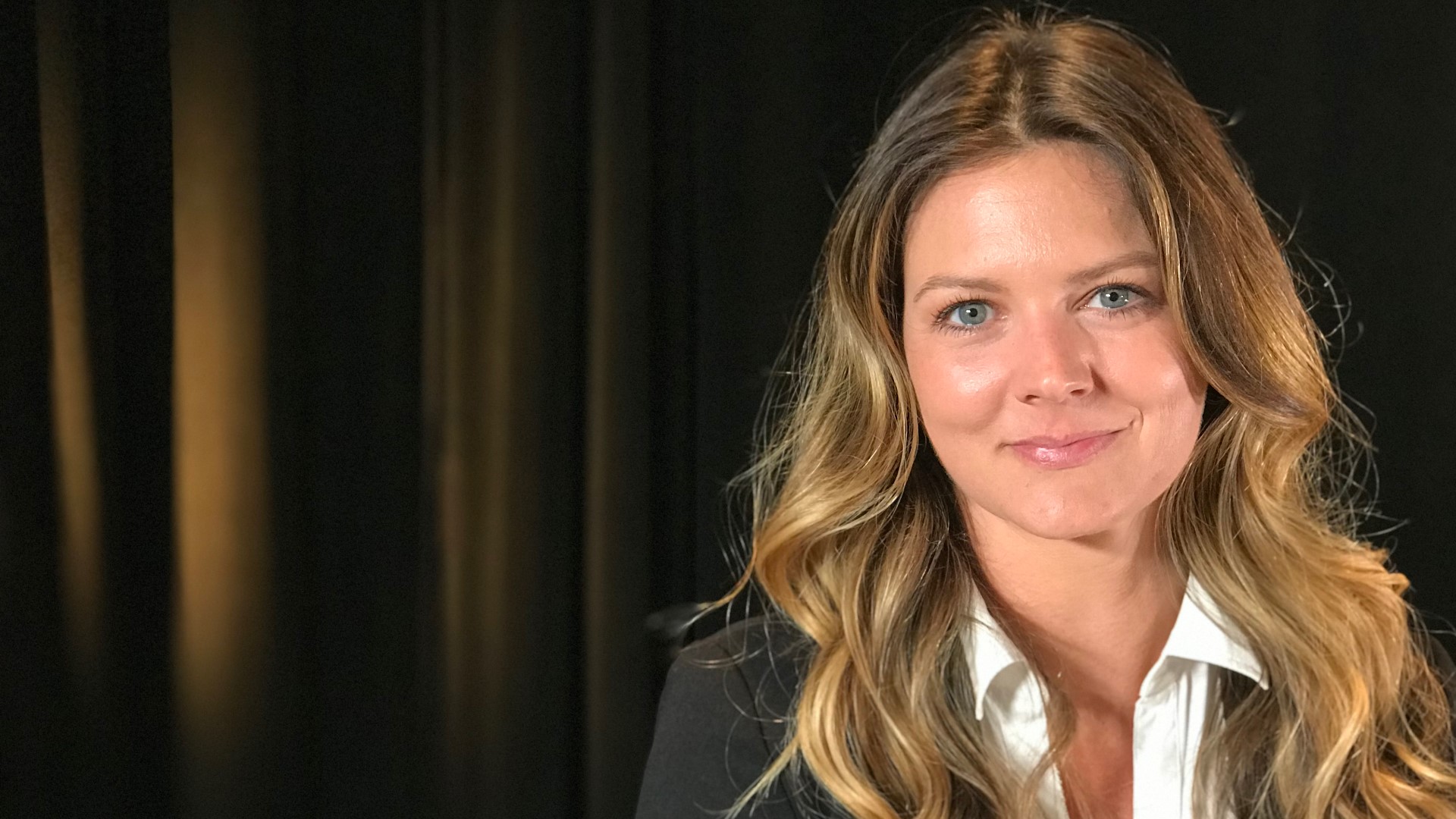 DALLAS — “Who just touches somebody without their consent?” asked Kathryn Boston, 31.

It is a question that has bothered her for months.

Boston worked for Options Medical, LLC in Florida, which was recently acquired by Orthofix Medical, Inc. based in Lewisville, Texas.

She sold devices to doctors that helped patients fuse vertebrae together after spinal surgery.

But one neurosurgeon, in particular, concerned the young saleswoman.

“Our first meeting with him raised red flags,” Boston said recalling when her female supervisor introduced her at his doctor’s office. “He was trying to guess our breast size.”

Boston said she soon discovered that would not be an isolated incident.

“His staff let me in. He waved me down the hall and said 'I’ve got an open room here. Why don’t you sit in here and I’ll give you all your signatures?' And as soon as he shut the door, he groped me,” she explained.

The young saleswoman said she froze.

“He knew we were already in a weird spot. To complain about it would mean that we wouldn’t get business,” she explained, adding that this neurosurgeon generated $40,000 to $50,000 in sales for her company each month.

“Another time that I went in, I decided to be tactful,” Boston recalled. “I was like, 'I know this is a handsy person. What if I bring him a smoothie?' That way he has something in his hand, that way I’m safe. Turned out I had no idea of his skill level of being creepy. But that actually set him up to put his hands down my pants and grab my butt.”

She said their interactions would deteriorate even more.

“He said, 'I have to deposit some checks, why don’t you jump in my car real quick and go with me and I’ll bring you back and fill out all your stuff.' I called my manager immediately and said 'He’s asking me to get in his car.' Similar response: Just do what you’ve gotta do,” Boston recalled.

What happened next, she said, stunned her.

“He put his hand down my shirt and grabbed my bare breast,” she remembered. “I said 'Stop.' That time I said stop. I backed up and was like 'I don’t understand.' He changes the subject, doesn’t even talk about it. At that point, I’m scared, I feel awful and I want to get out of the car.”

Boston said she reported what happened to her supervisors.

“The owner of the company told me in that circumstance it was my fault because I got into the car,” she said.

“I sent a letter to the owner and told her I didn’t sign up to get my butt grabbed. I did not sign up to get my breasts grabbed. And this isn’t what medical sales was supposed to be,” Boston continued. “She actually told me that surgeons are wired differently so grabbing a butt or grabbing a breast means nothing to them so you either like it or you don’t.”

Last week, Boston filed a federal lawsuit against her employer alleging it did nothing about the sexual harassment she reported.

“Although Orthofix does not comment on pending litigation, Orthofix takes allegations of misconduct seriously and has already started investigating the allegation,” vice president of corporate communications Denise Landry said.

The doctor that Boston alleges sexually harassed her is not a defendant in the lawsuit, but he is named in the complaint. His attorney did not immediately return an email from WFAA.

“I think for too long the medical sales industry has been the Wild West, anything goes. As long as sales are being generated, behavior of doctors, behavior of surgeons is tolerated to a degree that you don’t see in very many other professions,” Boston’s attorney Jay Ellwanger said.

But what makes her case even more noteworthy is that the Time's Up organization is behind it. That’s the movement started by Hollywood actresses who have exposed and brought down executive titans of entertainment.

“Healthcare is actually the second largest industry of people who are reaching out to us," executive director of the Time's Up Legal Defense Fund Sharyn Tejan said.

Since the Time's Up Legal Defense Fund began in January 2018, more than 5,000 people reached out to complain about sexual harassment in the workplace, Tejani said.

“Sex harassment happens when there are power differentials. You can see that in this case right here – someone who is working at a company where you have to please your customers,” she continued. “And frequently what we also see is that it’s an open secret that this is happening. People know this is happening but because those people have so much power, no one is willing to challenge them.”

“Right after all that happened, the first thing I wanted to do was drive my car off a cliff. When your reality becomes so disillusioned like that, you contemplate suicide because how can this be real,” Boston said.

It is a reality, Boston said, that has gone unchecked for too long.

RELATED: Mario Batali gives up financial stake in all his restaurants