'She shouldn't have died that way,' says best friend of Fort Worth woman beaten to death

A man originally arrested on two sexual assault charges is now facing a capital murder charge in Fort Worth. 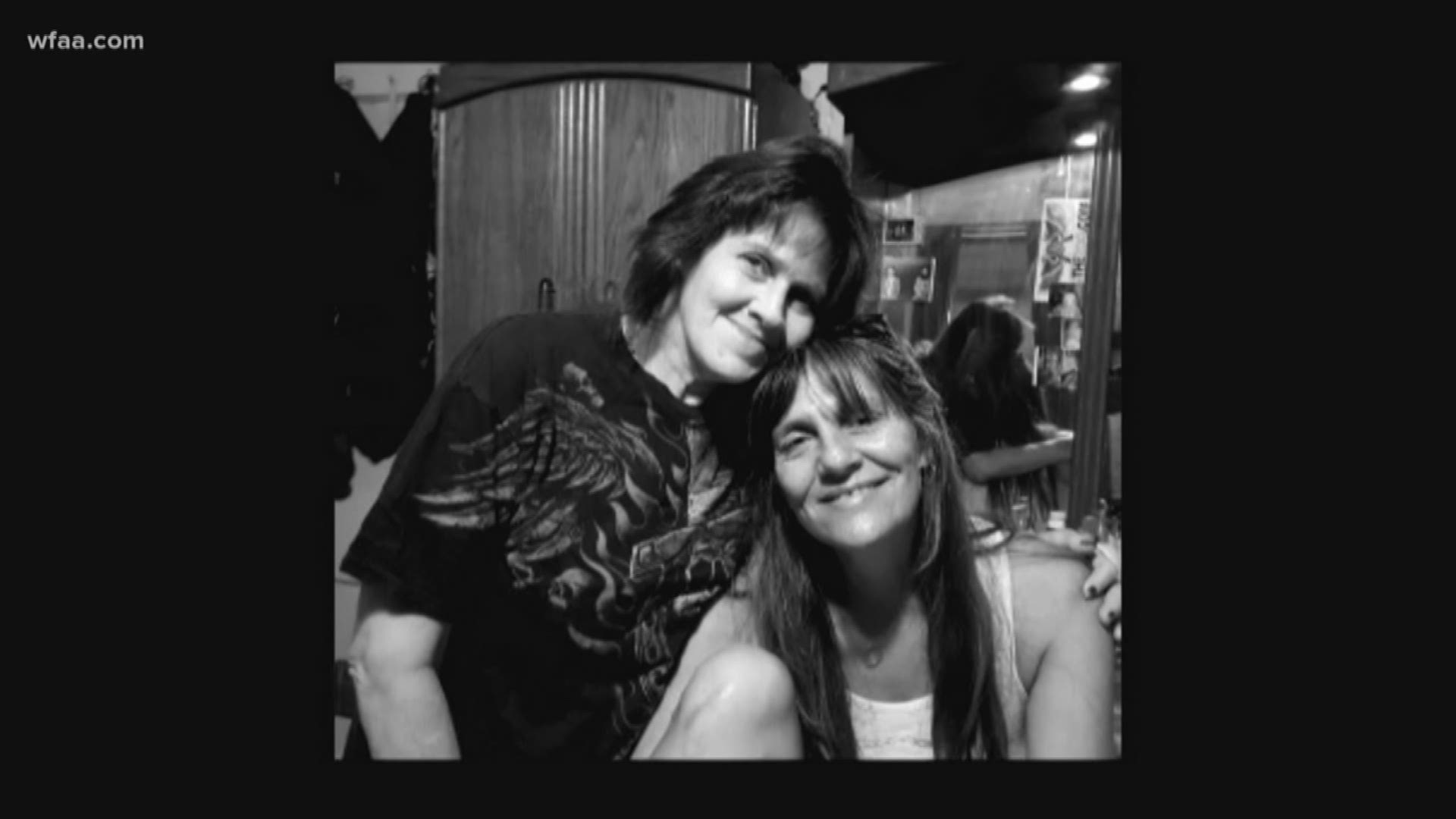 FORT WORTH, Texas — This story has been updated throughout with additional details from police.

Fort Worth police believe a man facing a capital murder charge and two charges of sexual assault may be connected to other unsolved rapes.

Lee Dexter Joiner, 31, is accused of killing a 53-year-old woman around 1:30 a.m. Sept. 7. Her body was dumped in the 1500 block of South Ederville Road, according to Fort Worth police.

The woman, who was identified as Ruby Maeda, had been beaten, a police report shows.

Investigators were working to identify a suspect in two prior sexual assaults in east Fort Worth when the woman's body was found.

Joiner, who was arrested Tuesday, faces two charges of sexual assault in those cases.

"We didn't know he was involved in the homicide until we placed him under arrest for the other two sexual assaults," said Fort Worth police Officer Buddy Calzada.

Police did not issue any safety alerts after the two women were sexually assaulted in east Fort Worth before the woman was killed.

"At that point in time, we did not have solid enough information to give out or to even say, 'yes, there is this type of serial rapist or whatever you guys may call it in this neighborhood,'" Calzada said.

Joiner was previously in prison on an arson conviction, according to the Texas Department of Criminal Justice.

Investigators are looking into whether Joiner is connected to any other unsolved sexual assaults, including one that occurred Aug. 22 in the same area as the other cases.

'She was a ride-or-die woman'

Haney told WFAA that she knew Maeda for 30 years and used to live with her.

"She was funny and very comical," Haney said. "She was a ride-or-die woman."

"We had really good talks," she said. "I'm still processing all of this."

Haney is a recovering addict and was one of Maeda's lifelines.

Maeda struggled with drug addiction and had lived on the streets for the last two years, Haney said.

Haney said that she knew something was wrong when she didn't hear from over the weekend.

"I didn't get a call from her," Haney said. "Even if I don't answer, she leaves a message."

Haney is also 53 and said that Maeda has been with her during almost every chapter of her life. She was even there the day Haney's daughter was born.

Regardless of her struggles, Maeda didn't deserve to be dumped in a parking lot, Haney said.

"I don't care how she lived," she said. "She shouldn't have died that way."

Haney told WFAA that Maeda had a daughter, but gave her up for adoption when she couldn't get clean.

She said that her best friend's dream was to eventually get over drugs and become a mom again.

"I'm really upset," Haney said. "I loved her to the moon and back again." 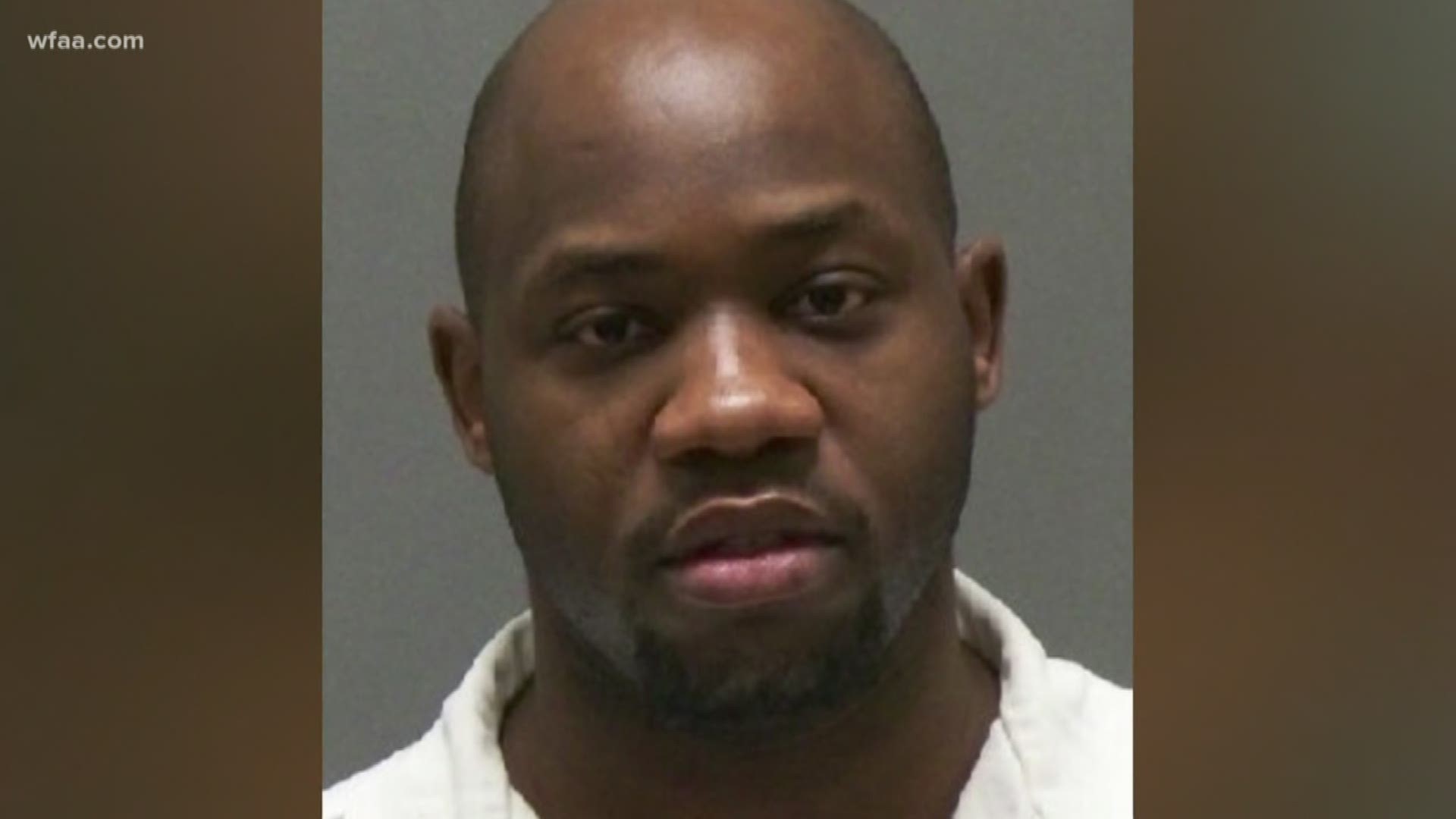