“Based on what they’re telling us, it’s bad. But I think there’s a very real possibility it’s substantially worse,” he said. 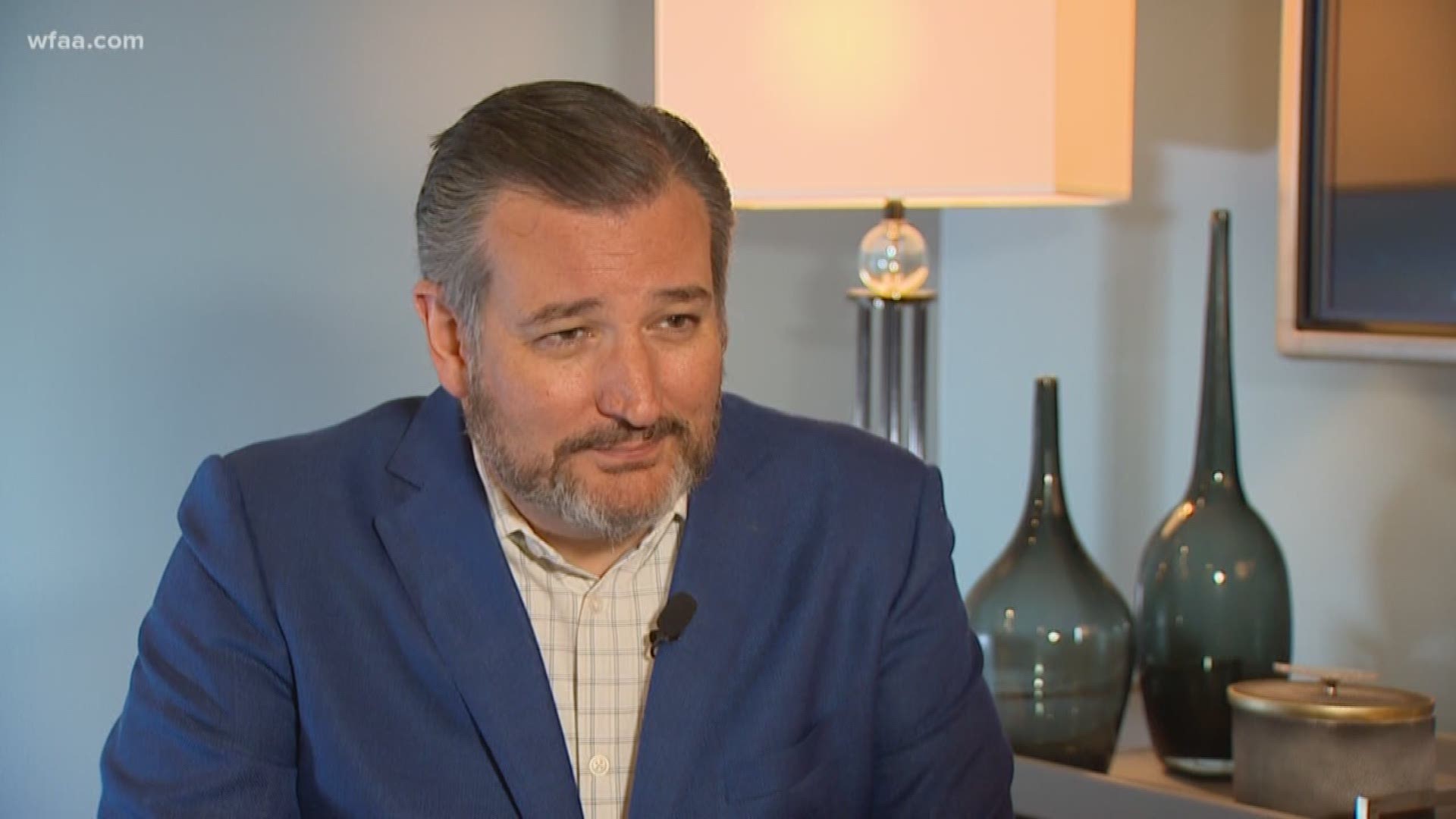 DALLAS — Sen. Ted Cruz said he does not trust the information the Chinese government is releasing regarding the coronavirus outbreak that the World Health Organization says has sickened at least 73,000 across the world.

“We’ve seen repeatedly that the Chinese government is less than candid. They’re less than honest, so I have a high degree of skepticism that they’re being fully candid with what’s happening,” he said to WFAA Tuesday.

“Based on what they’re telling us, it’s bad,” Cruz said, “but I think there’s a very real possibility it’s substantially worse.”

Cruz, chair of the Senate subcommittee on aviation, will hold a hearing next week focused on commercial aviation in the U.S. and its role in containing the coronavirus.

“The administration was right to halt commercial air travel,” he said.

RELATED: Sen. Ted Cruz on 2020 election: 'Texas is a battleground'

“I’ve spoken with pilots, flight attendants and leaders in aviation who are understandably concerned. They don’t want to be flying into an area where there is a serious outbreak and a risk of contamination and we need to understand what’s going on," he said.

“I think we need to take every necessary precaution."