The SpaceX CEO said the new facility will make rocket engines with the goal of creating ships that will send crews to build a city on Mars. 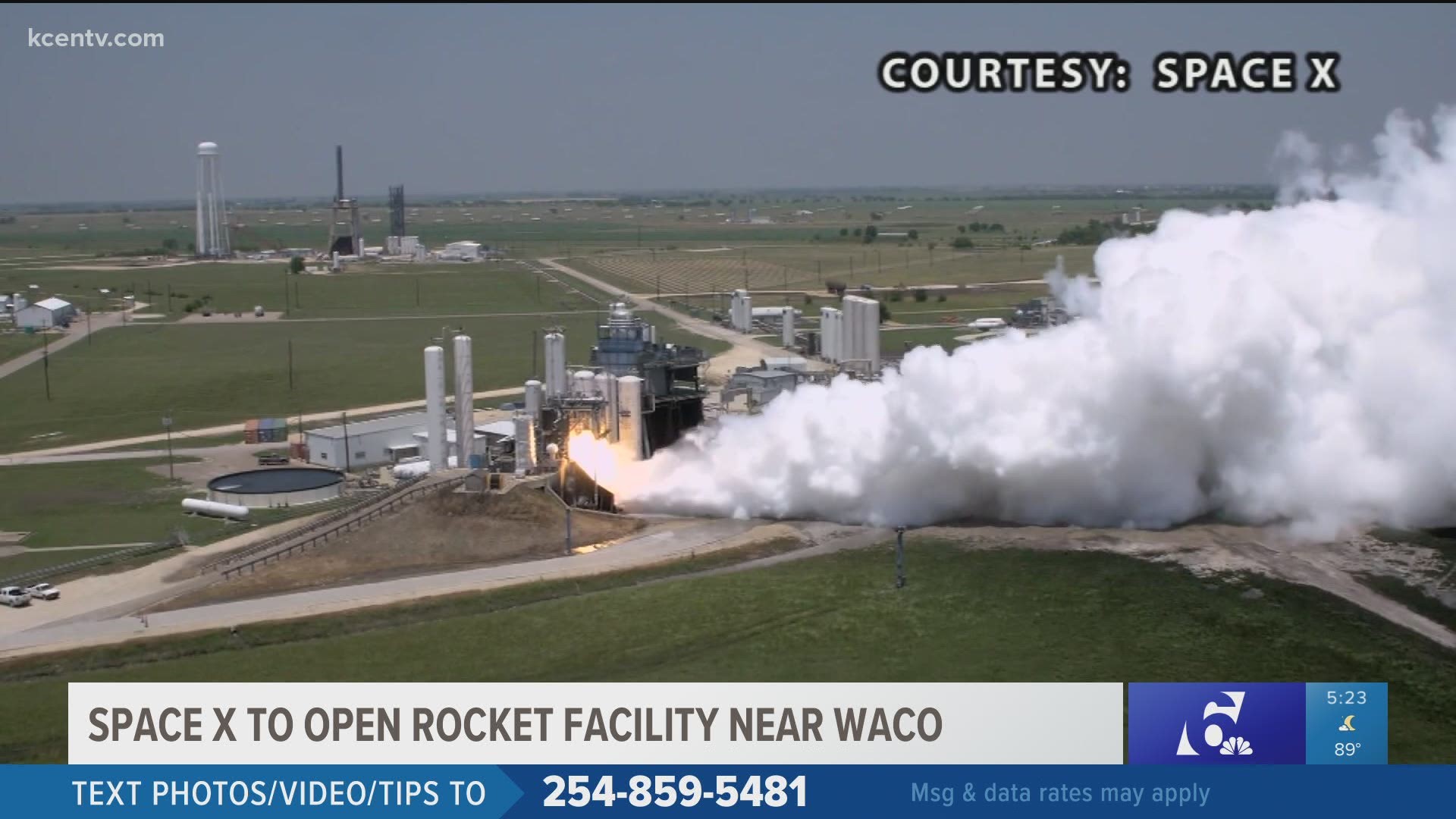 MCGREGOR, Texas — SpaceX is planning to expand its presence in Central Texas by breaking ground on a new rocket engine factory in McGregor, CEO Elon Musk announced in a series of tweets Saturday.

According to Musk, the new plant planned for the city just miles outside of Waco will focus on production of Raptor 2 rocket engines, with the goal of creating a fleet of ships that will send crews to Mars and build a city on the red planet.

Musk estimated the city on the red planet could be built in "roughly 20 years," saying it will hopefully be ready by 2050.

SpaceX already has one campus in McGregor that employs around 500 people who work on 4,300 acres of land in the city.

The Raptor engine is a reusable combustion engine that powers the SpaceX Starship launch system. Raptor engines began testing on the Starship just two years ago. Musk said the company's California facility will work on the "Raptor Vacuum and new, experimental designs."

OMG 😍 it reminds me of images of the “forest” of 80 some NK-33’s that Kuznetzov secretly stowed away at the end of the N-1 program 🤯 and I spy a RVac back there too! Wild times. Can’t wait to hear over two dozen of these babies roar 🙌 https://t.co/WId86zlDug