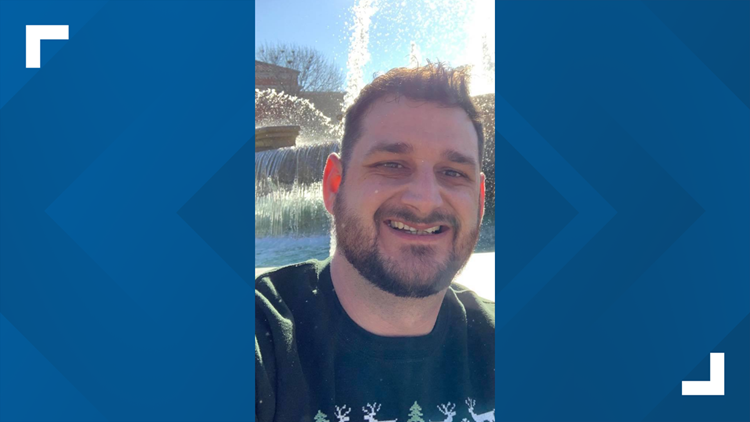 ROWLETT, Texas — A search has been canceled after a man who had been missing since Sunday, returned home four days later.

Rowlett police say 35-year-old Joshua Parker last contacted his family on Sunday. His vehicle was found Tuesday at Paddle Point Park near the 6700 block of Miller Road, according to authorities.

Boat crews, a helicopter, and a volunteer group were searching for Parker and his kayak Friday.

The following Tuesday, Rowlett police said Parker returned around 8 p.m. Monday, Feb. 10, and is back with his family.