Scooters get the boot: Dallas ends popular rentals due to 'safety concerns' 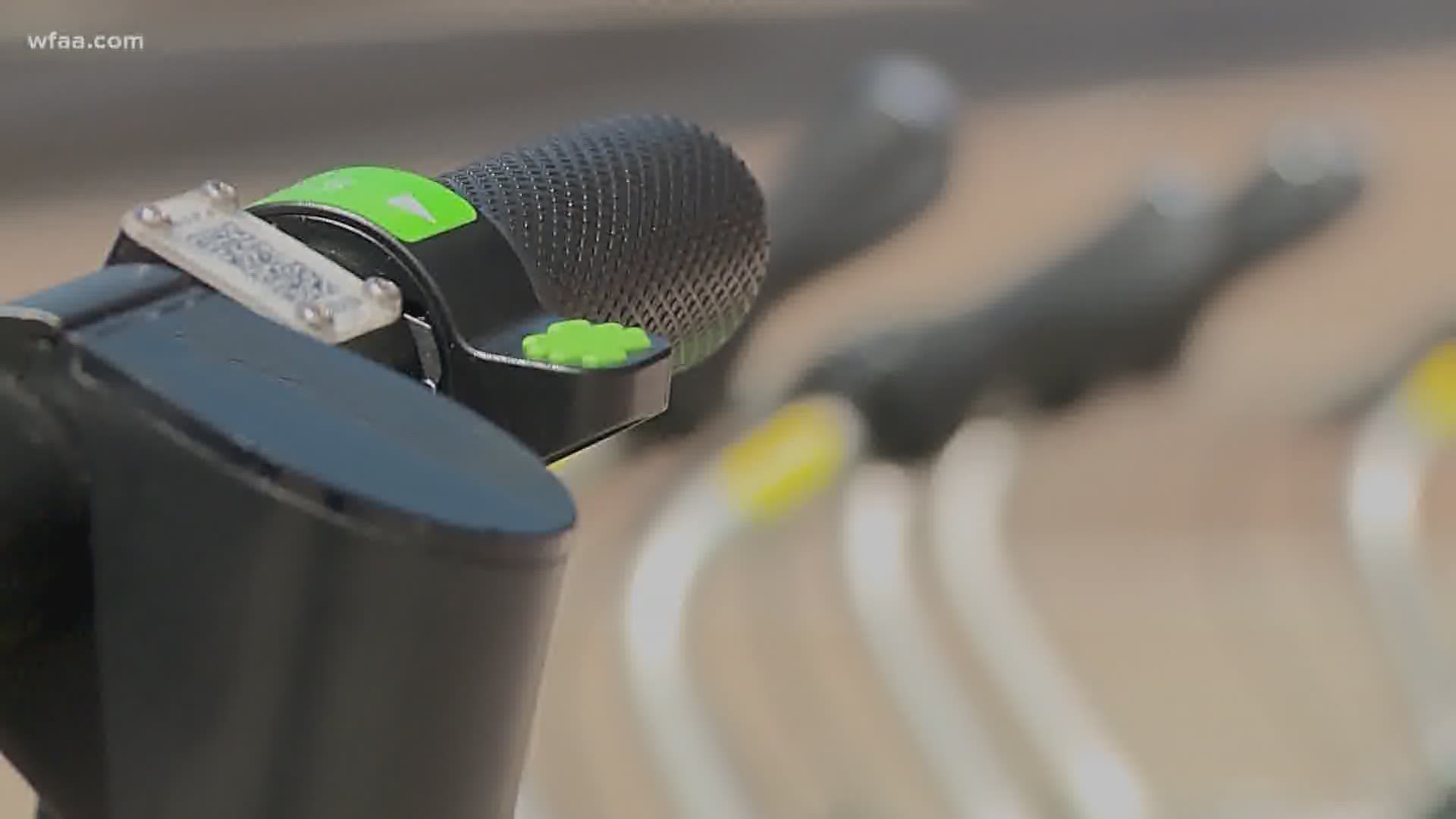 Zipping around Downtown Dallas on a rental scooter will soon be a thing of the past after city officials announced a halt to the program Monday due to safety concerns.

But on Tuesday some council members and the mayor said they were surprised to hear the announcement. The Dallas City Council voted in March to keep scooters in the city.

"I was surprised by this decision. I found out about it when you all did, and I don’t understand how the City can essentially suspend an ordinance without City Council action," Mayor Eric Johnson said on Twitter.

Councilmember Lee Kleinman, who is chair of the city's transportation committee, also replied on Twitter that the decision to remove the scooters wasn't discussed with him.

A news release Monday afternoon said scooter operators in Dallas will have to end operations by Wednesday and remove scooters from city streets by the "close of business" on Friday, Sept. 4.

The move appears to be temporary. City officials said there will be community meetings to discuss the mode of transportation.

Both Bird and Lime, which have scooters in Dallas, released statements Tuesday saying the companies hope to return the service to the city soon.

Kourtny Garrett, CEO of Downtown Dallas Inc., said she supports the scooter program but is concerned about the safety of pedestrians.

She said she hopes the temporary suspension allows scooter operators and the City of Dallas to improve the program. Garrett said there should be more lanes and "dedicated spaces for these scooters so that everybody can enjoy and ride safely."

In Monday's announcement, the Dallas Police Department said there were public safety concerns from residents.

“We have received complaints about scooters and would like to make substantial changes to the scooter program,” said Transportation Director Mike Rogers. “The changes will include public safety considerations so that the city may have safe modes of alternative transportation.”

Complaints included allegations that companies and riders were not adhering to the dockless vehicle ordinance and it posed a public safety issue, the city said.

The Transportation Department and the police department will host community meetings with residents, business owners and vendors to discuss public safety solutions while the scooters remain off the road.