If you walk the tunnels today, you will find some stores and eateries, but also plenty of empty space. 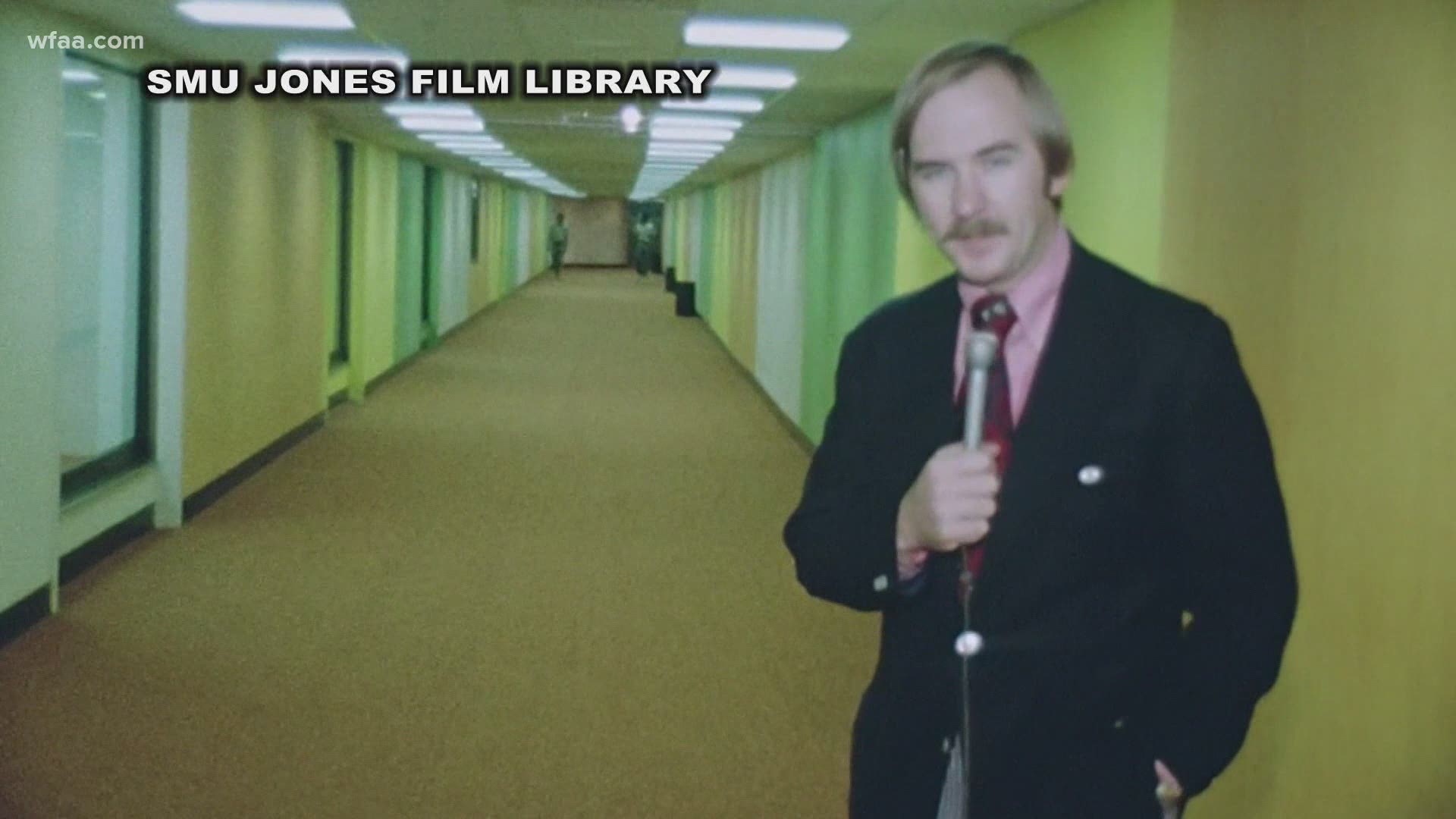 DALLAS — Buried beneath the ground for nearly 50 years, a piece of Dallas history has remained largely, and literally, overlooked by the people who live and work downtown.

The Dallas Pedestrian Network, or the Dallas Underground, connects many downtown office buildings and is home to several stores and restaurants while providing an escape from weather and traffic on the surface.

Michael Sitarzewski started the Facebook group Dallas Underground Culture and even gave tours of the tunnels from 2014-2016 after he became fascinated with their history.

“One day, I decided to walk the entirety of it down there,” said Sitarzewski. “I spent a lot of time wondering why they are not utilized more.”

Even in a 1974 WFAA story archived in the SMU Jones Library, the 2 to 3-mile stretch of tunnels beneath the downtown Dallas surface were largely unknown.

One of the original ideas behind the underground was to give downtown visitors and workers an efficient way in and out of the area. They would park at an easily accessible parking garage on the perimeter of the central business district and then walk the tunnels to their office building.

RELATED: Looking to get out: Day trips from Dallas-Fort Worth great for social distancing

“You could get people to go through the tunnels and to their office buildings while staying off the street.”

Graphic designer Noah Jeppson created a detailed map of the Dallas Pedestrian Network as it existed in 2015.

If you walk the tunnels today, you will find some stores and eateries, but also plenty of empty space. Critics of the underground say putting businesses underground were hurt by more visible and vibrant street-level business.

Sitarzewski said downtown stakeholders and their ideas about business development turned away from the underground.

“The politics of downtown change materially.”

Because many of the tunnels are property of the privately-owned buildings above them, some have chosen to permanently close them down rather than maintain them.

But Sitarzewski has maintained hope for the future that the underground still may one day reach its full potential.

“It blows my mind all that space is being unused. I think there is an opportunity, just maybe not right now.”