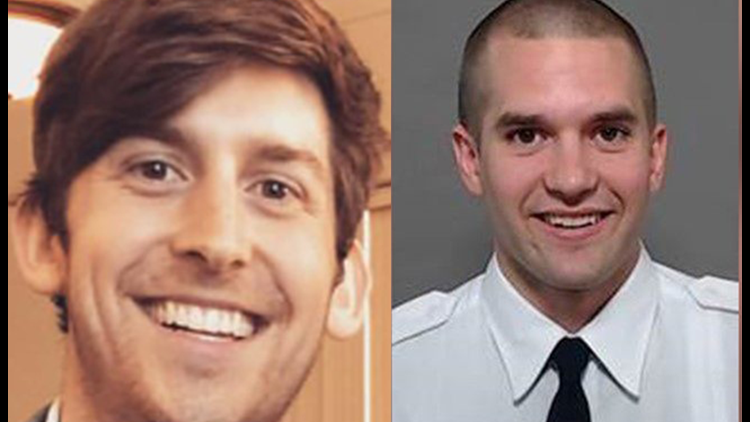 Pilots for the helicopter company that operated the flight that crashed in New York City last month and killed two men from Dallas had requested better safety equipment for months, according to a report by the New York Times on Saturday.

Brian McDaniel, 26, a Dallas firefighter, and Trevor Cadigan, 26, a former WFAA intern who had recently moved to New York, were among five people who died when the open-door helicopter crashed in the East River on March 11.

The victims were trapped in the helicopter and drowned.

Documents obtained by the New York Times showed that pilots for FlyNYON, the helicopter company, had warned company executives that the current safety equipment, including harnesses, could make escaping the helicopters difficult, according to the report.

"We are setting ourselves up for failure," one pilot wrote in an email to management, recommending that new tools should be provided to allow passengers escape from the harnesses more easily, according to the report.

McDaniel was with the Dallas Fire-Rescue for two years. He was on vacation in NYC, visiting his friend Cadigan. McDaniel also went to Bishop Lynch and graduated in 2010.