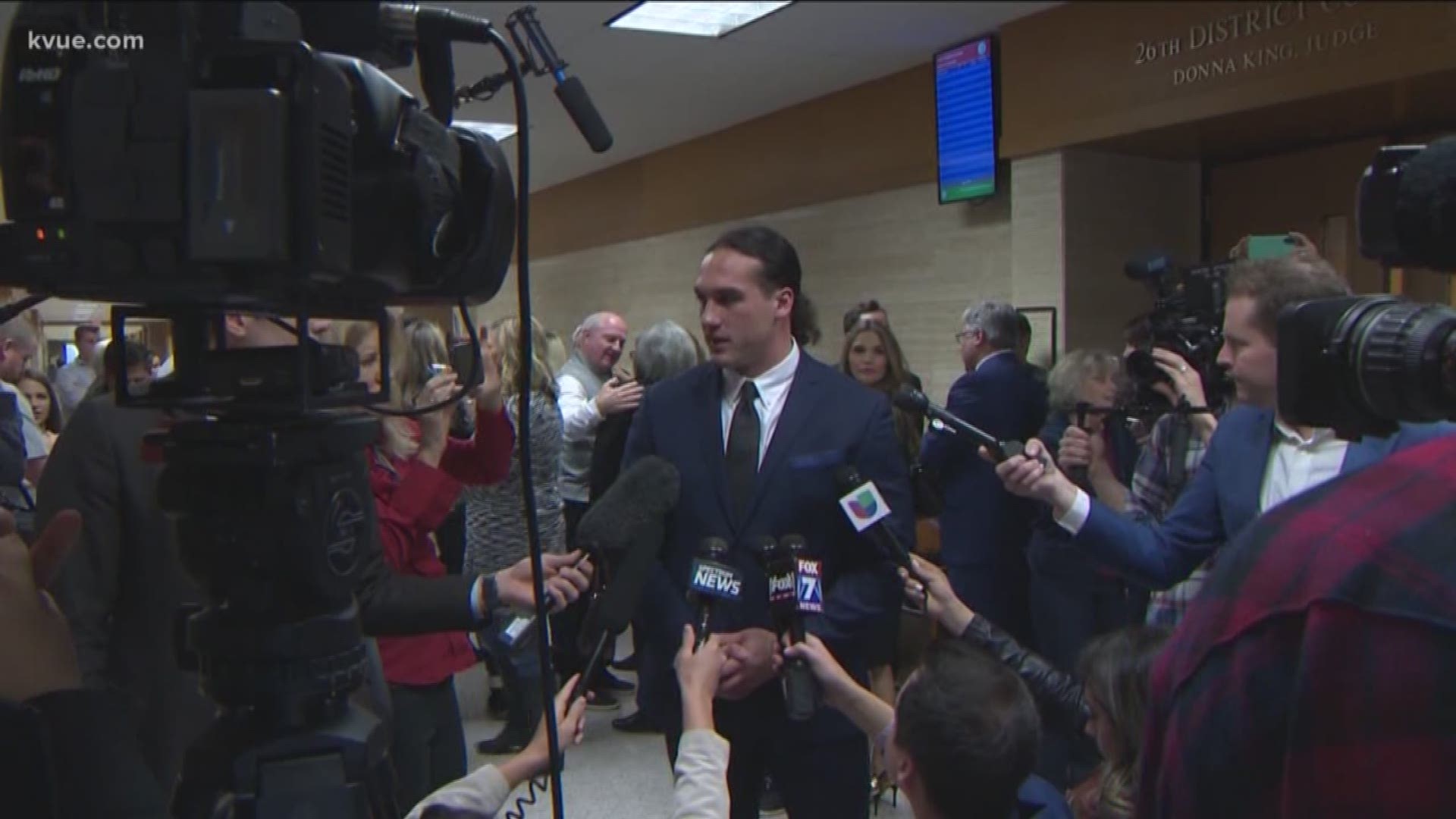 Burnet City Manager David Vaughn confirmed to KVUE Wednesday that Mannix has accepted the position of chief of the Burnet Police Department. He will begin his new role on Monday, July 13.

Mannix announced in late January that he would retire from the Cedar Park Police Department after seven years with the department and 37 years "in the trenches." He said in the announcement that he had recently been undergoing treatment for an unspecified cancer and while he was expected to make a full recovery, the experience factored into his decision to retire.

Mannix is currently being sued by former Leander High School football star Greg Kelley, who was convicted of sexual assault of a child and sentenced to 25 years in prison in 2014 and fully exonerated in 2019 after new evidence presented two years earlier showed that someone else was responsible for the crime.

In May 2020, Kelley filed the lawsuit against the City of Cedar Park, Mannix and Christopher Dailey, the lead investigator in the case. The lawsuit stated that Mannix was responsible for Dailey's police training, techniques and duties – "all of which he failed." The lawsuit also stated that after Kelley was found innocent, the Cedar Park Police Department continued to "torment" him by spreading false information about him in the community.

Teachers, parents most at risk for COVID-19 when students return to school, doctor says