The task force will be created during a virtual town hall meeting on Tuesday night.

DENVER, Colorado — The city of Denver is creating a task force to reimagine policing and public safety in the city.

A virtual town hall on Tuesday night will be the first in a series "designed to collect public input and to gather suggestions on how to seat a broad-based community task force focused on systemic change," a Facebook event announcing the meeting says.

The Denver Citizen Oversight Board, Greater Metro Denver Ministerial Alliance, the Interfaith Alliance of Colorado and the Conflict Center will be a part of Tuesday's meeting.

Anyone interested in joining the conversation can use the Zoom information below at 6 p.m. on Tuesday. We will also be streaming the town hall within this story.

RELATED: Police reform: Here's what has changed across the country since protests started

This comes as protesters nationwide have called for sweeping police reform.

On Monday, the Denver City Council canceled its weekly legislative meeting for ‘safety’ reasons. The council's sudden decision came one week after its meeting was stormed by protesters demanding police defunding and racial justice.

RELATED: Protesters sit down with Denver mayor over homeless sweeps after being blocked from news conference

On June 19, Gov. Jared Polis (D-Colorado) signed a new police reform bill into law. The Enhance Law Enforcement Integrity (SB20-217) contains several provisions discussed in recent years to address police use-of-force and accountability standards. Among the provisions would be mandated body-worn camera usage and disclosure of footage by local departments and the Colorado State Patrol, a ban on chokeholds and the ability to sue officers directly for their conduct. 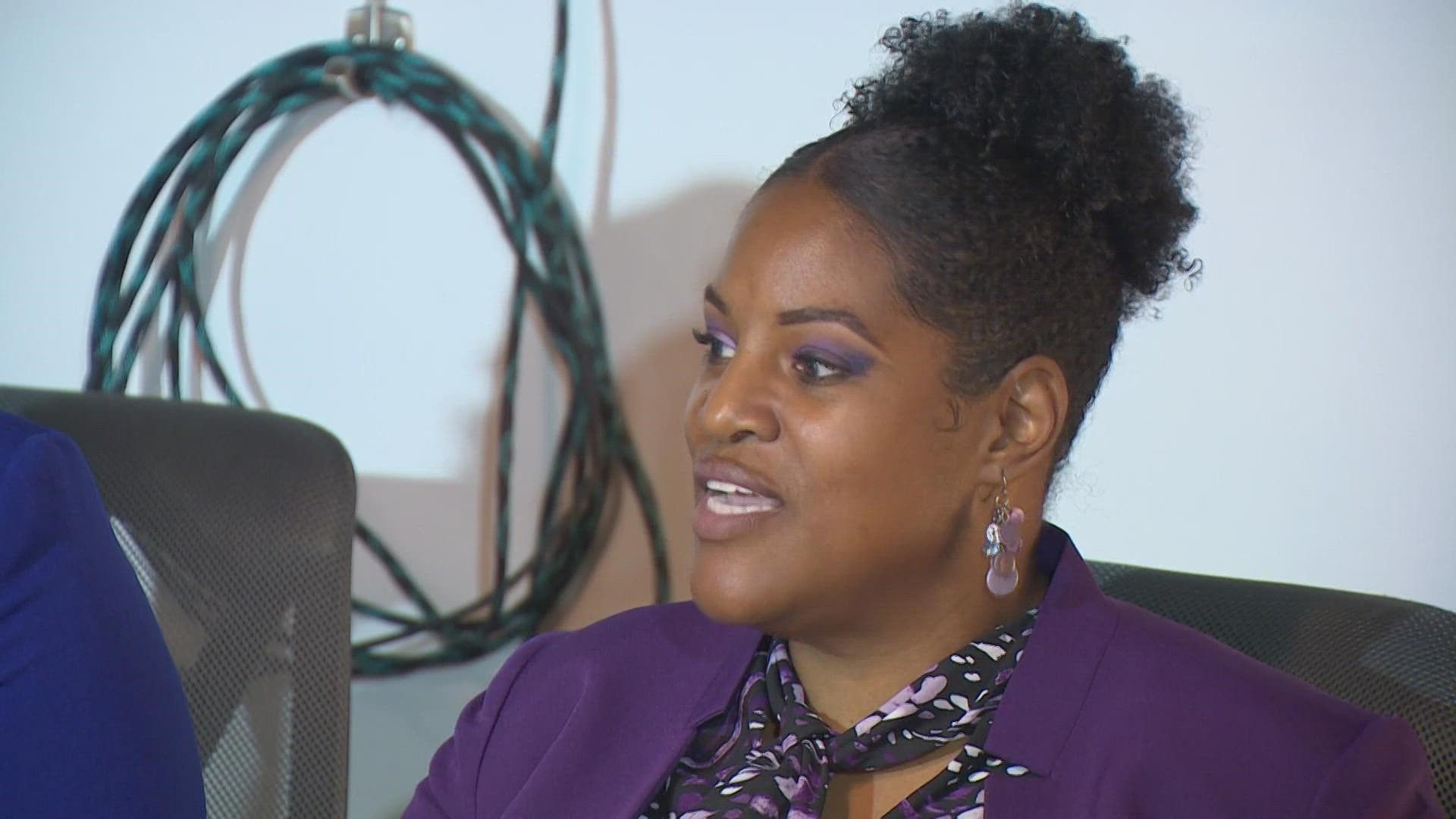