Children and adults can contract MIS-C four-six weeks after a COVID-19 infection, according to the CDC. 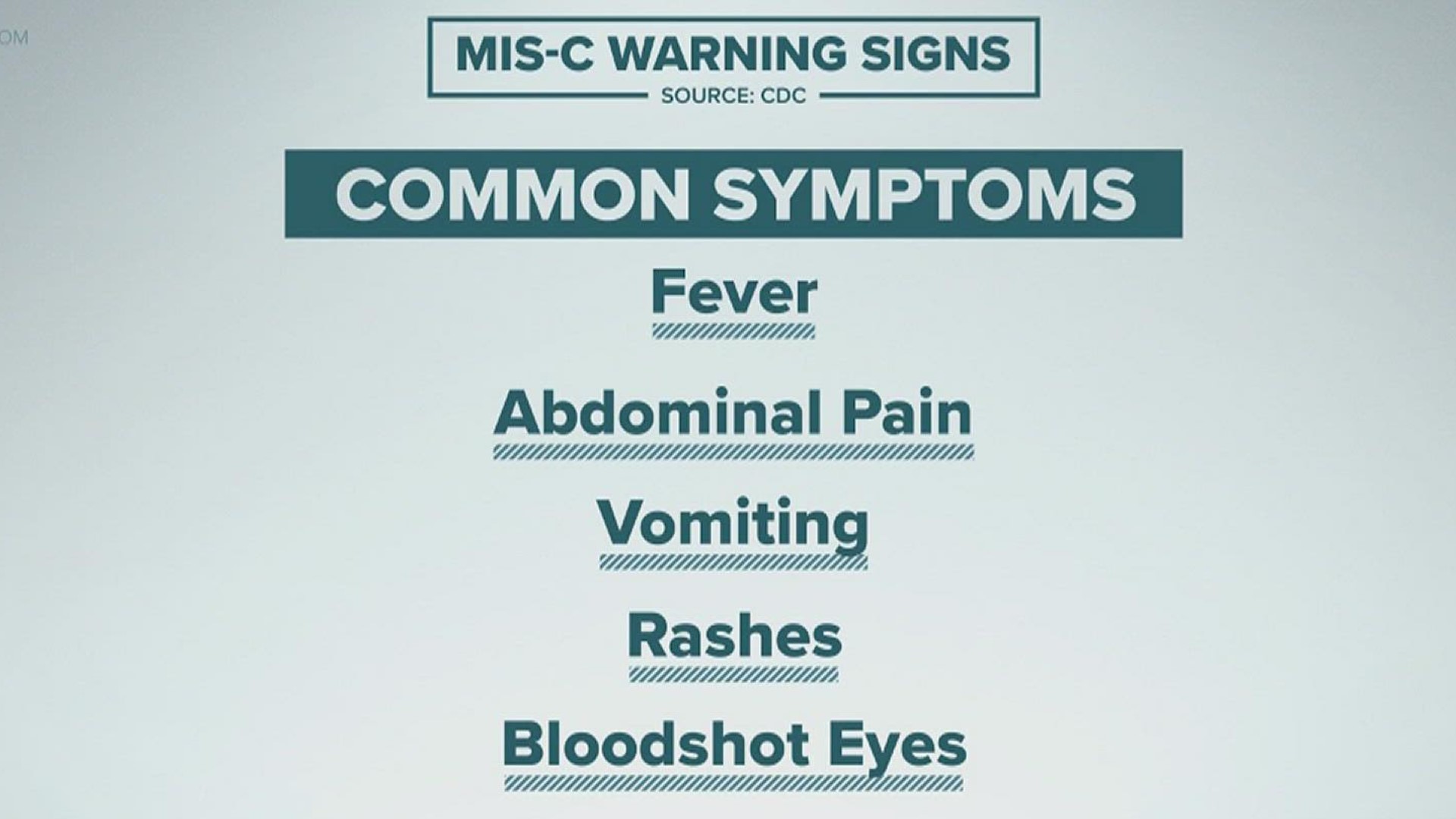 BEAUMONT, Texas — There's a condition connected with COVID-19 that's creating concern for doctors and parents. It's something called MIS-C. It's a rare inflammatory syndrome mostly seen in children after they've caught COVID-19.

Doctors are still researching MIS-C. They don't know why the illness affects some children and not others.

According to the Centers for Disease Control and Prevention, children and adults can contract MIS-C four-six weeks after a COVID-19 infection.

Different body parts such as the brain & heart can become inflamed symptoms can include fever, diarrhea, dizziness, skin rash, or vomiting.

“I've never seen this happen. Whenever we brought him into this emergency room, he was almost nonexistent,” said mom Rhonda Sorensen.

12-year-old Jayden Sorensen was super sick, and initially doctors know what it was.

“He was like, ‘we have a better chance of being struck by lightning than having this condition because of extremely rare,’” Rhonda Sorensen said.

Rhonda Sorensen's son was admitted to Texas Children's, and that's when she found it was MIS-C.

She said it all started with a positive test result.

“He had COVID. He was diagnosed August 19,” Rhonda Sorensen said.

With children back in classrooms and the delta variant lingering, Dakour said the threat for MIS-C remains.

“This is actually occurring mostly in children that have not been eligible for vaccination yet,” Dakour said.

Dakour wants parents to hear this.

“We do not believe this has anything to do with vaccines,” Dakour said.

But if your child gets seriously sick, act quickly.

“The sooner they get help, the better they do,” Dakour said.

It’s something Rhonda Sorensen is glad she did. Now, she's just wanting to bring awareness to other moms and dads.

“I wanted the message out there to every parent. Go with your gut instinct,” Rhonda Sorensen said.