A 62-year-old man from New Mexico died after going under the water at the New Braunfels Tube Chute Friday afternoon. 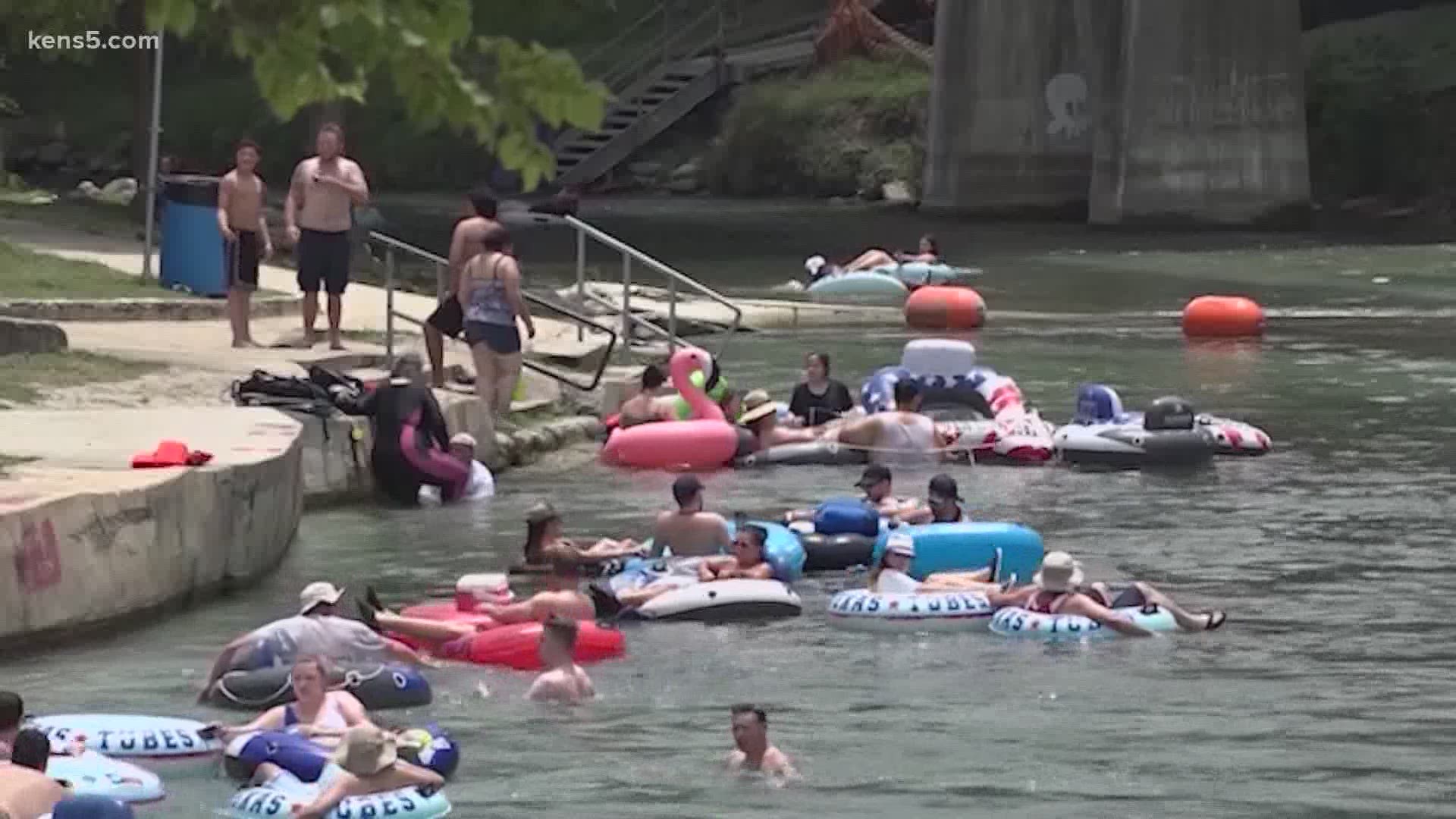 SAN ANTONIO — Authorities with the New Braunfels Police Department say a man has died in an accidental drowning on the Comal River.

Emergency responders were called to the New Braunfels Tube Chute at around 3:15 Friday afternoon after witnesses reported a man went under the water and did not immediately resurface.

Aranda was then taken to Christus Santa Rosa Hospital in New Braunfels, where he was pronounced dead.

Police say they are investigating the death as an accidental drowning, pending an autopsy.