Among several new police procedures outlined this week is a "duty to intervene" requirement. Some say the measures are not real reform. 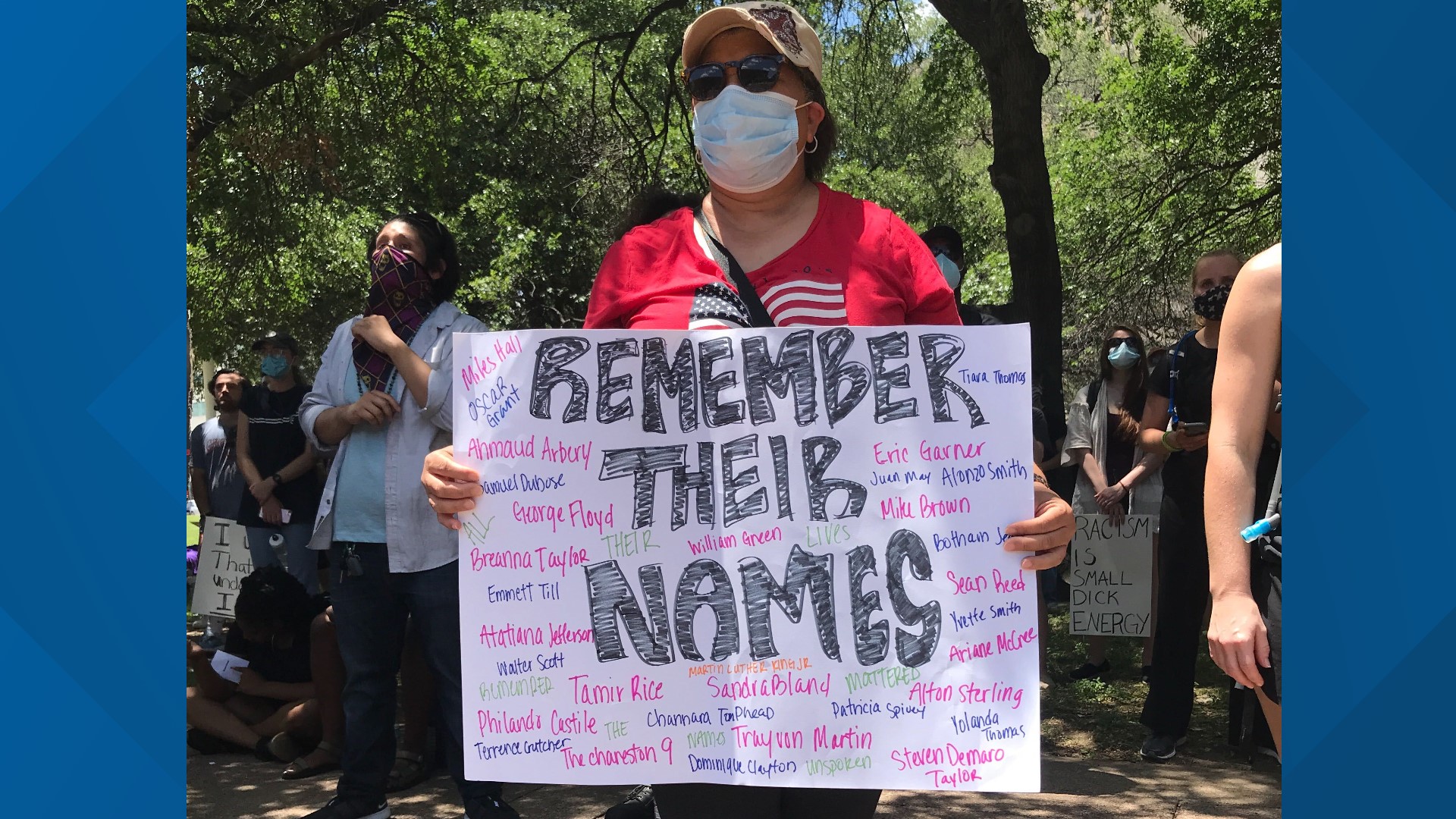 DALLAS — George Floyd’s death in Minneapolis was the spark that set off a flurry of rallies, marches and protests across North Texas.

Demonstrators have been crying out on the streets of Dallas for a week, demanding to be heard and demanding to see change.

The memo to council members was released late Thursday night, ahead of a special called council meeting Friday afternoon.

“This plan will guide our immediate, short term and long term focus areas for change that will deliver solutions and outcomes that are anchored in responsible, equitable, accountable and legitimate efforts to restore and increase trust within our community,” Broadnax wrote.

He outlined steps he said the Dallas Police Department has already taken, such as requiring implicit bias training, creating a community oversight board, making it easier to file a complaint, increasing the use of body cameras, and implementing special teams to respond to mental health crises.

He also outlined eleven action items including, in part:

But even some police officers say to describe these changes as real reform isn’t accurate.

A ban on choke holds had been in place since 2004. It is not taught during the academy, officers said.

“This is 2020. If you’re an officer standing by another officer who can do that, then you have no business being in this police department,” Aranda said.

The Dallas Police Association expressed concern over the policy requiring officers to warn someone they are going to get shot.

Aranda, who is president of the Dallas chapter of the National Latino Law Enforcement Organization, agreed. He says officers are already trained to say things such as, “Dallas police, drop your weapon,” before they fire their weapon.

Dallas City Council Member Omar Narvaez said he knows several of the policies Broadnax laid out as action items are already in place.

“But, it’s our job to do a better job at communicating that out to the public,” Narvaez said. “That’s what we’ve got to learn to do is communicate better with the greater public.”

He held a listening session that drew a crowd of more than 500 people.

“That means we have a lot more explaining to do and a lot more work to do to make sure the public knows exactly what is going on,” he said.

“This is just the beginning,” he added. “The city manager stated in his memo these are first steps. This is a pathway, but we have a long road ahead of us.”