The protesters tried to shut down other businesses, a day after 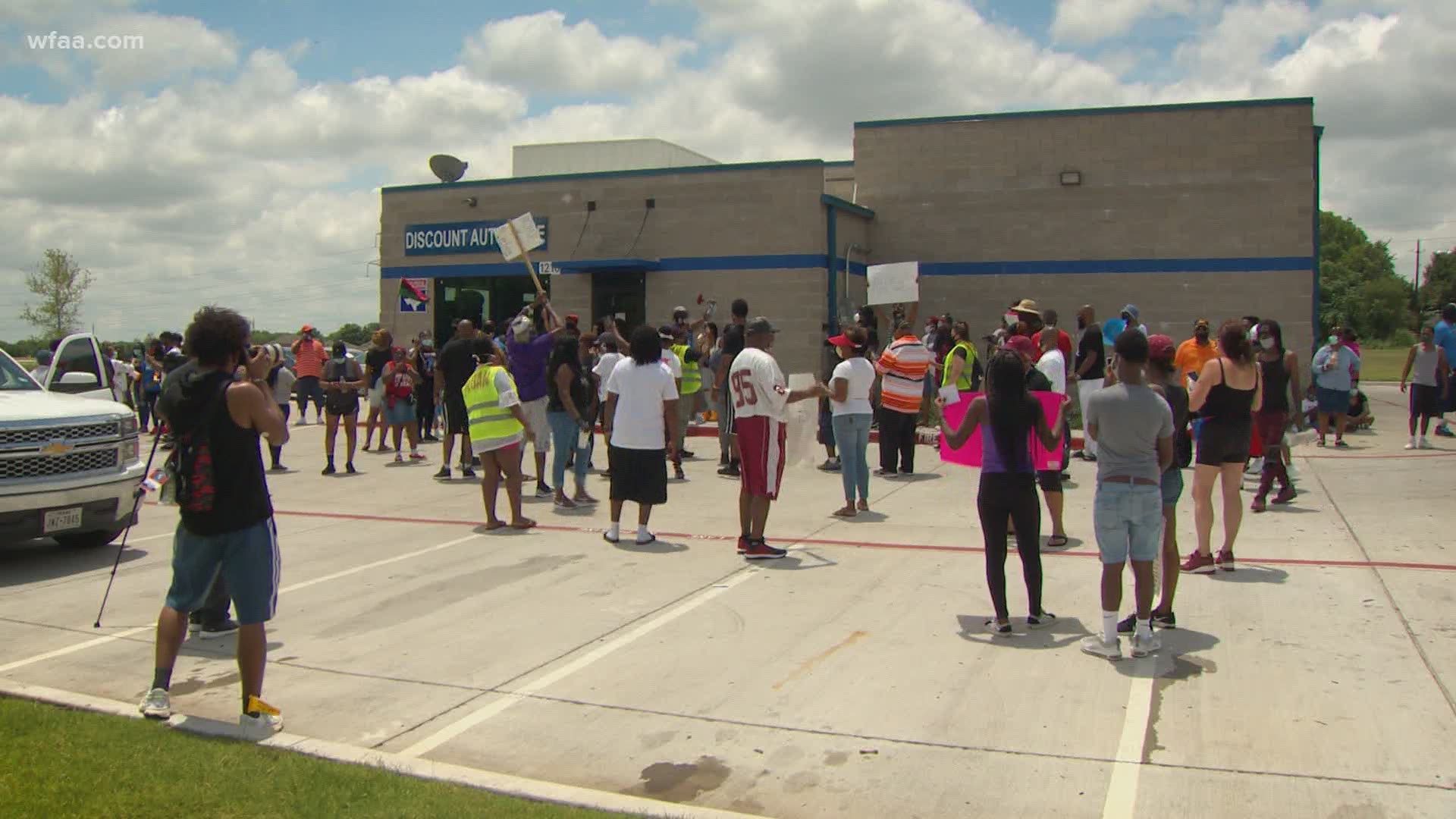 Protesters returned to an area of Glenn Heights Thursday that was at the center of a confrontation between a business owner and customer.

Customer Leonardo Allen, who is Black, said the owner of an auto care business called him and his mother the N-word on Wednesday.

Discount Auto Care owner Mustafa Shawky and Allen clashed in a confrontation over a clogged toilet in the business' bathroom.

At least 200 people came out in support of Allen on Wednesday.

A smaller group of protesters, estimated to be around 100, returned Thursday to demonstrate in front of other local businesses, trying to shut them down.

In addition to the auto care center, they targeted a tobacco shop whose owner had voiced support for the business owner. Then they moved on to a Shell station and liquor store.

Shawky addressed the incident late Wednesday, apologizing for using the racial slur and saying he regretted what he said.

“I am sorry,” Shawky explained. “I didn’t mean to insult anybody. It just slipped my mind.”

Shawky said most of his customers are Black.

“I am not racist. I cannot call myself racist. I am African American. This is what it is,” Shawky added.

The longtime business owner is originally from Egypt. However, in this climate of racial and social justice against Black Americans, some of the protesters don’t believe the apology is genuine.

“An apology is not going to do it,” said former customer Jeffrey Lawrence.

Discount Auto Care has a relationship with Valvoline. On Thursday, Valvoline issued a statement saying they were ending that relationship. The statement read in part:

“We learned of this situation last night. At Valvoline we have zero tolerance for racism of any kind. We are taking this situation seriously and will no longer be providing products or services to Discount Auto Care.”

Shawky said he would return to his business when the protesters allow him to reopen.

Community members say they will continue protesting outside Discount Auto Care in Glenn Heights through the weekend. 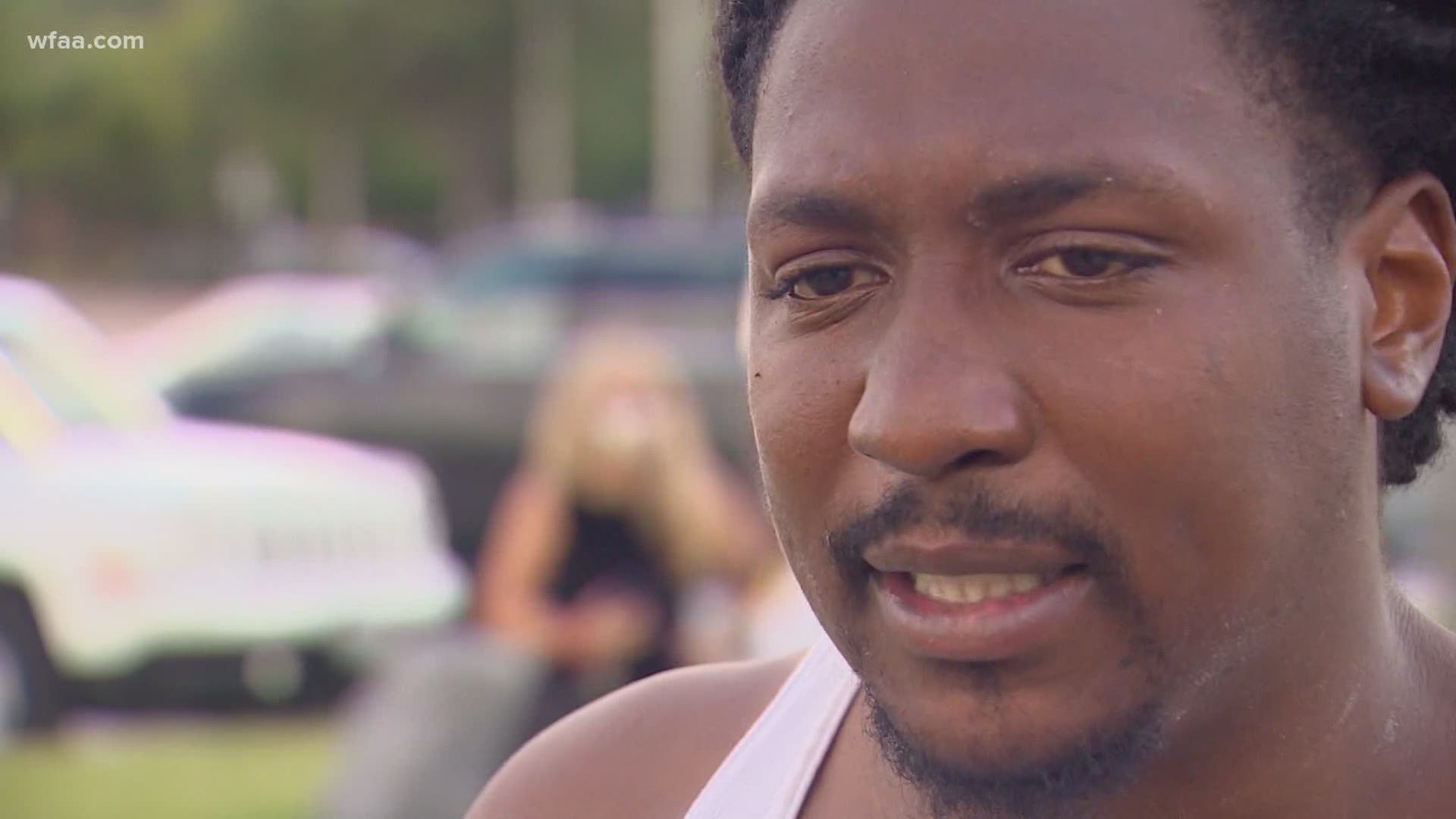 Brown said in part, “What happened in Glenn Heights, at Discount Auto Care, was and will always be unacceptable. The stench of racism and disrespect is shameful and will not be tolerated in our city. The aggressive and hostility displayed toward members of our community will not be swept under the rug. It is heartbreaking and infuriating that these incidents continue to occur.

Brown continued with demanding equality and said, “I stand, in solidarity, with everyone who rallies against injustice and inequality.”