Princeton TX Diverse, the nonprofit that organized the event, said changes made to the city's permit process for events were a direct response to the celebration. 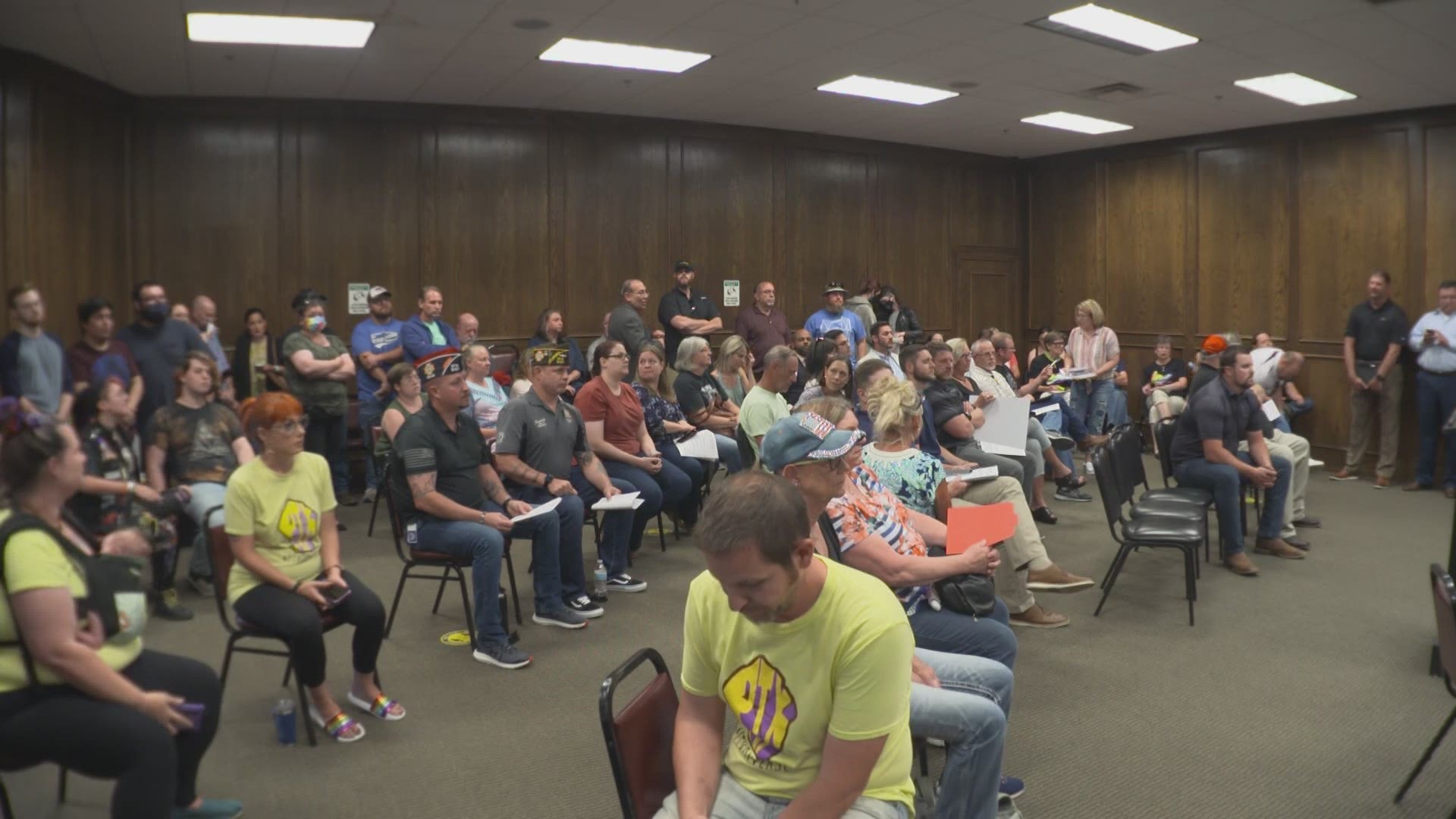 PRINCETON, Texas — Council members with the City of Princeton enacted changes to the municipality's event permit process Monday night. But those changes, opponents say, were a targeted response to a recent Pride celebration and a petition disapproving of it.

The enacted changes fortify the city's permit process, which Mayor Brianna Chacon said was outdated and allowed some events to go on unchecked without the city knowing more about them.

The last update to the permit process was in 2002, Chacon said.

She also stressed publicly that the new changes to the permit process were discussed well before the Pride celebration.

However, the nonprofit that organized the city's first Pride parade and celebration on June 27, Princeton TX Diverse, said that the changes felt like a targeted response to community backlash connected to their event.

"We feel like it's a horrible reflection of our town and that they don't want LGBTQIA people here visible," President John Kusterbeck said.

The Pride event began in Veterans Memorial Park with a march that snaked around the block. Music, food, and a drag queen show in the park then followed.

Videos of that show made their way to social media, which fueled a petition on Change.Org by the Princeton Texas Conservatives.

The petition labeled the drag show as too lewd and suggestive for public viewing, underscoring that children were present and handing money to some of the performers.

Only 230 people had signed as of Monday night.

Kusterbeck countered to WFAA Monday night, saying that the show and the event did have children in attendance. However, he said every minor there was with a parent or guardian who brought them.

"Nobody was forced to go to this thing against their will," Kusterbeck said.

He said that he doesn't have an issue supporting LGBTQIA rights but didn't think it was couth for a drag show to be performed in a public park.

Kusterbeck told WFAA that three key amendments to the city's permit process led him to believe it was in response to the celebration.

Before Monday, nonprofits didn't have to obtain a permit for an event with less than 250 people. That avenue was how Princeton TX Diverse was able to have their event.

In the newly enacted changes, that flexibility was eliminated.

A proposed amendment also excluded anyone from holding a special event within Veteran's Memorial Park.

However, council members voted not to go ahead with that amendment.

They voted to accept permit applications for events to be held there as long as they don't interrupt the memorial area of the park.

Lastly, council members voted that at least two officers must be required and paid for if an event has more than 75 people.

Regardless of what Mayor Chacon said, he feels like the changes are too much of a coincidence.

"They're just making it harder for non-city or school-related events to happen. It's in direct response to the event that we had." 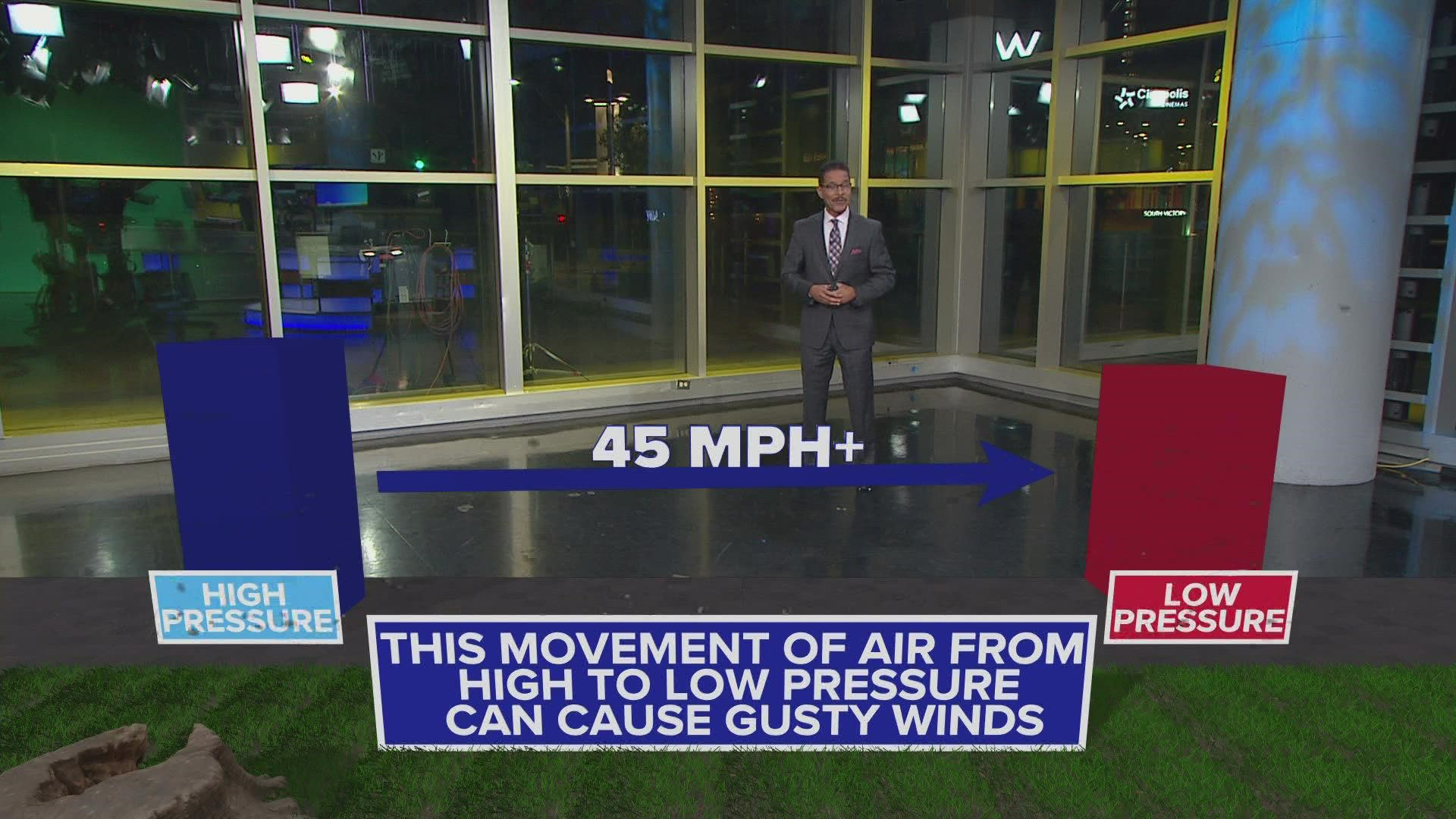 Why is it so windy in North Texas on Thursday?