The woman's baby was delivered at a hospital following the crash but did not survive, according to police. 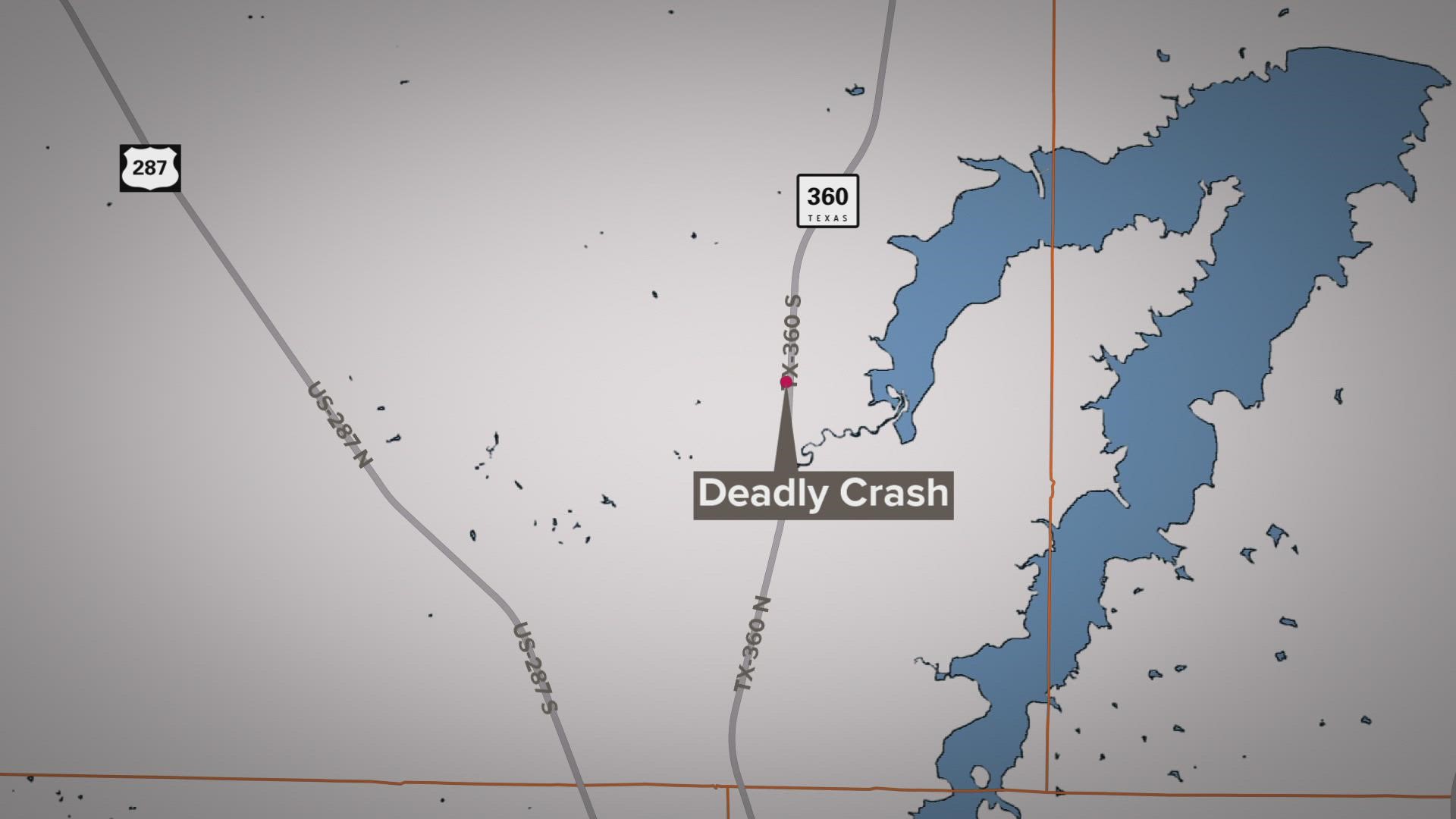 An investigation is underway after a crash on the Highway 360 service road near the border of Arlington and Mansfield left a man, a pregnant woman and her newborn baby dead, police said.

There was one person arrested for the incident, but further details on the arrest were not immediately released.

Arlington police said the crash happened Saturday morning around 7:34 on the southbound frontage road of Highway 360, just south of the Ragland Road exit.

Officers said Arlington police found two passenger cars and a crossover SUV that had collided with each other at the scene. They found the man trapped under the SUV. He was pronounced dead at the scene, officers said.

The woman's baby was delivered at a hospital but did not survive, according to police.

Officers said they think before the crash, one of the cars involved had a mechanical issue, which caused the driver to pull over. The second car stopped behind it. The drive of the second car was trying to help the first car, officers said. That's when the crossover SUV rear-ended the second car, causing a chain reaction crash.

The driver of the SUV ran away from the scene, but Mansfield police officers found him and arrested him a little bit later, officers said. Detectives performed sobriety tests on the driver.

That driver was later identified as 31-year-old Adan Hermosillo Garcia. He faces three counts of intoxication manslaughter and three counts of failure to stop and render aid for an accident involving death.

The identities of the victims have not yet been released. The Tarrant County Medical Examiner's Office will do so once next of kin has been notified.

Arlington police said the investigation will be a joint effort between them and the Mansfield Police Department.

Check back for updates on this developing story.