"We are going to leave no stone unturned. And wherever the evidence leads us, that's how we're going to solve the problem," said Lt. Gov. Dan Patrick. 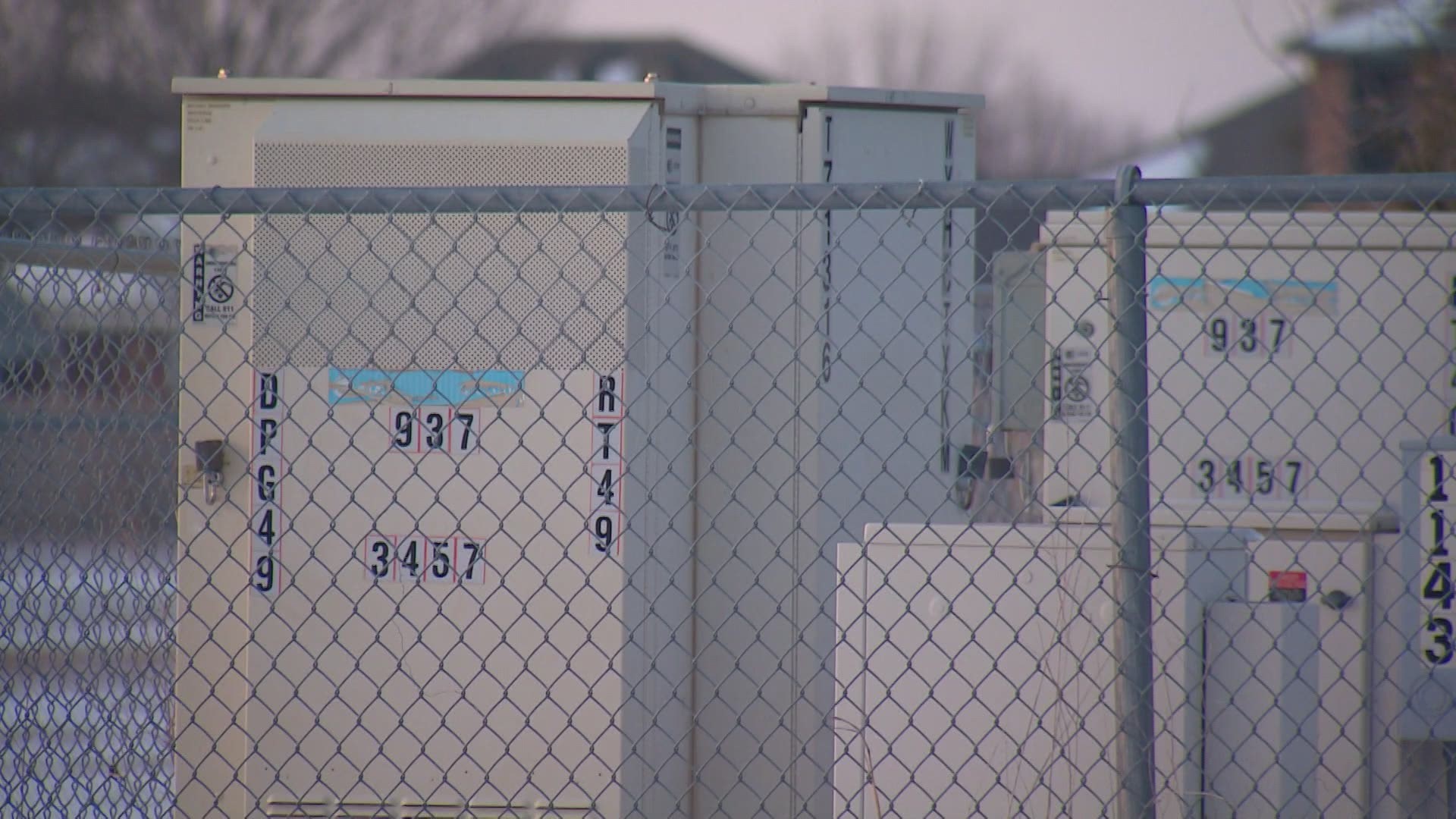 DALLAS — The search for accountability, blame, and solutions begins Thursday in Austin as legislative hearings get underway in the wake of last week's historic and deadly winter weather.

"I'm just saying to the public I'm putting this on my shoulders. Because this all happens through the legislature," said Lt. Gov. Dan Patrick on a brief stop at Love Field in Dallas on Monday. "And we're gonna get it done."

Patrick said that as hearings of the Business and Commerce Committee begin this Thursday that, unlike 2011, the legislature won't just suggest that power plants be built and modified to better withstand winter weather. This time he said the infrastructure improvements will be mandatory.

Patrick reiterated that every input of the energy-producing sector in Texas suffered shutdowns: from natural gas to nuclear energy to wind.

"Texans have suffered enough," Jenkins said. "And the government needs to fix this and they need to find the money to fix it and not take it out of the individual pockets of Texans who cannot afford a $10,000 or $20,000 dollar electric bill."

A number of consumers have reported receiving outlandish and questionable power bills, including a couple WFAA talked to who owes $17,000.

"I think there's going to have to be a full review of what happened. And it can't be a partisan thing," said Congressman Colin Allred in a Sunday appearance on Inside Texas Politics. "It can't be blaming wind power. It can't be blaming particular politicians like what I've seen. That won't help anybody. We need to actually assess what happened here. Because people are dying. This is very serious."

Lawsuits against ERCOT have already been filed, including in the death of an 11-year-old boy from Conroe near Houston.

"The bottom line, they weren't prepared as they told us they were. And you were cold at night and your water went out and some people died in the storm because of a breakdown system-wide," said Patrick. "And we're going to get to the bottom of it."

Patrick said state leaders would "leave no storm unturned" and would follow the evidence to find a solution.

That search for scapegoats and solutions begins with the Business and Commerce Committee in Austin Thursday and Friday.