A worried family is asking for the public's help to find a woman who was last seen Saturday night. 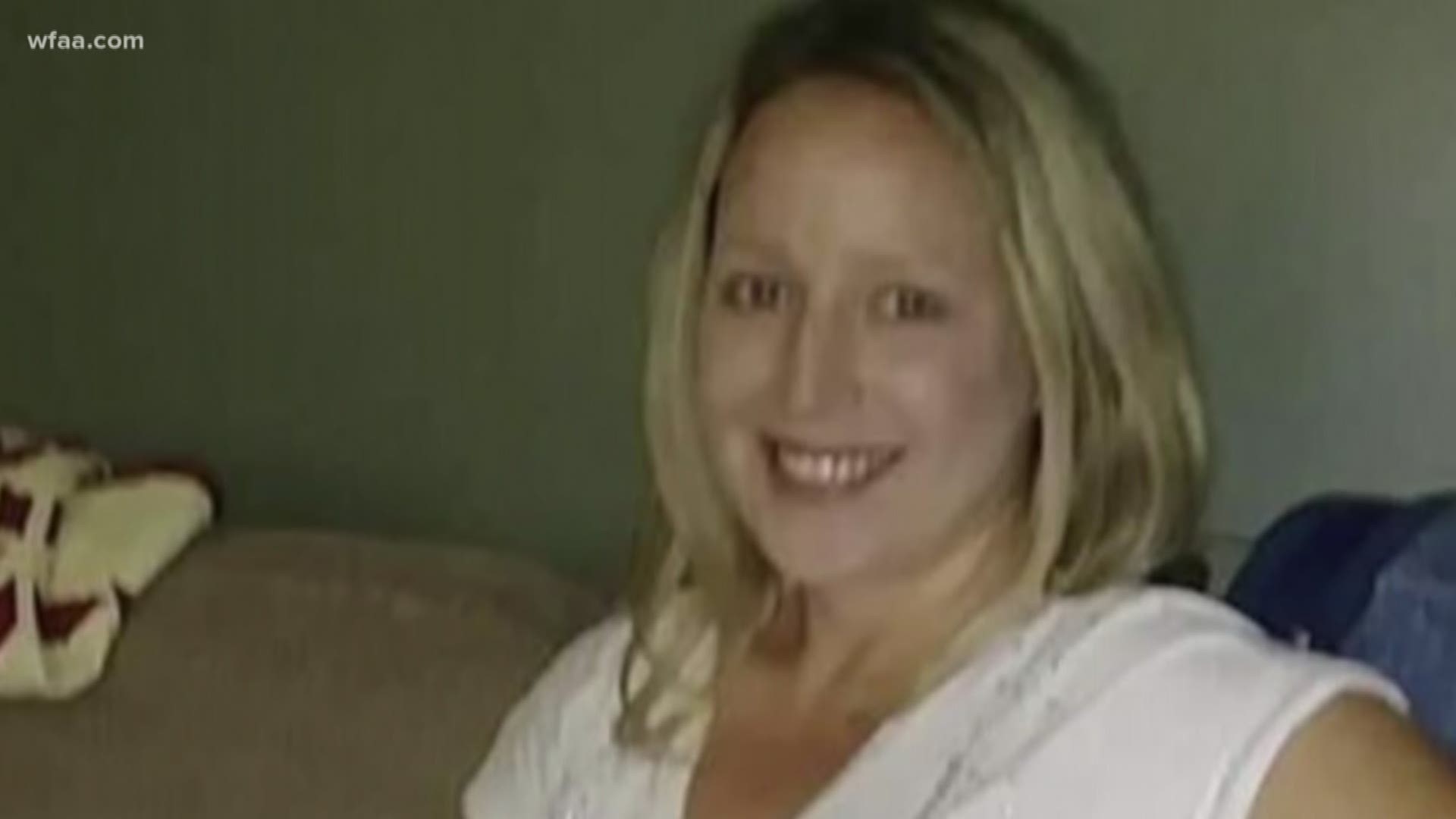 A worried family and a concerned police department are asking for the public’s help to find a woman who vanished without a trace on Saturday night.

Emily Wade, a waitress at the local Ennis Chili’s restaurant, and the mother of a 7-year-old girl, told Shirley Wade Saturday night she was going to a co-worker’s house on Clay Street to eat pizza and watch a movie. That was around 5:30 Saturday evening. Ennis police tell WFAA they have talked with a male friend who says he last saw Emily Wade drive away around 8:30 that same night. Police say he is cooperating with the investigation.

“I don’t know where she is. She’s been gone now for four days. And it’s killing me. I love her so much, and I just want her to come home,” Shirley Wade said.

Emily Wade is originally from Kentucky. The car she was driving was her mom’s 2012 silver Nissan Altima with Kentucky license plates 411 PAZ.

“We just want her home,” said Jared Jones, the father of Emily Wade’s 7-year-old daughter. The couple shares custody but as of this morning, Jones hadn’t yet told his daughter that her mom is missing.

“It’s going to break her heart. We don’t know what to say to her but we’re going to have to say something to her. She’s very intuitive and she knows something is wrong.”

Her family says Emily Wade’s bank account hasn’t been touched, that her cell phone, one she only uses for text messaging, hasn’t been used either. They are baffled. So are police and both are asking for the public’s help to bring Emily home.

“No she’s never done anything like this before,” Shirley Wade said. “That’s what scares me. She would not do this to her mother. I know she would not do it to me. She knows how I worry.”