Joseph George was racing a white Suzuki on Sunday on Mockingbird Lane when he crashed into a tree. The off-duty officer remains in critical condition Monday. 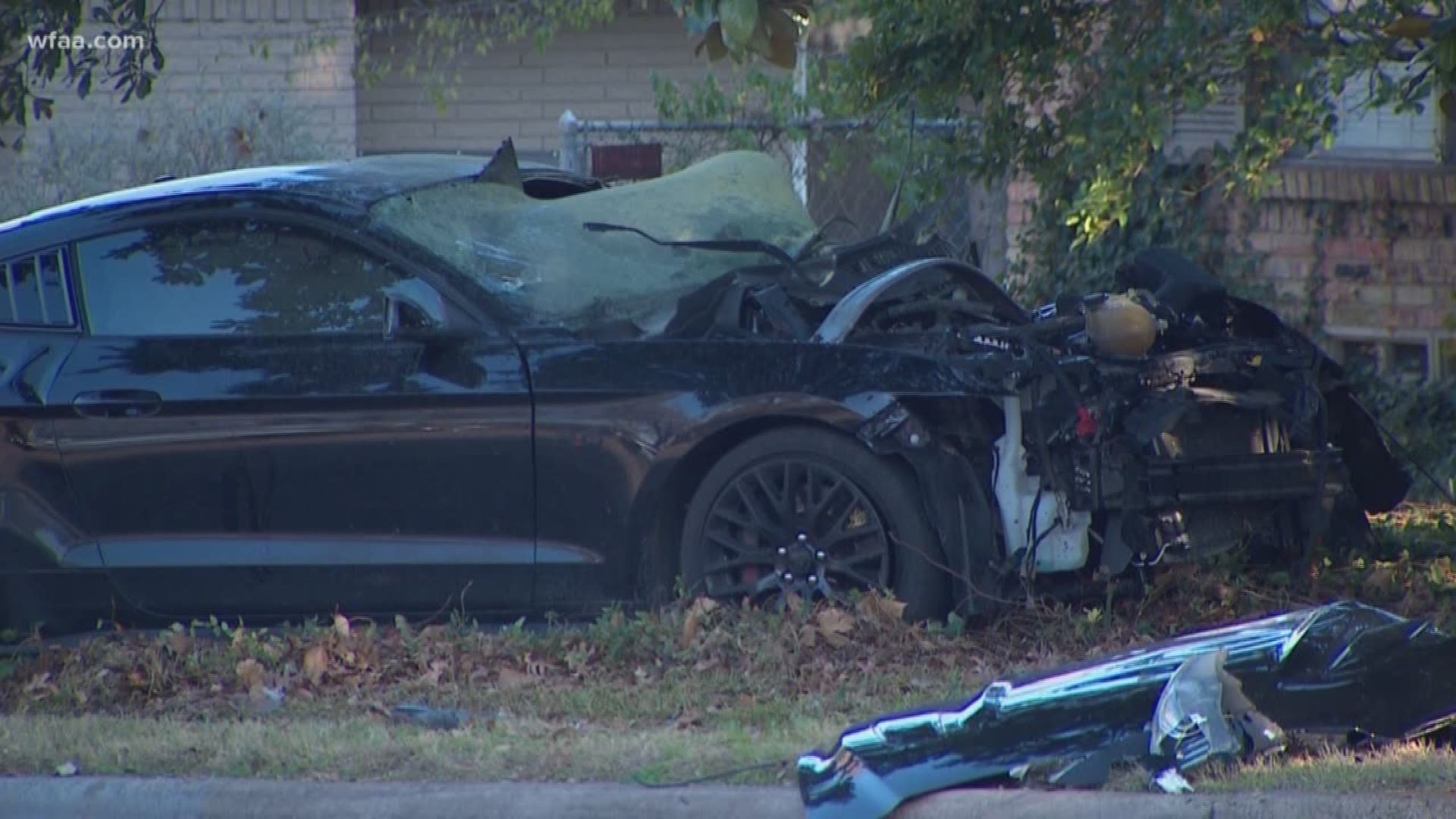 A day after an off-duty Dallas police officer crashed head-on into a tree while racing, investigators continue to search for the driver of the other car.

The other driver, who was driving a white, two-door Suzuki, could face criminal charges, police officials said.

Video surveillance from homes captured images of the Suzuki and a black Ford Mustang speeding Sunday afternoon on Mockingbird Lane. The Mustang lost control and crashed into a tree.

The driver of the Mustang, identified as Joseph George, remains in critical condition at a Dallas hospital. The four-year veteran of the Dallas Police Department worked evenings in the northeast patrol division.

Investigators pulled the computer from George's car on Monday to determine his speed in the moments before the crash. A preliminary analysis of the skid marks shows the officer was driving well above the 40 mph speed limit.

On Sunday afternoon, George was behind the wheel of his newly purchased Ford Mustang – which still had its dealer tags – when authorities say he began racing a white car on Mockingbird Lane.

Surveillance video from a house down the street shows the Mustang racing the white car. A second video, obtained by police from the home where the Mustang hit the tree, shows the aftermath.

The homeowner told WFAA that he used a water hose to douse the fire caused by the crash.

Dallas Police Association President Mike Mata said he has been in touch with the officer’s family. He asked that people pray for them, as well as for the officer’s colleagues.

“They’re having a very hard time dealing with this as we all are,” he said. “You want to look for a reason, something that justifies this and there really isn’t. There is no justification.”

Mata said he also wanted to remind people that racing is a crime in Texas.

“Racing is not a victimless crime,” he said.

Being involved in a racing accident that results in serious injury or death is a third-degree felony. It is punishable by up to 10 years in prison. 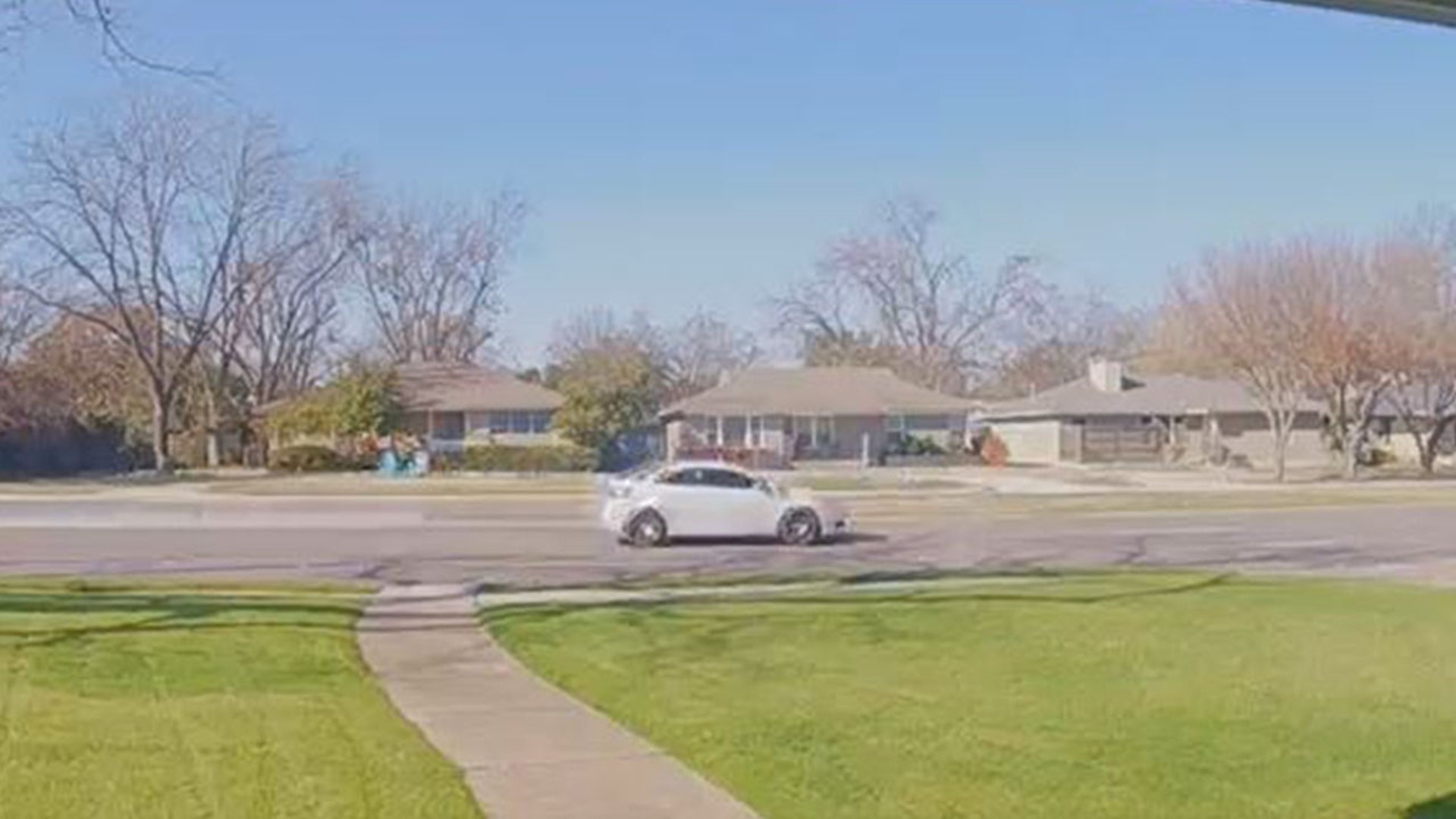