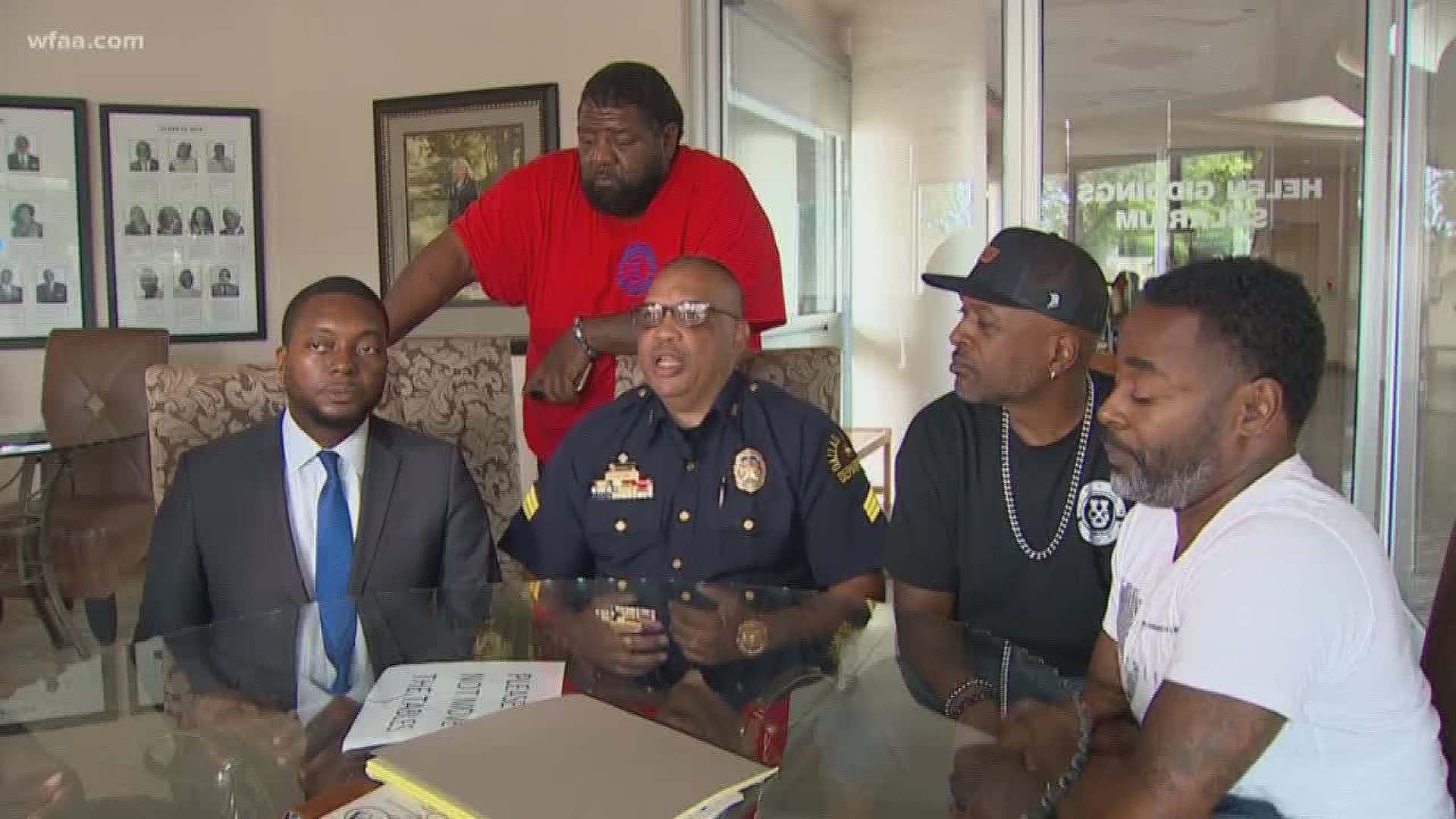 DALLAS — Community members who say they have seen too much senseless violence over the summer are partnering to say enough is enough.

Police and local community members in Dallas have been meeting for several weeks venting, exchanging ideas and coming up with strategies to address the increasing number of homicides and violent crimes happening in neighborhoods across Dallas.

Community and police engagement, according to some residents, is critical right now. It is why Sgt. Leroy Quigg of the Dallas Police Department, some of his colleagues, and a group of concerned residents who are active in the community are partnering in an anti-violence event called "Enough is Enough."

“We need to try to tackle the violence that is occurring within our city. What we are trying to do is just bring everybody together," Sgt. Quigg explained.

The organizers are describing the upcoming "Enough is Enough" program as a solutions-based event.

“It’s time out just for folks just to complain and say here are the problems. We know what the problems are. The question is: how do we get to solutions?" Daniel Davis Clayton said.

Program organizers say there will be speakers and school and job resources to help children and families. There will also be options for any community member affected by violence. The staff at the African American Museum will also give brief history tours.

“Enough is enough! When 9-year-old little girls are getting killed, when a 13-year-old is walking from the store, when a young lady gets killed at a car wash…enough is enough!” motivational speaker Lamont Levels said.