“This house had to be almost full of natural gas to have exploded like this,” Pipeline safety expert Don Deaver said. 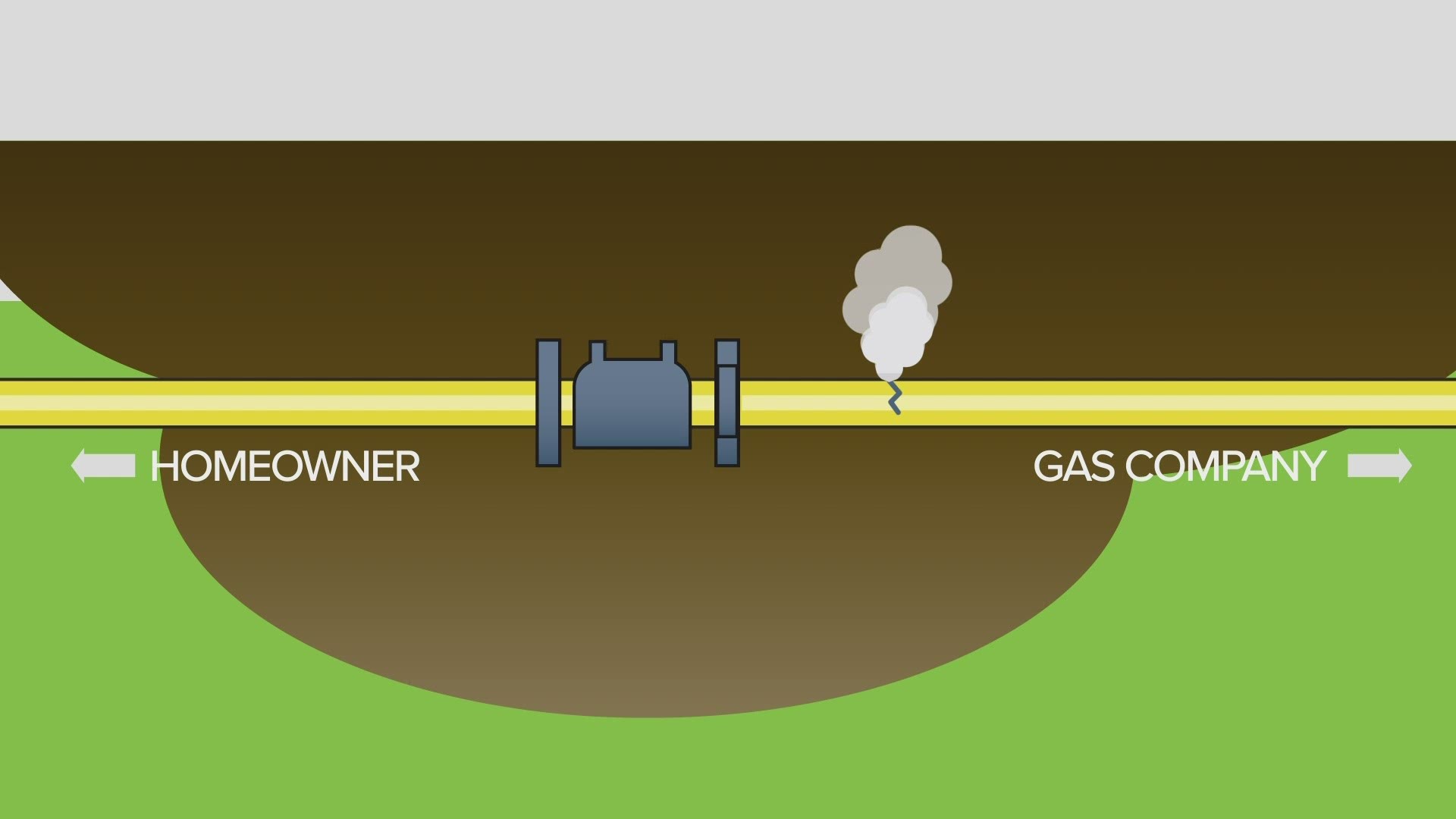 PLANO, Texas — Updated 5:15 p.m. July 21 with details that investigators now believe the explosion may have been intentional.

Many North Texas residents were shocked to see images of a home in Plano shredded to pieces after a probable natural gas leak Monday afternoon. WFAA talked with a pipeline safety expert to understand what factors could have led up to this.

Plano Fire-Rescue investigators said Tuesday they believed the probable cause of the explosion that leveled the one-story home, injuring six, including three children, was an isolated gas leak within the home.

Though officials have not yet found the gas leak, they now say they believe the explosion may have been intentional. They say further investigation is needed, though those efforts will be hindered due to severe damage to the home.

Pipeline safety expert Don Deaver told WFAA that he believed the powerful explosion that structurally damaged nearby homes -- even knocking out windows in homes across the street -- was due to a significant natural gas build-up.

“This house had to be almost full of natural gas to have exploded like this,” Deaver said. “Whenever you have an explosion because you have so many of the pieces destroyed and altered, it’s difficult sometimes to put your finger on exactly where the explosion happened."

Deaver said any leakage could have occurred either inside or outside the house.

He said the explosion may have occurred because a faulty gas pressure reduction regulator became clogged with “a little bit” of rust or debris, causing the house to become over-pressurized with gas.

Even a recent home remodeling may cause “pipes to shift,” Deaver said. Also, heavy rains that day may have sealed the topsoil, causing any natural gas leakage to travel from the service line and meter into the house.

Deaver said he has seen “a pattern” among “six or seven” gas explosions he has investigated in North Texas in which the area’s elastic soil contracted on hot days and expanded in heavy rains.

He said when the soil is dry, leakage from the gas system escapes vertically through cracks in the soil.

“But all of a sudden you have a heavy rain,” Deaver said. “It's like putting in pavement. It seals the surface. So all that (gas) leak that was coming out is sealed and it moves laterally toward the house.”

Officials said the leak was isolated solely to the home where the explosion occurred, with no other homes in danger.

Plano fire officials said that one person was inside the home when the explosion happened. The other five people, two adults and three children, were residents of the home next door.

The home's resident and two neighboring adults were taken to the Medical City Plano, while the three children were taken to Children’s Medical Center Plano.

Plano Fire Department Capt. Peggy Harrell told WFAA that some residents said they felt the explosion from a mile away, including staff at the Haggard Library.

The explosion occurred Monday about 4:40 p.m. in the 4400 block of Cleveland Drive. Gas and electricity were turned off to the majority of the homes on the street until approximately 9:30 pm when Atmos Energy and Oncor Electric representatives determined it was safe to reinstate gas and power.

WFAA aired video that showed the explosion from a neighbor’s doorbell camera directly across the street.

One neighbor who lives two streets from the explosion told WFAA he heard a "really aggressive lightning strike" followed by two big booms.

The community has launched an online crowdfunding campaign for the neighboring family who was injured in the blast.