The comprehensive plan called "Plano Tomorrow" has been under scrutiny by residents who disagree with the city's vision for apartments. 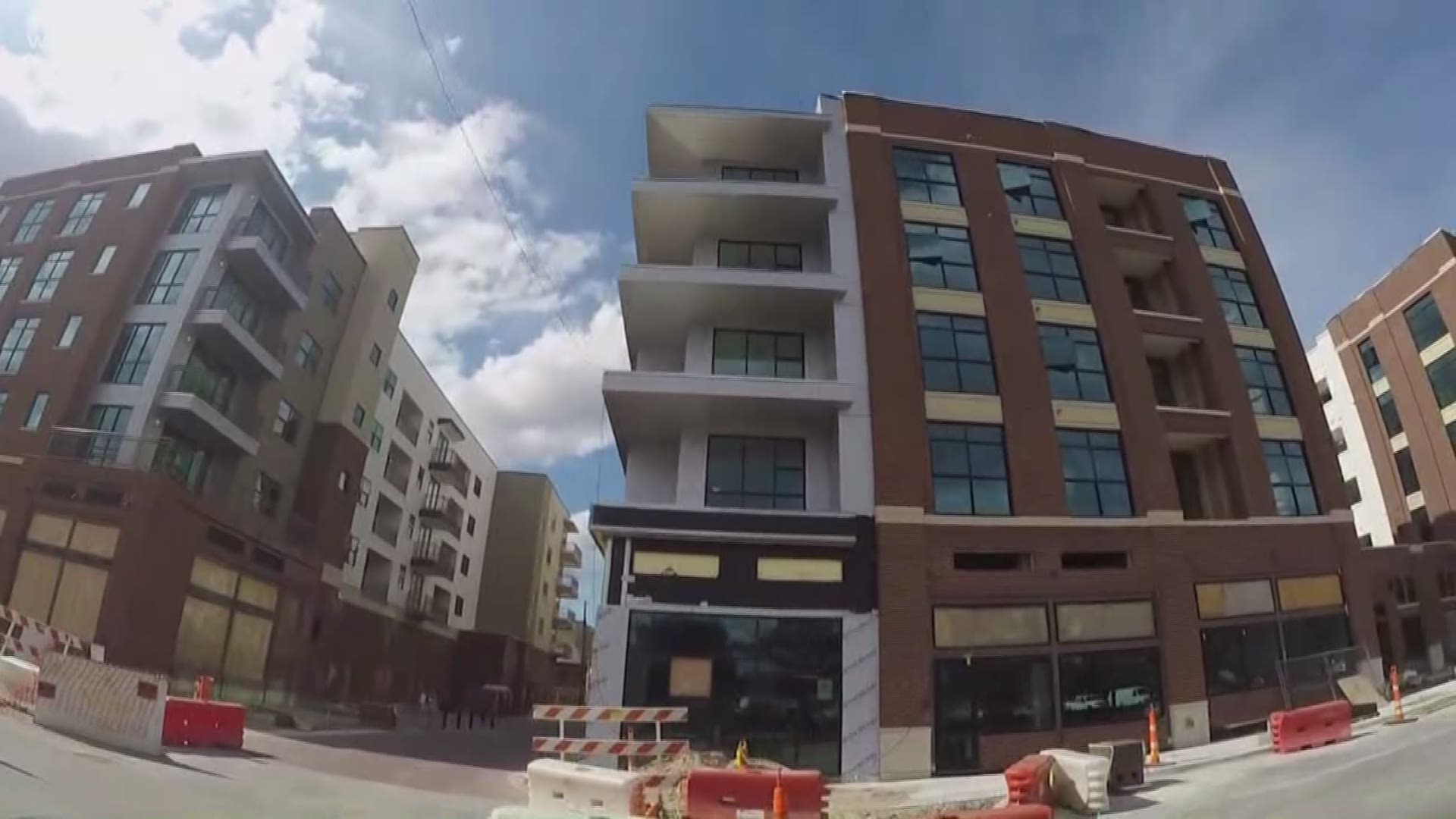 PLANO, Texas — The City of Plano has agreed to postpone a decision that could repeal the city's comprehensive plan.

According to its website, the plan, called Plano Tomorrow, is a "long range guide to the city’s future over the next 20 years" that has been in place since 2015. It's been under great scrutiny from the beginning.

A group of residents brought a suit against the city over the matter, worried that the plan might bring about more urbanization and apartments to the city. A judge ordered mediation between both sides.

Had the plan been repealed, it would have been replaced by the previous plan called the 1986 Comprehensive Plan.

"A lot of our focus is on insuring that areas that are stable remain that way, and addressing re-investment in declining areas," said Ken Schmidt, who is a lead planner with the Planning Department.

On Monday night, members of Plano's Planning and Zoning Commission said they were not given adequate time to review the motion to repeal the plan.

One group has argued for more than three years that the plan would allow for more apartments or high-density housing. Allan Samara, a spokesman for the coalition, says the plan is "developer friendly."

"We think it changes the suburban character into a more urbanized environment," Samara said. He led the charge for a petition three years ago.

Another group called Stand Up for Plano says the existing comprehensive plan is a "good fit" for the city. Steven Lavine, a spokesman for the group, says the plan is in the best interests of the city, its tax base, and the business community.

"I don't think they have the right to insist that we scrap two-and-a-half years of work on this plan because some people disagree with some aspects of it," Lavine said.

Another hearing is set for Aug. 19. That should give the city council and the Planning and Zoning Commission the time to make a decision.

RELATED: How far can your dollar go in DFW? Some counties are better than others

RELATED: A look back at the Plano heroin crisis, 20 years later