A spokesman for American Airlines says a North Carolina-bound passenger tried to open the forward cabin door and bit a flight attendant. 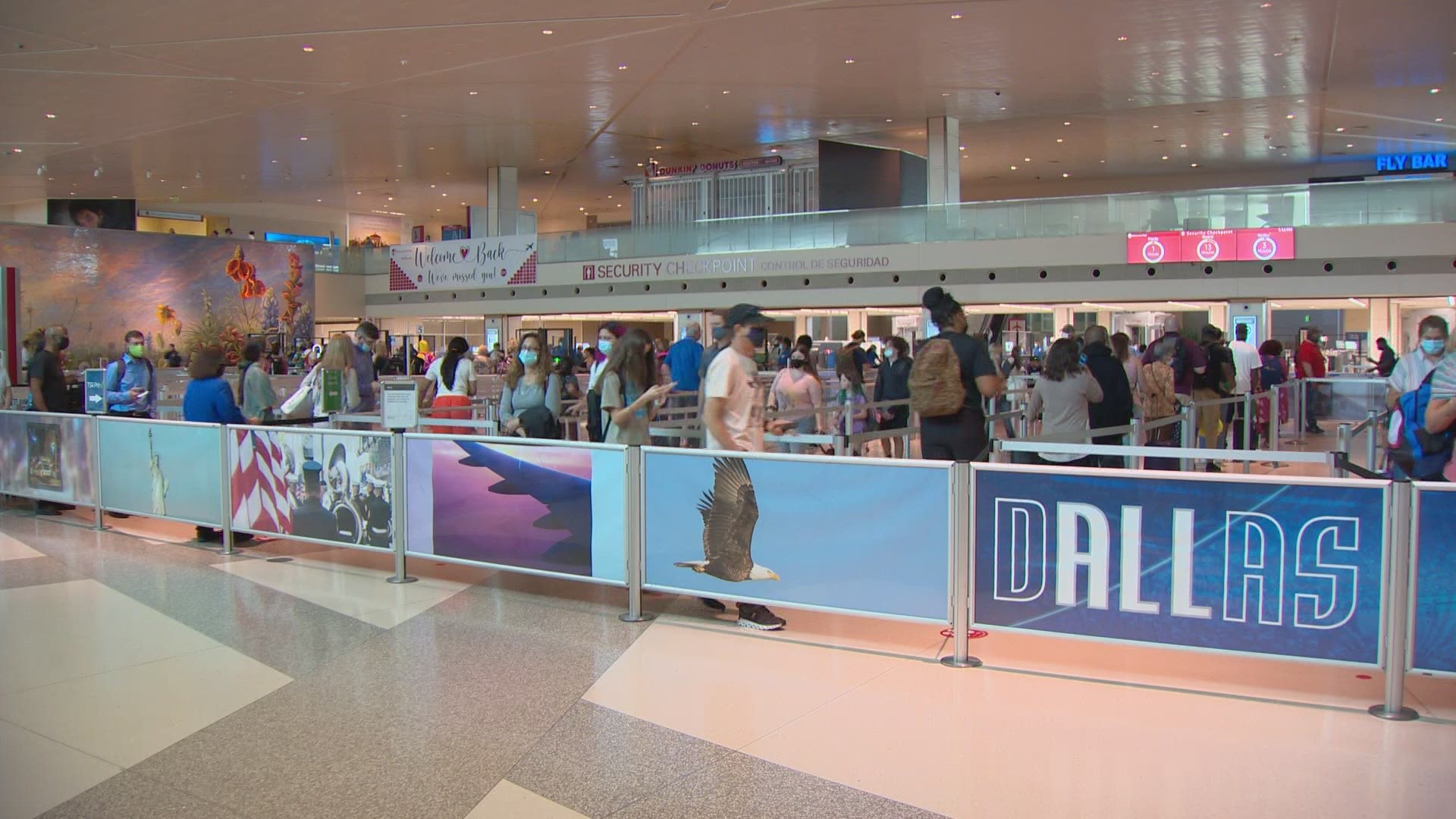 CHARLOTTE, N.C. — Editor's note: The video above is from a previous story.

A spokesman for American Airlines says a North Carolina-bound passenger tried to open the forward cabin door on their flight and bit a flight attendant before being restrained.

Spokesman Andrew Trull says the unidentified passenger on board American Flight 1774 from Dallas-Fort Worth to Charlotte was restrained using restraint tape and flex cuffs to confine them to their seat.

The flight, with 190 passengers and six crew members, landed at Charlotte last Wednesday without incident.

Trull says Charlotte-Mecklenburg police and emergency personnel boarded the plane after other travelers exited and took the passenger to a local hospital for evaluation.