Several sources tell WFAA that Duncanville Healthcare and Rehabilitation Center already has suspended at least two nurses as part of its review. 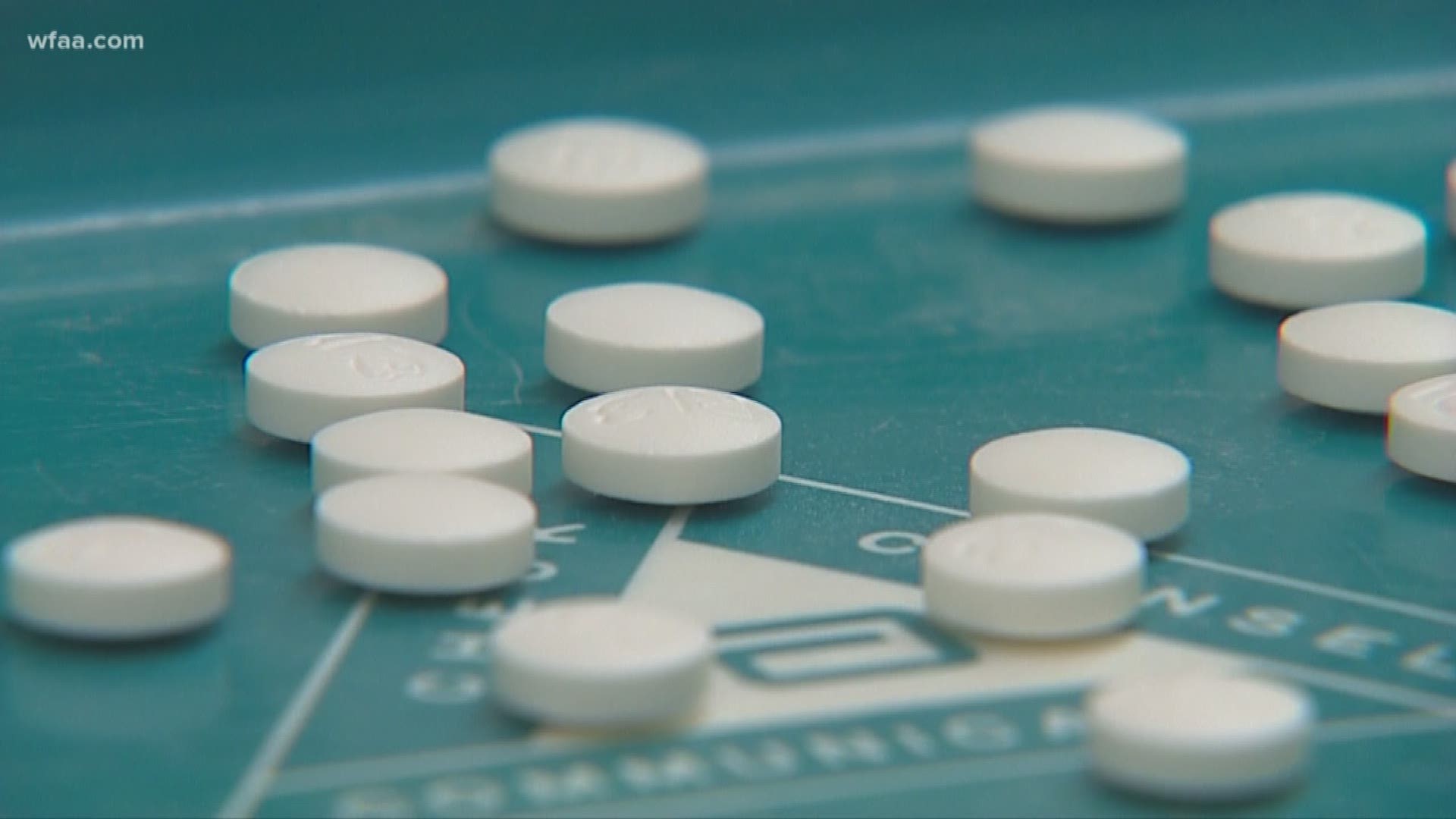 Parkland Hospital investigators are conducting a review of a Dallas-area skilled nursing facility for possible over-drugging of patients in an alleged practice known as taking patients “to China.”

Several sources tell WFAA that Duncanville Healthcare and Rehabilitation Center already has suspended at least two nurses as part of its review.

The reviews follow the WFAA series, “Drugged and Dying,” that investigated the unnecessary use of alleged powerful antipsychotic drugs to sedate or control patients.

Several informants told WFAA that patients at Duncanville Healthcare and Rehabilitation were allegedly being sedated unnecessarily and inappropriately.

Staff, they said, at the nursing home had a term for its practice.

One informant agreed to come on camera, but with identity concealed.

“They said: ‘Take this lady to China,’” the former employee told WFAA.

What does that mean?

“It just can be any medication that will put a person to sleep,” the worker said.

The worker told WFAA what happened next.

“They took that lady to China, and she went to the hospital,” the worker said. “The lady never did come back from the hospital.”

The former employee claims the patient was given the antipsychotic drugs Risperdal and Seroquel. A nurse ordered the drugs because staff feared the patient, who was in a wheelchair, might get up and fall.

However, the patient, who had been awake and talkative - after receiving the drugs – was placed in bed and became nonresponsive, and within six hours was picked up in an ambulance - and later died, the worker said.

Other patients at the Duncanville facility also may have been unnecessarily medicated, according to several workers.

That’s despite an “informed consent” law in Texas that requires prescribers and caregivers to explain a drug’s possible side-effects to patients and their guardians.

Advocates say the medications – particularly antipsychotics – may become another form of abuse when inappropriately and unnecessarily given. In fact, antipsychotic drugs may be potentially fatal for elderly patients.

“Our interaction will be with the management,” Mike Malaise, Parkland Senior Vice President of Communications, told WFAA about its facility review. “It will not be us to decide which nurses to keep or leave. Our job is to hold the management accountable and responsible.”

“Just because the drugs weren’t prescribed doesn’t mean they will not get caught,” Malaise said. “Drug diversion happens, but it is harder than you think to get away with it.”

Malaise said Parkland has notified state officials about their review, and he expects a possible state review to follow.

When WFAA reached a Duncanville Healthcare and Rehabilitation Center administrator by phone, she declined to comment about the allegations and reviews. Instead, she referred questions to an attorney, who also declined comment.

WFAA found in its “Drugged and Dying” series that about 70 percent of a typical nursing home expense goes to staffing. And unlike most other states, Texas lacks any minimum staffing requirements.

In an effort to cut costs, troubled nursing homes may drug the elderly rather than hire needed staff, patient advocates warn. They have dubbed the practice “chemical restraints.”