Sherrie Salas of Frisco wanted to help out a friend who runs a pig rescue in Wills Point. A social media post resulted in thousands of pumpkins in her front yard. 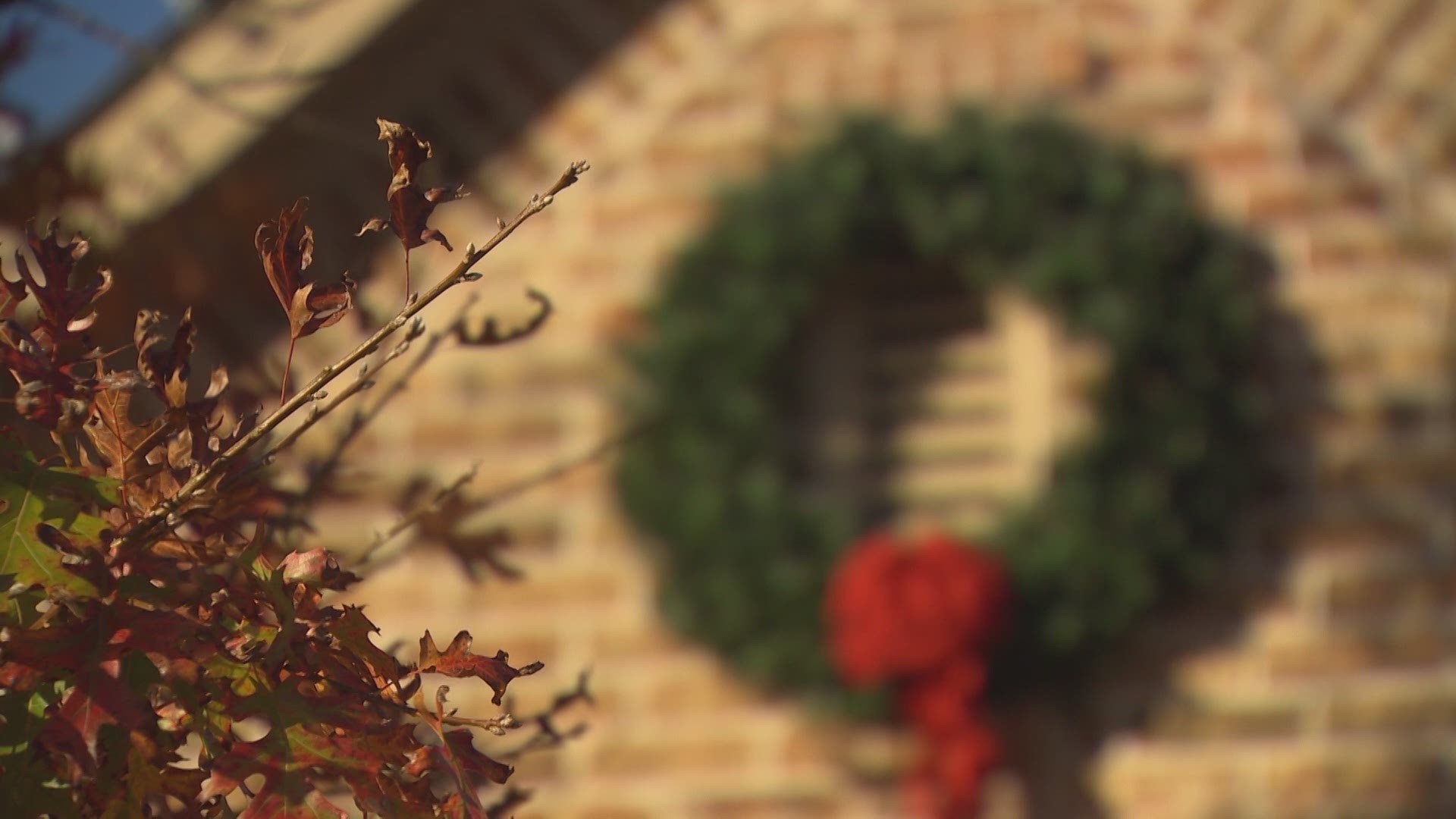 FRISCO, Texas — Sherrie Salas of Frisco is not one to sit around and wait for things to happen.

She is a self-described "doer" and what she has done for an animal rescue group is getting some positive attention.

Salas put up a simple social media post asking for people to bring her their pumpkins to help a friend.

That friend is Melanie Moreau, and she started an animal rescue group called My Pig-Filled Life. Salas' post reached so many people that there are now hundreds of pumpkins in her front yard.

My Pig Filled Life is a 501c3 organization operating as a non-profit organization "specifically dedicated to promoting and supporting the rescue & care of mini pigs by providing the compassion, commitment and companionship they deserve," according to the group's Facebook page.

Salas said she had around 80 pumpkins in 2019 to send over to Moreau to help feed her pigs. Moreau says the pumpkins are a luxury item and provides lots of nutritional value for her 278 pigs. Salas did a personal drop-off in October.

"These guys...they don't stop eating, so if I put all 3,000 pumpkins down, they will gorge themselves," said Moreau.

A recent Facebook post asking for people's pumpkins has netted the rescue group thousands of pumpkins this year.

RELATED: How to make a healthy pumpkin spicy latte

People in the community are still dropping off pumpkins at Salas' home in Frisco. Salas told Moreau that she will be collecting pumpkins until Wednesday of this week. Salas said she is so very thankful to the community for answering the call to help her friend and this animal rescue group.

"They call me the Pumpkin Queen. It's just my nature. I like being around people that are willing to do, I'm a doer," Salas said.

Salas was also instrumental in getting a group together to make thousands of masks for front-line workers months ago.