In foster care since he was four years old, this is a monumental moment for Greg who needed the love and protection of a parent. 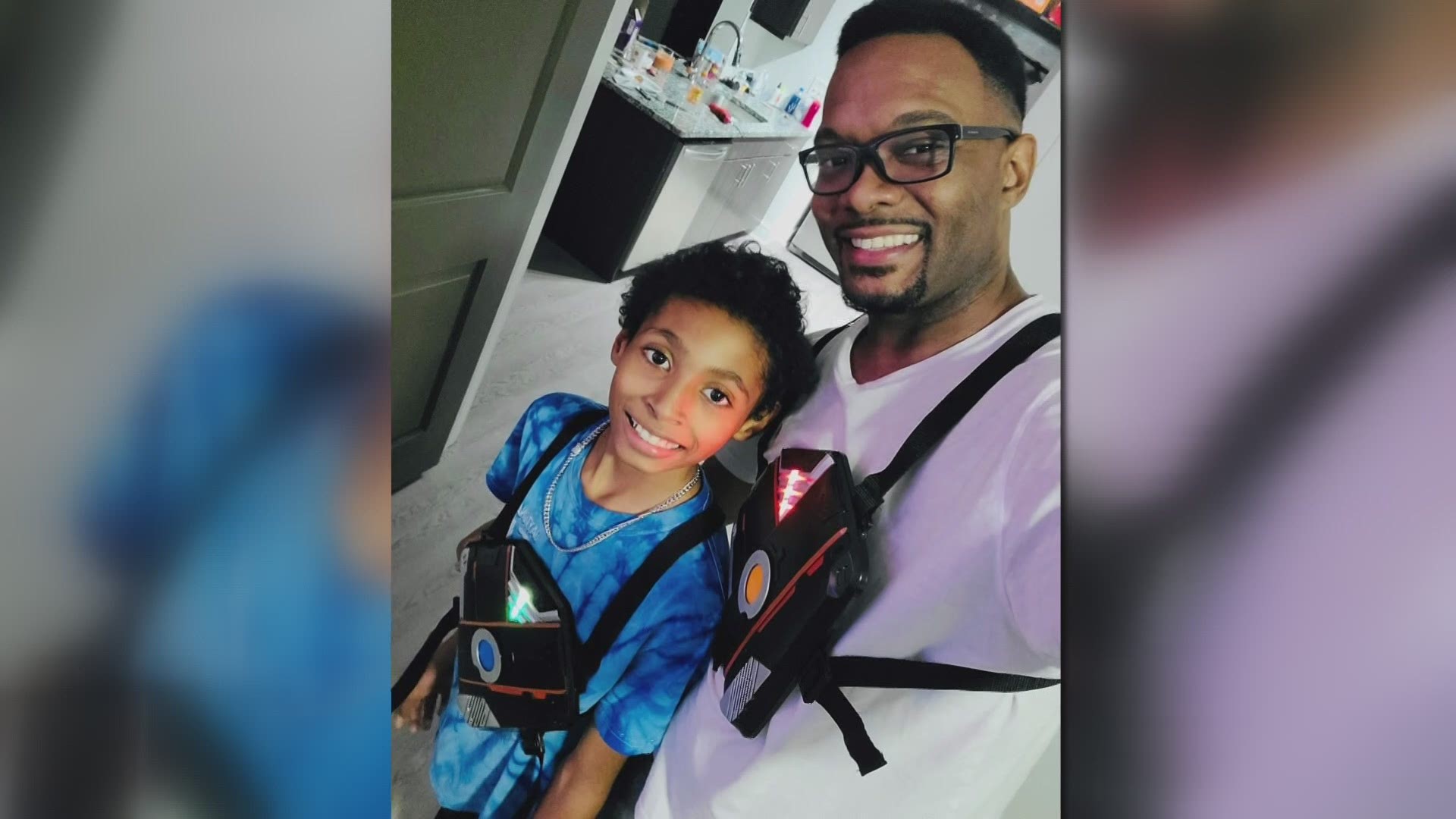 DALLAS — We've got some happy news to share about a little boy we met four years ago.

Greg was just six years old when WFAA featured him as a Wednesday's Child back in 2017. And guess what?

Greg, who previously went by the name Joe, was so shy when we went flying together in 2017 at iFLY in Frisco. I could hardly get him to talk until I mentioned Spiderman.

But who can forget his bright and beautiful smile?

"Sometimes he swings and then he sticks on the wall!" he said about Spiderman. Then he explained how Peter Parker got his superhuman strength.

"He got bit by a radioactive spider," he told us in 2017 with his eyes big and bright.

I never forgot about this little high-flying superhero, and I never stopped praying for him.

Those prayers have been answered.

Greg is now 10 years old and getting adopted.

Boy do I have some good news about Greg!! Featured him as a #WednesdaysChild way back in 2017.

Let’s just say... my prayers for this child have been answered.

WFAA received pictures of him with his foster dad who will adopt him on May 11.

Greg has remained active, and he still believes in superheroes. And more importantly, his soon-to-be adoptive father, Eron Harry believes in him.

"Greg means the world to me. I wouldn't trade anything. These past eight months getting to know him has been a blessing. We had a few struggles at the beginning forming our bond but now we are inseparable. Greg is doing great. He is ready to be adopted and to be with his forever family. He has a grandparent in Louisiana who can't wait to meet him and hold him. Greg is in the 4th grade now, enjoys playing football and his favorite game is Fortnite," Harry said in a statement.

In foster care since he was four years old, this is a monumental moment for Greg who needed the love and protection of a parent.