Her husband and mother died within weeks of each other. Now she is being granted a Little Wish.

The emotional and financial losses to her family have been “almost devastating,” said Deborah Menezes of Grand Prairie. 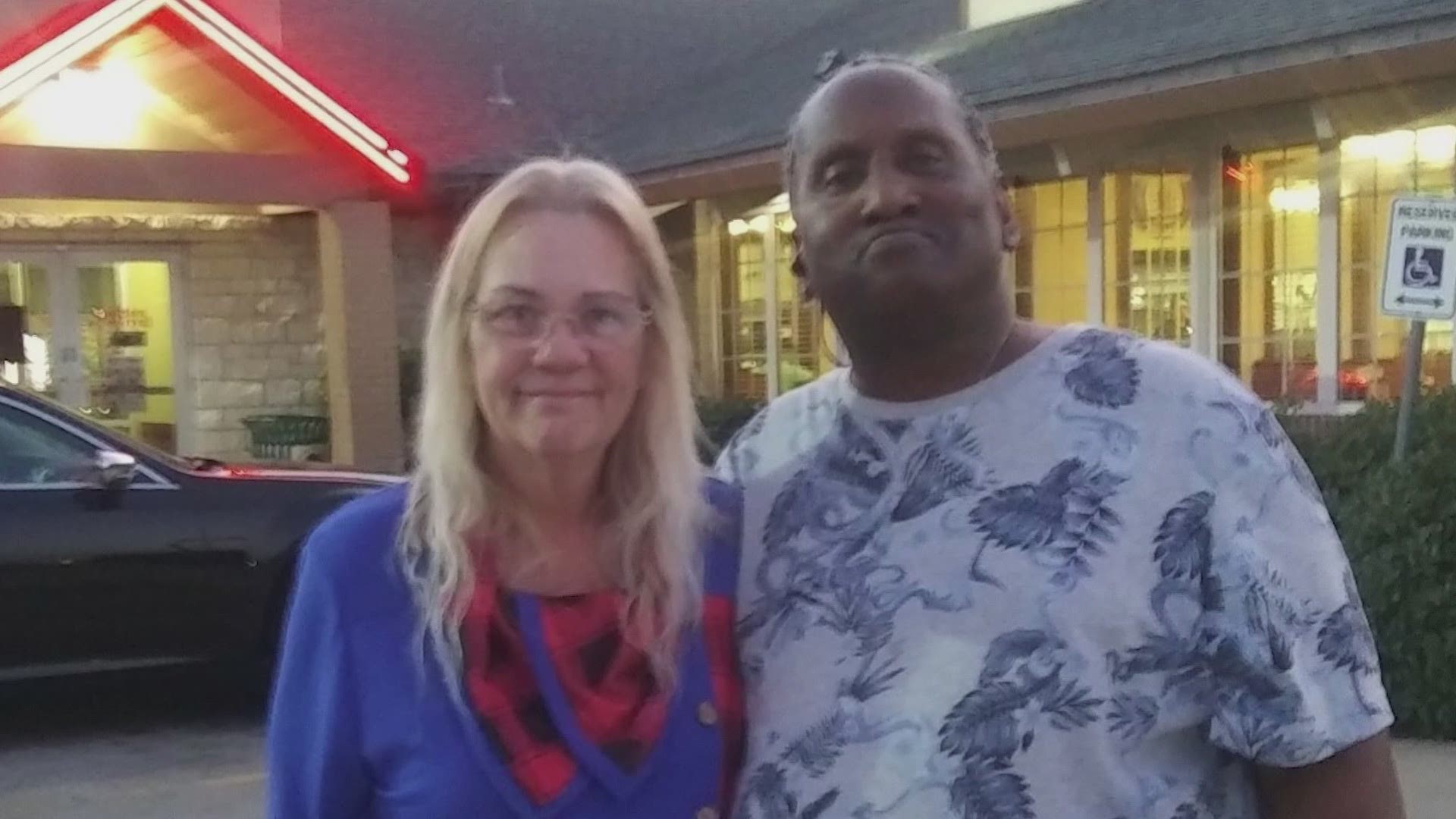 It was the perfect place to form a friendship built on faith.

In January, her mother passed away after a long struggle with Alzheimer’s.

Deborah had been her mom’s caretaker for the last eight years.

“The only blessing I have is that we were together,” Deborah said. “We’d just gone to bed and I told him I loved him.”

“He told me he was going to watch TV for a while, and he just collapsed.”

He died the night before an appointment with a cardiologist.

Deborah is now the sole provider for her household – which includes an adult son with cerebral palsy and three granddaughters.

“The financial loss has been almost devastating, but we’re managing,” Deborah said.

“I went immediately back to work and I’m working as many hours as I can. The kids have a roof over the head. I have a little money in the bank. So, we’re going to be OK.”

Not only are there mortgage bills and grocery bills and everyday expenses to worry about, but Deborah is also trying to repay a large loan she and her husband took out to repair a major sewer leak under their home.

Karen knows her friend well enough to recognize the struggle is not easy.

“I know that she needs help and she will not ask for help,” Karen said. “And I just love her.”

So, Karen nominated Deborah for a Little Wish and surprised her with the news.

“Your friends at Sam Pack Auto Group want to help, so you are being granted a Little Wish,” Karen said, reading a letter to Deborah on a video call.

“You’ll be receiving a package with $3,000 in gift cards to your favorite places.”

Credit: WFAA
Deborah cried and hugged Karen Strang after learning she was being granted a Little Wish.

RELATED: Nominate someone deserving for a 'Little Wish'

She and her family told Karen how grateful they were for her and how much they loved her.

“This was heartwarming!” said one of Deborah’s granddaughters.

Deborah will receive a Visa gift card as well as cards to Walmart and her family’s favorite restaurants - Golden Corral and McDonald’s.

They will also receive passes to Six Flags Over Texas.

Deborah said it was hard to put into words how much the Little Wish would help.

“I won’t have to worry how I’m going to pay for something,” she said. “This is the best surprise ever!”