Cowboys and Stars players spent time with teachers and students who were displaced after last week's storm. 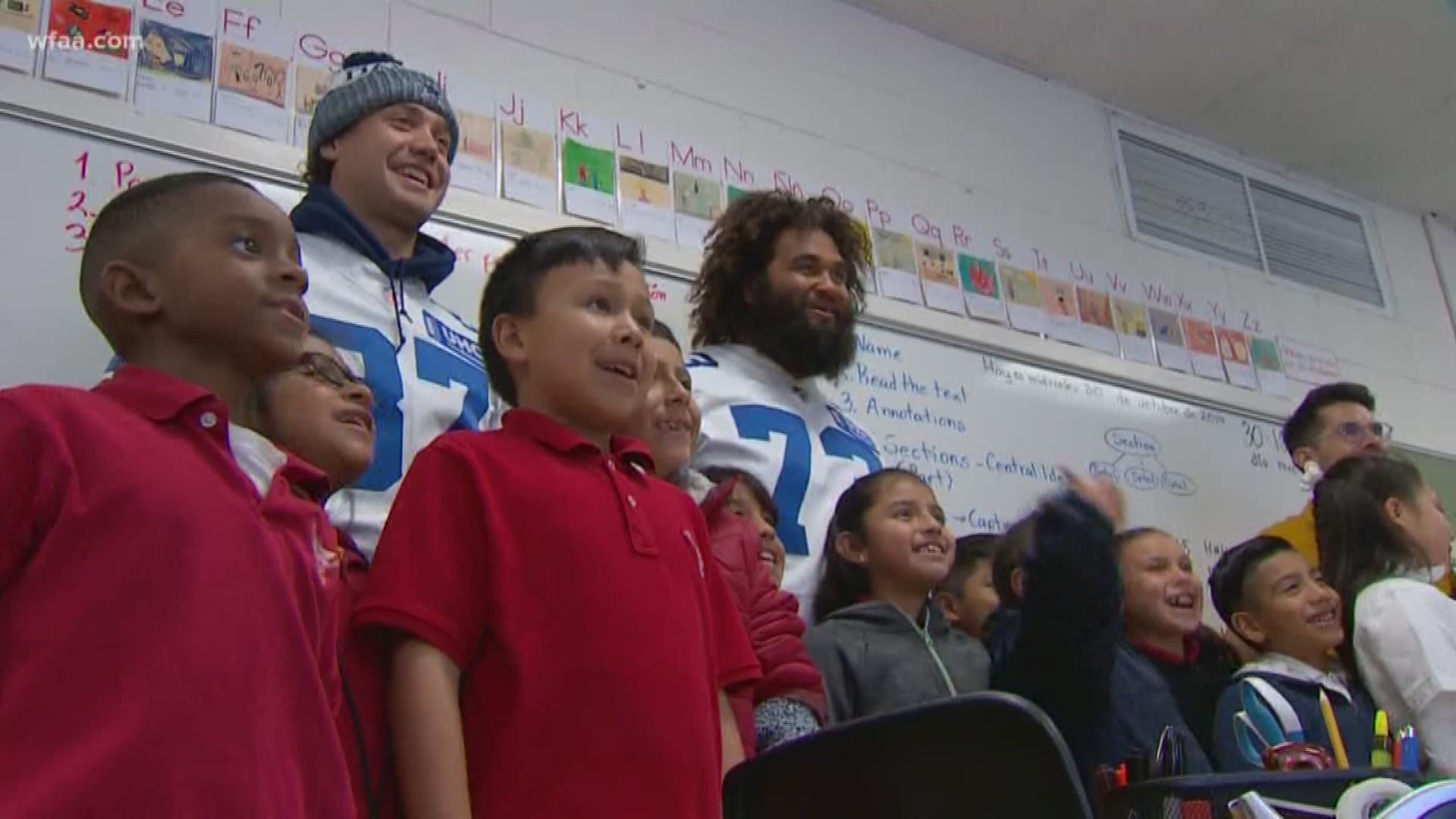 DALLAS — Students and staff whose schools were damaged by the Dallas tornado were surprised Wednesday with visits from the Dallas Cowboys and Stars.

“We just want them to have a good day, have a good lunch, and let them know that they are appreciated,” Dallas Cowboys center Joe Looney said.

“It really does go a long way, not having to think about what (I am) going to do for lunch,” Walnut Hill Elementary teacher Lennon Formaggini said.

"Just to be able to be there for them (and) contribute any way we can -- this is a blessing," Dallas Cowboys defensive end Christian Covington said.

Students from Thomas Jefferson High School were moved to the previously vacant Thomas Edison Learning Center after their building was severely damaged.

Cary Middle School is the DISD school that was "probably the most damaged," Hinojosa said.

The Cowboys weren't the only professional athletes helping affected teachers and students Wednesday.

The Dallas Stars helped pack and deliver school supplies to all teachers at Franklin Middle School Wednesday. They also gave out tickets to teachers.

“You can never plan for something like that,” Dallas Stars forward Joe Pavelski said. “It becomes real really quick.”

“Any way we can give back, it’s important to us,” Dallas Stars captain Jamie Benn said.

On Monday, officials with FEMA, the Texas Division of Emergency Management, and the City of Dallas toured tornado-damaged areas, including Walnut Hill Elementary and Cary Middle School.

The storms on October 20 in North Texas included 10 tornadoes, the National Weather Service confirmed. Those tornadoes and other storms caused an estimated $2 billion worth of insured damage, according to the ICT. 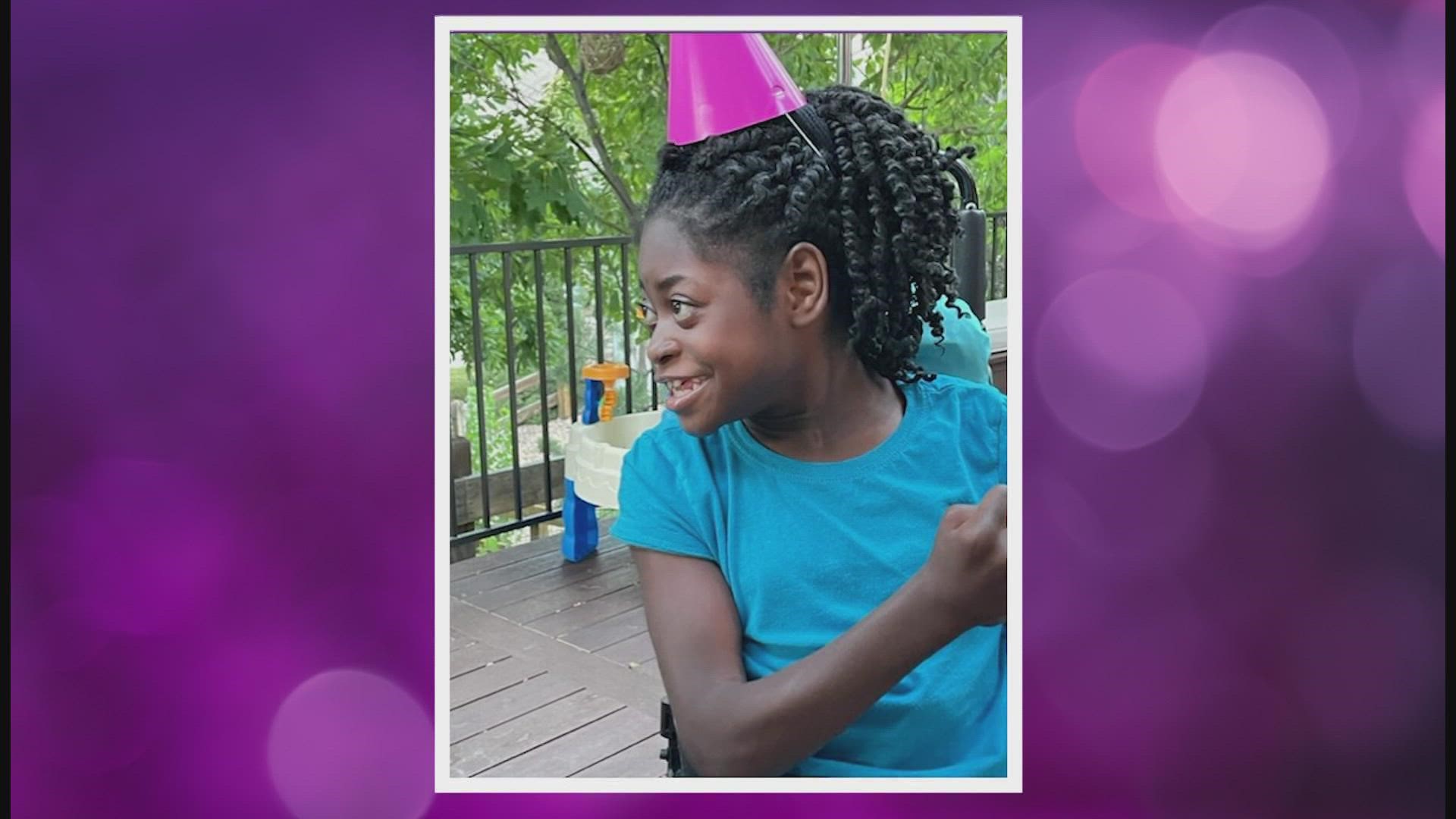