Testing of the soil is the last major task in the National Transportation Safety Board’s investigation into what happened in the days leading up to Feb. 23, 2018, explosion that killed Linda “Michellita” Rogers. 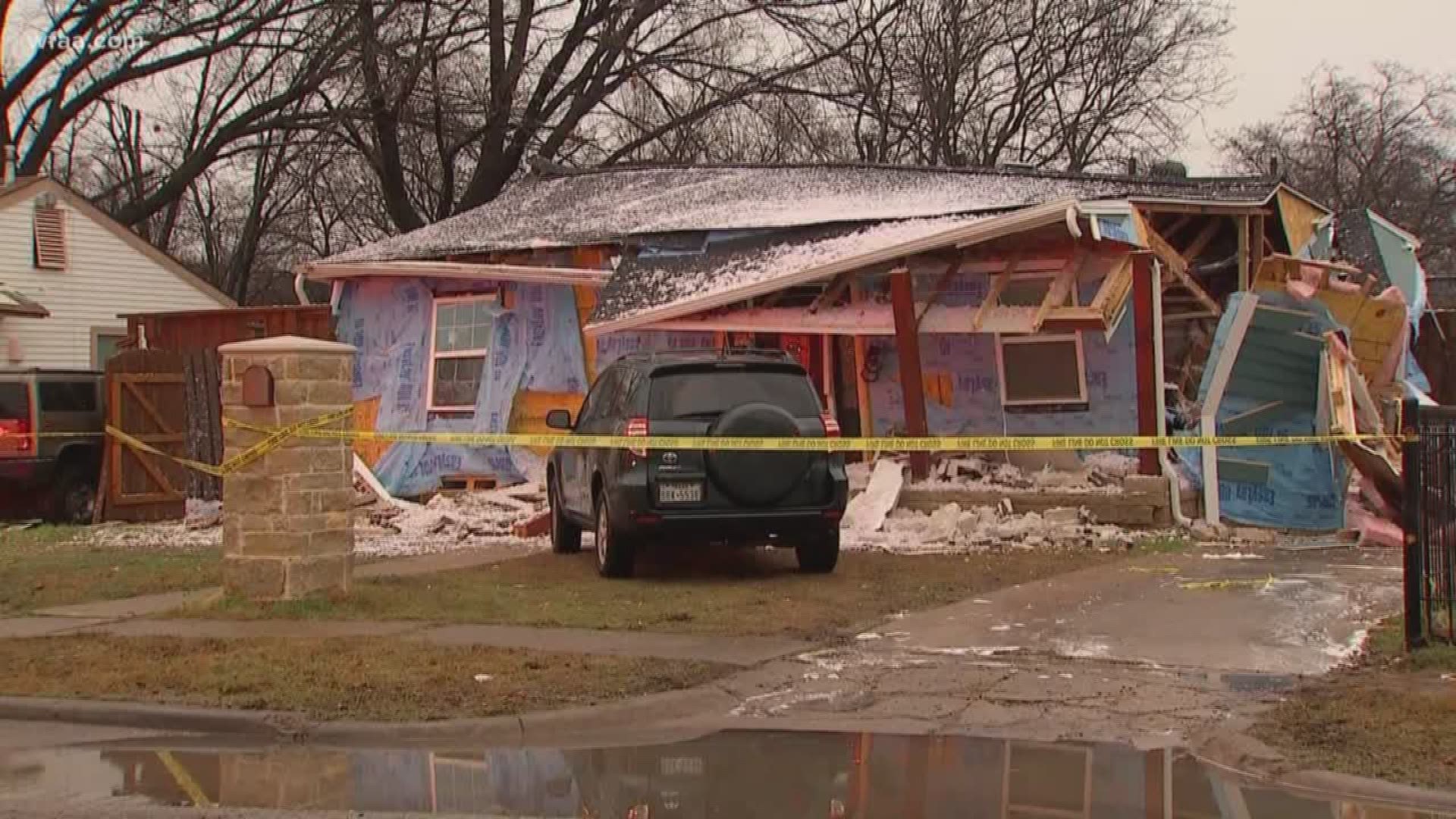 Starting Monday, the U.S. Army Corps of Engineers will be collecting soil samples from the northwest Dallas neighborhood where a 12-year-old girl died last year in a house explosion caused by a gas leak.

Testing of the soil is the last major task left undone in the National Transportation Safety Board’s investigation into what happened in the days leading up to Feb. 23, 2018, explosion that killed Linda “Michellita” Rogers.

Metallurgical testing as well as a review of Atmos Energy’s emergency response and operations are already completed, the board said in a news release Thursday.

The NTSB said Thursday that the Corps of Engineers will perform lab testing of the collected soil samples and submit its report by April 30.

“The NTSB is obtaining these soil samples to aid our assessment of the potential impact the local soil conditions may have had with gas leaks that were observed in the area prior to the Feb. 23, 2018, explosion,” said Robert Hall, Director of the NTSB’s Office of Railroad, Pipeline and Hazardous Materials.

Atmos Energy blamed shifting soil caused by heavy rains for a series of gas leaks in February 2018. On Feb. 21 and 22, leaking gas caused fires and explosions at two houses in the 3500 block of Durango Drive, but Atmos did not evacuate the area. It wasn’t until Michellita Rogers died and her family members were injured when their house blew up nearby on Espanola Drive that Atmos began a large-scale replacement of gas lines throughout the area.

"As a party to the NTSB investigation, we are working closely with the NTSB and our other safety regulators to help determine the cause of this incident," Atmos spokesperson Celina Cardenas Fleites said in an email to WFAA Thursday.

Brigham McCown, former head of the Pipeline and Hazardous Materials Safety Administration, the federal agency that regulates pipelines, said it seems likely that the NTSB is trying to prove or disprove that the soil conditions were a factor in the leaks.

But McCown said even if soil movement did play a part, it was clearly foreseeable given the nature of the clay soil in North Texas.

“The regs are written in such a way to require them to address integrity threats that are foreseeable," McCown said. “Is it foreseeable that North Texas has clay soil that’s prone to movement under wet conditions? The answer is yes, it’s foreseeable. Atmos is responsible for addressing that type of issue ahead of time, not after.”

“They’re trying to make this out to be some kind of unforeseeable act of God,” said Deaver, who has been hired by the attorneys representing Michellita’s family. “This particular soil is very, very unstable and everybody knows that.”

He also questions whether Corps of Engineers has the requisite expertise to conduct this type of investigation. Deaver said the NTSB should have brought in a company specializing in conducting soil evaluations to do the investigation.

Either way, the NTSB waited too long for this type of testing to be done, he said.

“If they had done that day one, they might have had a chance, but there’s no guarantee that the soil is in the same condition if they do it today,” Deaver said.

The NTSB estimates it will complete its investigation between April and June of this year.

The NTSB’s preliminary report for its investigation of the accident was issued March, 23, 2018, and is available online here.