'We lost a hero': Dallas musician loses his life to COVID

Anthony Bellante was popular on the Dallas Music scene. This week, he died of COVID. 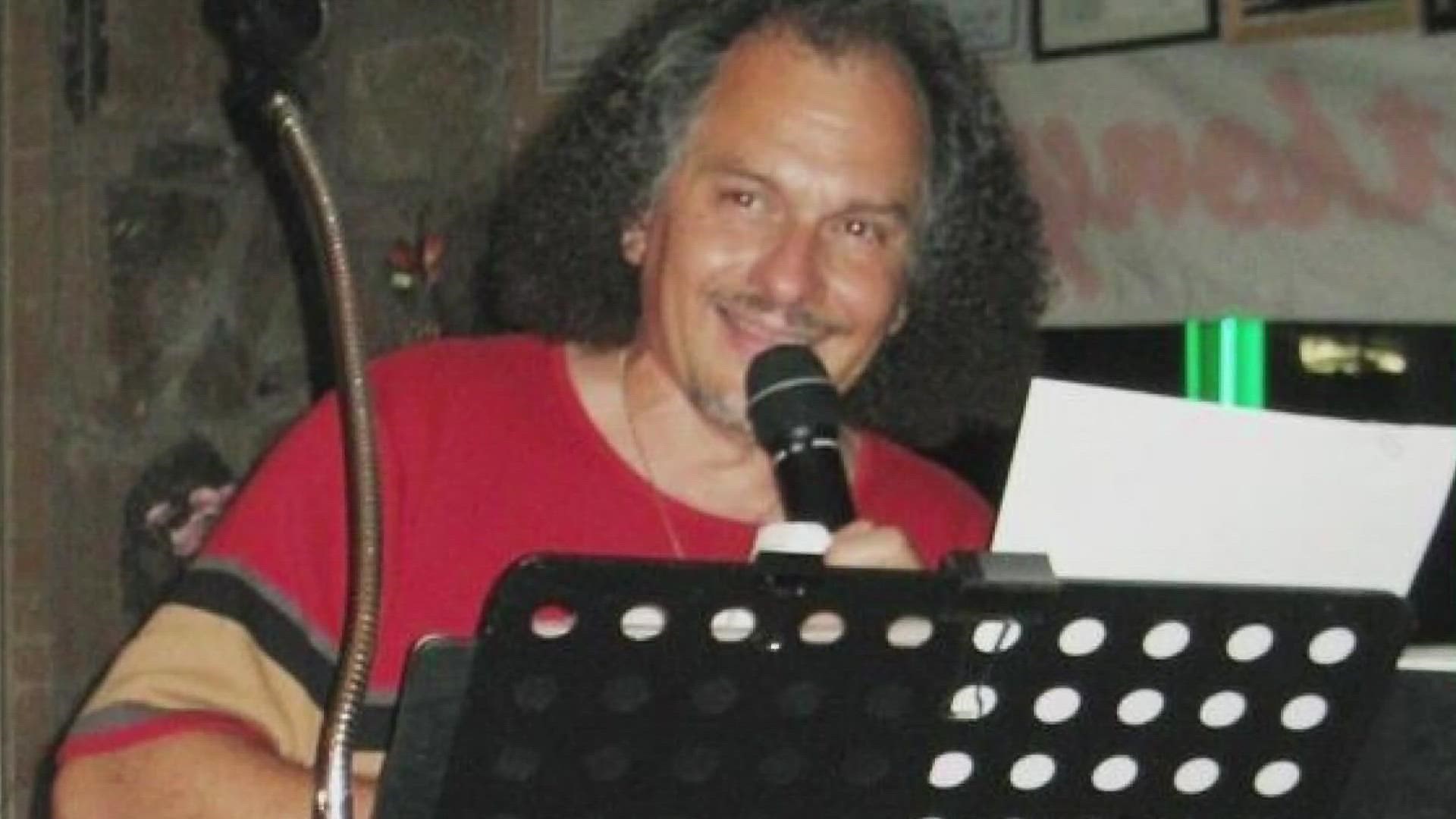 DALLAS — The City of Dallas has lost one of its heroes.

Anthony Bellante was known around town as fixture on the Dallas music scene for decades.

He was always looking for new and fresh artists for this talent shows, and he was a promoter.

“And he never charged me a dime for anything. He was so kind,” said Money.

Deanna Priddy said she met Bellante six years ago, and recently, he helped her record her first song.

”He was a big dreamer and he thought if you can dream it, you can do it,” said Priddy.

According to his friends, in late July Bellante got sick. On Aug. 3rd, he was taken to Medical City Dallas.

He tested positive for COVID and was eventually put on life support.

"I kind of knew at that point that we were in trouble. That he was in trouble,” said Money.

Four days later, Bellante passed away. His friends said they were surprised, because Bellante took COVID seriously, but he didn’t get the vaccine.

“And now, he’s gone. It’s no good. We have to get vaccinated,” said Money.

Priddy said she takes comfort in the last conversation she had with her friend.

“And he talked about how much, you know, God was a big part of his life,” said Priddy.

His friends said Bellante is gone but his legacy lives on in all of the musicians and artists whose lives he touched.