President Biden signed several immigration reform polices and proposed legislation. He wants to pave the way for 11 million undocumented people to get citizenship. 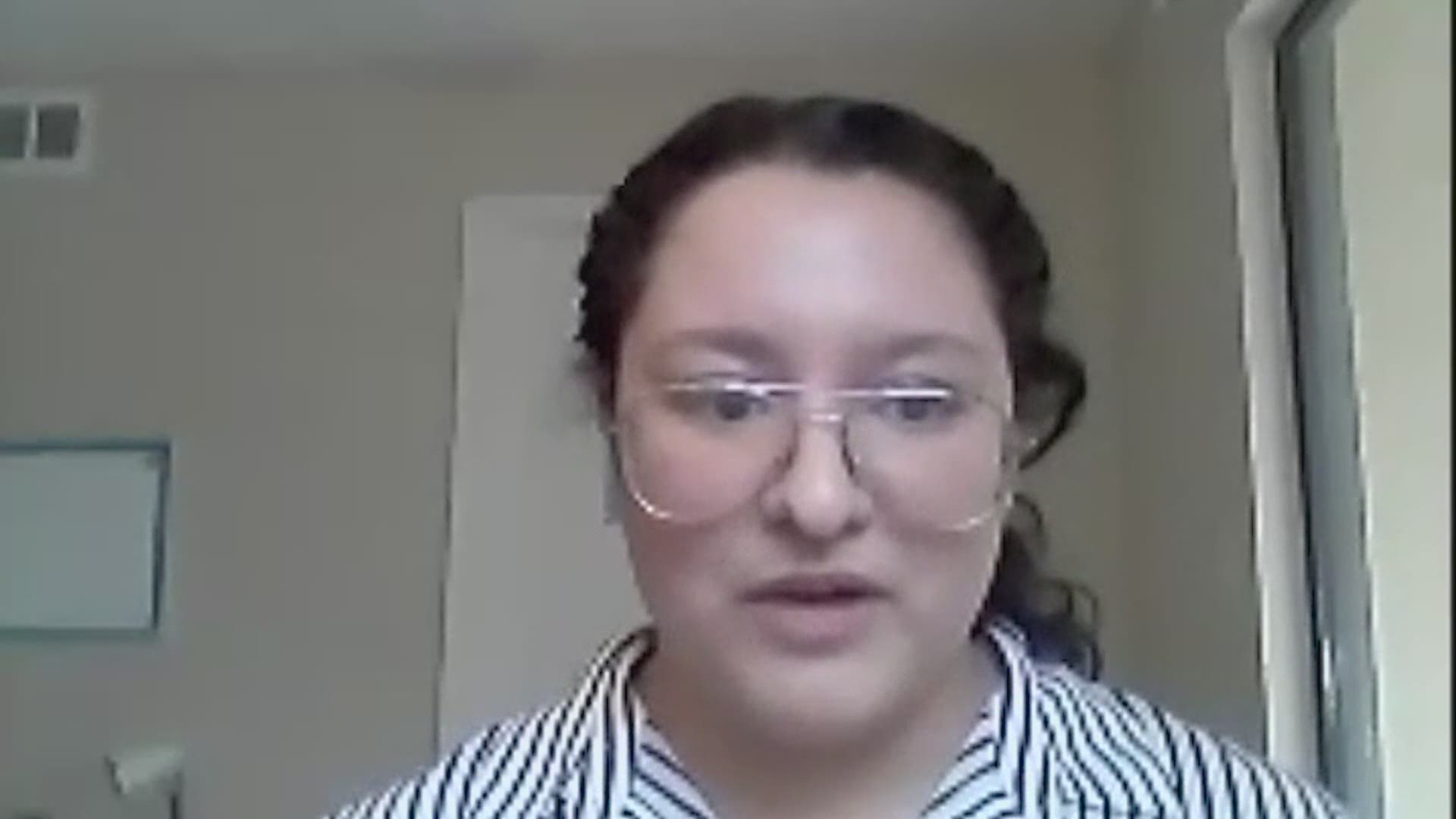 Helena Vaquera has been in the U.S. since she was 5 years old, brought by her parents who came into the country illegally from Mexico. She said they wanted a better for her.

"I found out about my status at a young age, so you constantly feel like you don't belong somewhere,” said Vaquera.

When Barak Obama was president, he signed the DACA policy that allowed Helena and millions of others like her to get renewable work permits to keep them from being deported.

"It's really hard to be in a constant state of fear and uncertainty for what the future holds,” said Vaquera.

A federal court stopped Trump from deporting the DACA recipients and kept it alive, but there are still legal challenges.

There’s a pending court case in South Texas. A federal judge will soon rule if DACA is legal or illegal.

Eric Cedillo is an immigration attorney. He said it’s time for those who have lived here for years illegally to become citizens.

"It's a situation where you pull them out of the shadows and give them an opportunity to contribute to our economy. We need to quit making them the boogey man that the Right would have you believe,” said Cedillo.

President Biden also signed orders to halt the building of the wall but didn’t address the thousands of asylum seekers detained at the border, including children separated from their parents.

"The Biden administration has told them to wait and see. So, they are currently in the midst of developing policy and framework to respond to that crisis,” said Kang.

For Helena, who has lived her whole life here and wants to go into social work, the new immigration reform policies give her hope.

"We'll be able to say on paper we are as American as we have felt this entire time,” said Vaquera.