'Coming together and being as one': North Texans prepare to celebrate Juneteenth holiday

Festivals, bike rides, block parties, speakers and other family-friendly events will be featured during Juneteenth events across North Texas. 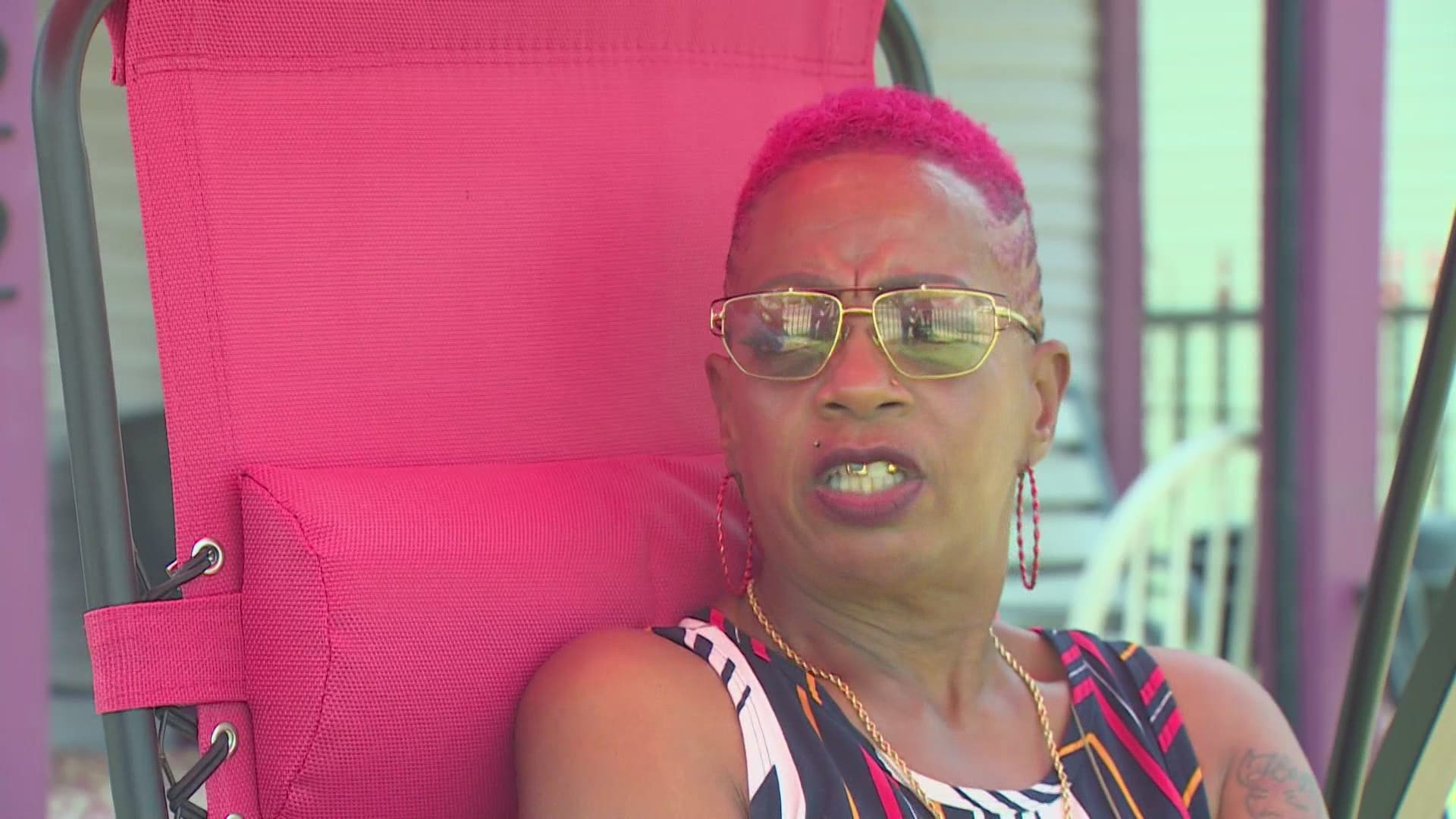 DALLAS — Fair Park in Dallas is expected to be busy and packed with excitement on Saturday, June 19. Thousands of people are expected to attend Dallas’ Juneteenth Festival at Fair Park.

In the south, especially in Texas, Juneteenth has always been a big celebration. However, as Juneteenth is recognized as a federal holiday, there are still many people who know little about it and it’s significance. Some may also be wondering how to celebrate.

”It’s just a lot of people get together. Try to make a big old celebration out of it. Just like we do for the 4th of July, independence and all,” explained Fluffy Jones, as she sat in her decorated yard in South Dallas.

Opal Lee, a Fort Worth resident, fought for decades to see Juneteenth recognized as a federal holiday. North Texans watched as that mission became a reality in the nation’s capital this week.

”It’s something we are long overdue for. And I’m hoping we can all just recognize really what it means of coming together and being as one,” said Jones.

Juneteenth is about awareness, understanding, and history.

The Dallas Juneteenth Festival at Fair Park kicks off at 11 a.m. on June 19. It will begin with a three-mile march from William Blair Park to Fair Park beginning at 10 a.m.

1 / 5
Darryl Golden/WFAA
Marchers took to the streets in Fort Worth on Saturday, June 19, 2021 in recognition of Juneteenth. Fort Worth leader Opal Lee saw her "lifelong dream" become reality two days prior when President Joe Biden signed a bill into law to make Juneteenth a federal holiday.