Firefighters said the smoke was coming from a boiler located in the basement but was venting out of the roof of the building. 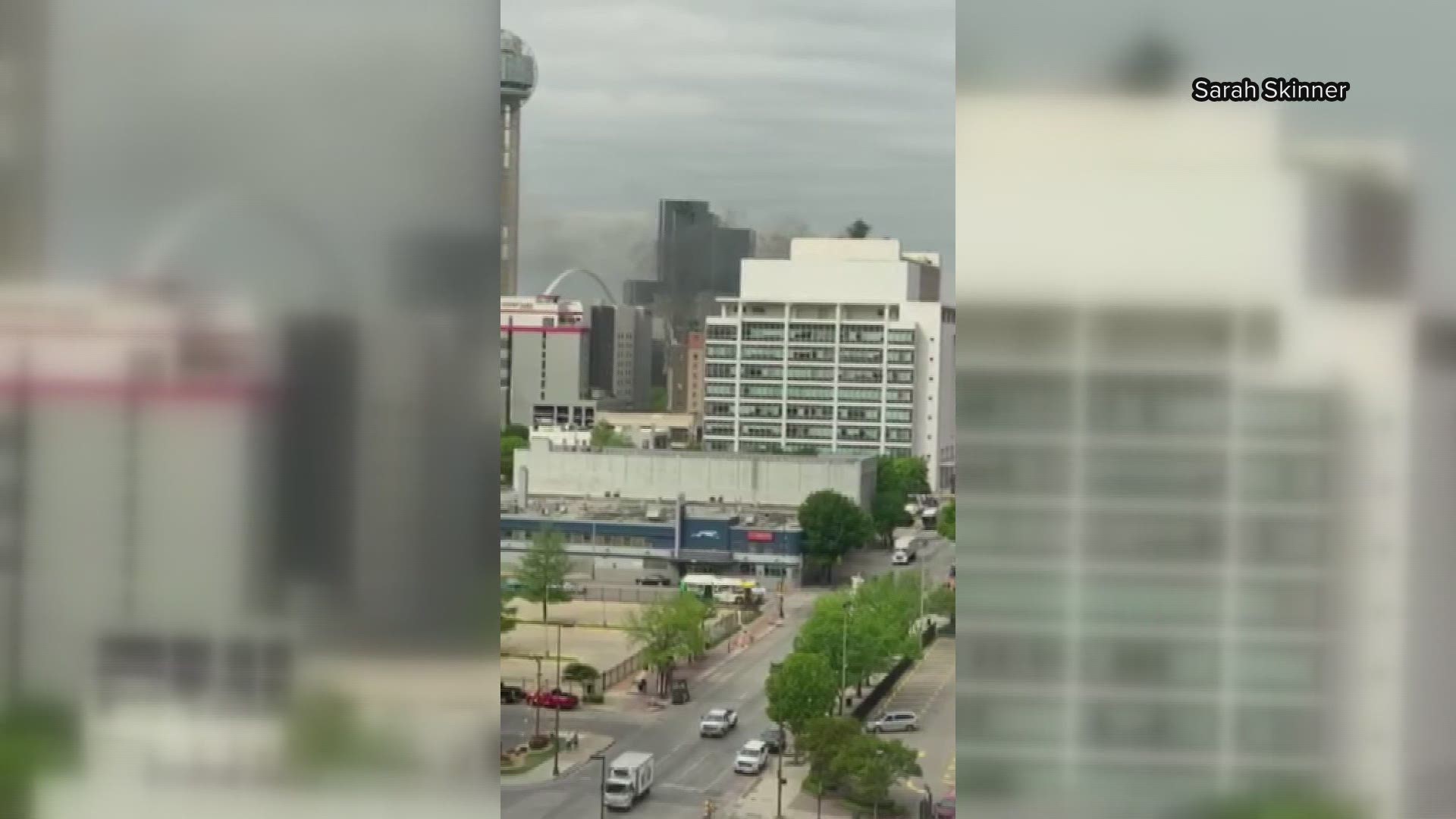 DALLAS — No injuries were reported after a boiler malfunction caused a fire Wednesday at the George Allen Courthouse in Downtown Dallas, officials said.

Around 10:25 a.m., Dallas Fire-Rescue crews responded to the 1200 block of Jackson Street after someone noticed smoke coming from the roof of the courthouse.

Firefighters said the smoke was coming from a boiler located in the basement but was venting out of the roof of the building.

According to investigators, a malfunction of the boiler caused a small fire inside of it which then pushed smoke through the vent pipe. Dallas Fire-Rescue crews said there was nothing to extinguish when firefighters arrived, and the fire was out by 10:48 a.m.

Looks like the Allen Court building in downtown Dallas is in fire. Lots of DFR units hauling tail that way. pic.twitter.com/uGJCGHStpG