Victor Garcia was on the sidewalk when he was hit and killed by a swerving car. That was eight days ago, and there’s been no arrest. 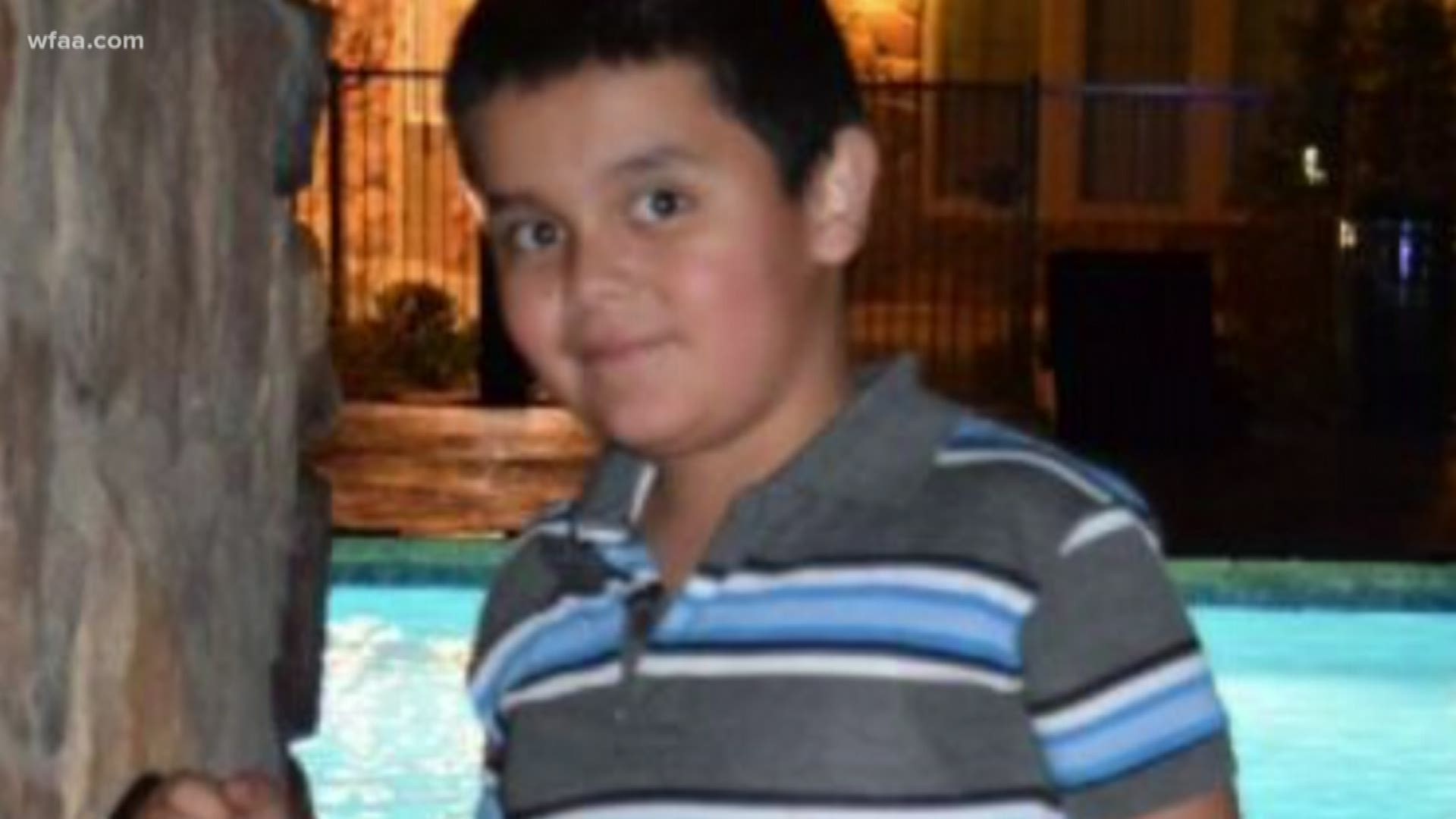 DALLAS — Victor Garcia was laid to rest Tuesday at Restland Cemetery, remembered for the kinds of things a 12-year-old should be known for. He liked to play video games and ride his hoverboard. Victor also played the upright bass.

On December 23, Victor was on a sidewalk in Carrollton with his mom and younger cousin. He was hit and killed by a swerving car. That was eight days ago, and there’s been no arrest. Victor’s brother, Adrian, says the family is frustrated.

“We just want him to pay for what he did," said Adrian Garcia, Victor’s brother.

Carrollton Police tell WFAA this is a high priority and they are still investigating. Specifically, they’re still waiting for phone records and vehicle crash data and toxicology results on the driver’s blood,

The driver told police he swerved to avoid another vehicle, but Adrian doesn’t believe that’s what happened.

Victor’s family wants justice. But his funeral was nothing but sadness.

“We just want him to pay for what he did.  He took the life of a little boy that was just starting to live,” Adrian said.