"We had the greatest neighbors for over 20 years and then all of the sudden next door is a hotel." 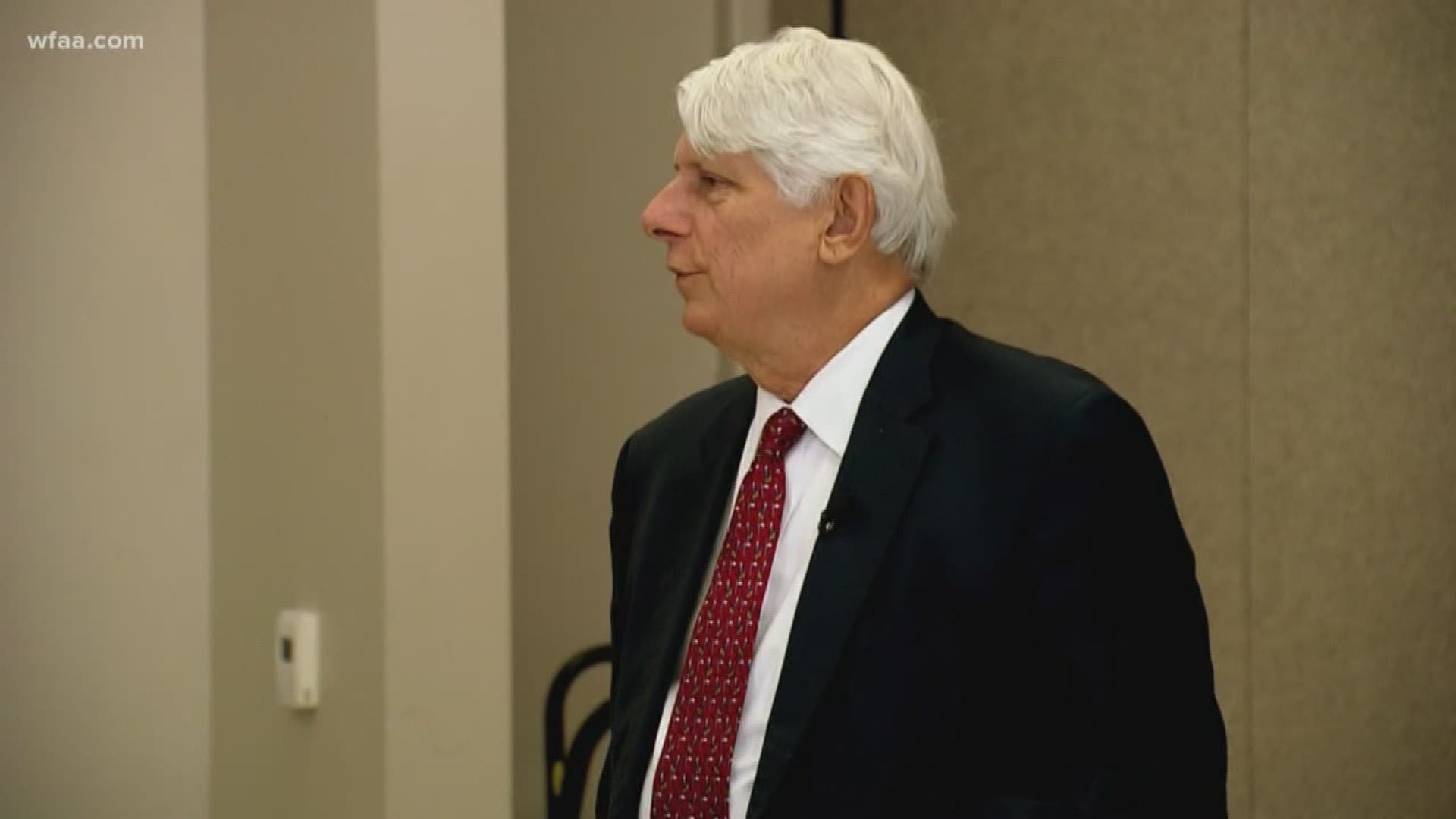 DALLAS — On a recent morning before 8 a.m., Emil Lippe and his wife were inside their Gaston Avenue home when two strangers walked in.

“My wife was in her bathrobe. We’re minding our own business and I asked, ‘What are you doing here?’ And they just left,” Lippe recalled. “Didn’t apologize. They just went next door.”

The home the Lippes have lived next door to for decades in a sought-after Dallas neighborhood is now listed online as an amazing place to rent, with enough beds to sleep 18 people.

“We had the greatest neighbors for over 20 years and then all of the sudden next door is a hotel,” he said.

The home is one of hundreds of properties in Dallas listed as short-term rentals on websites like Airbnb with enough space to sleep a dozen or more people.

Most of those properties are in East Dallas.

“I bought a lovely home in a lovely neighborhood and I pay a lovely amount of tax dollars to put up with this lovely ridiculous sound all the time,” he said.

According to Mitchell, every weekend they deal with loud music until 3 a.m. or 4 a.m.

Both Mitchell and Lippe have also complained to police and city code enforcement officers about parking and trash violations. But they say nothing has changed.

Dallas does regulate short-term rental properties, but there’s little to no enforcement of those regulations.

Each owner is supposed to register and pay local taxes, but while there are hundreds – if not thousands – of properties available for rent, only 83 properties are on the registry.

“We do not, today, have a lot of tools to effectively manage this,” Dallas city councilmember David Blewett told a couple dozen people gathered at a meeting Monday night at the Samuel Grand Recreation Center.

Blewett and fellow councilmember Paula Blackmon, along with a code officer, tax collector and city attorney, met with those irritated East Dallas homeowners.

Blewett and Blackmon told the crowd change needs to happen but warned them that the government moves slow.

But Dallas will soon roll out new software that city leaders hope will help them track more properties.

“I think we just need to get rid of the bad eggs,” he said. “That’s what I think needs to happen because there are a ton of Airbnbs in Dallas and I think the more party houses are just a very small fraction.”

RELATED: Up in 60: Dallas Airbnb throws it back to the 90s