Artist, Mariell Guzman, was born and raised in Mexico and now brightens up the Dallas-Fort Worth area with colorful murals. And for the first time, in Deep Ellum. 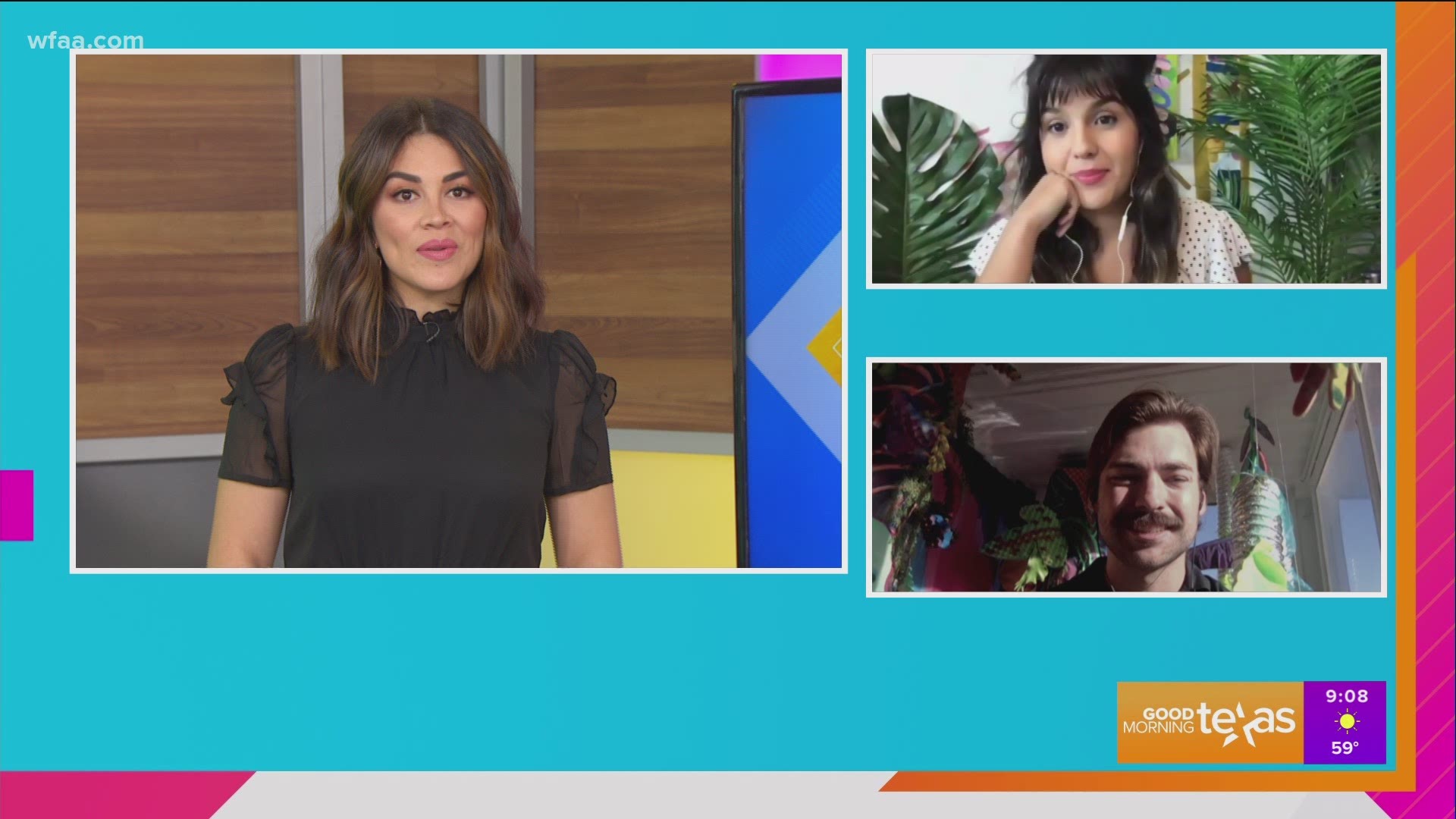 DALLAS — Editor's Note: The video above is from an earlier story.

We officially have a new instagrammable spot in Dallas.

In the heart of Deep Ellum, a new mural brings color and joy to the community, and this time, celebrating Texas and Mexico's culture.

The artist, Mariell Guzman, was born and raised in Mexico, and is now well-known in her new home, Dallas, for her bright and colorful murals. In this occasion, she proudly makes her Deep Ellum debut with a piece that represents her Mexican and Texan influences and how the landscapes of these communities shaped her as an artist.

The mural can be found at 2911 Elm Street in Dallas.

It was revealed in a ribbon cutting ceremony on Tuesday, where guests got their hands on free tacos and Pepsi beverages by the Pepe's and Mito's Mexican Cafe -- a Tex-Mex restaurant in the Deep Ellum neighborhood.

The ceremony also counted with some words from Dallas City Councilman Jesse Moreno.

This event was promoted by Pepsi's new campaign, "Taste of Your Texas." As they launched a new mini documentary series that highlight stories of four Texans thriving in their own areas, including sports, food, music and art. The series are shot by filmmaker Matt Rainwaters.

Guzman is one of these four trailblazing Texans featured in the series. Others included are:

Pepsi was also encouraging local visitors to share they pictures at the mural with the hashtag #TasteOfMyTexas. 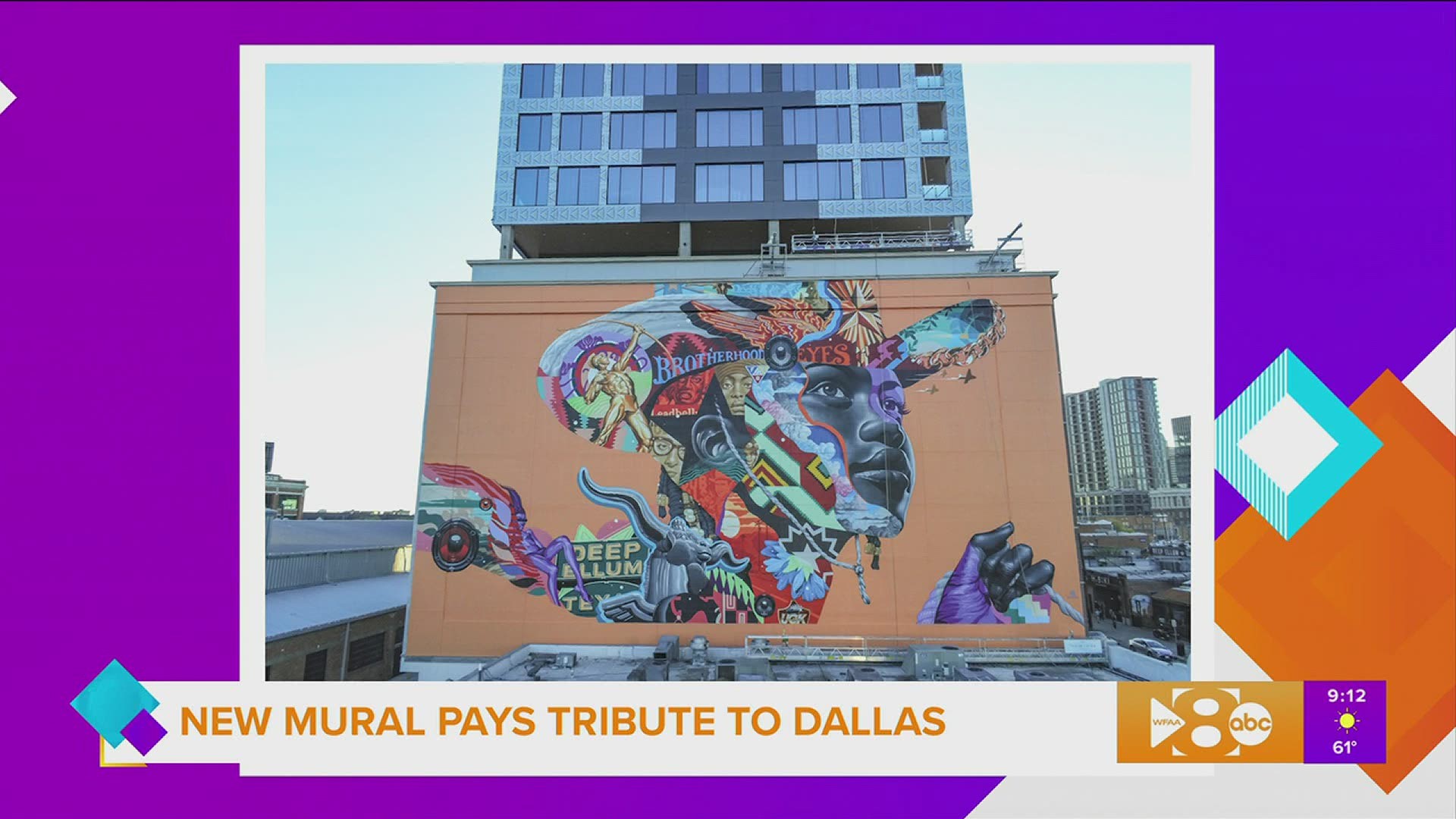